Sisyphus and the Afghanistan Withdrawal

by Adam Patrick 12 months ago in veteran
Report Story

The boulder rests at the foot of the hill where we found it. Was there any reward in the struggle? 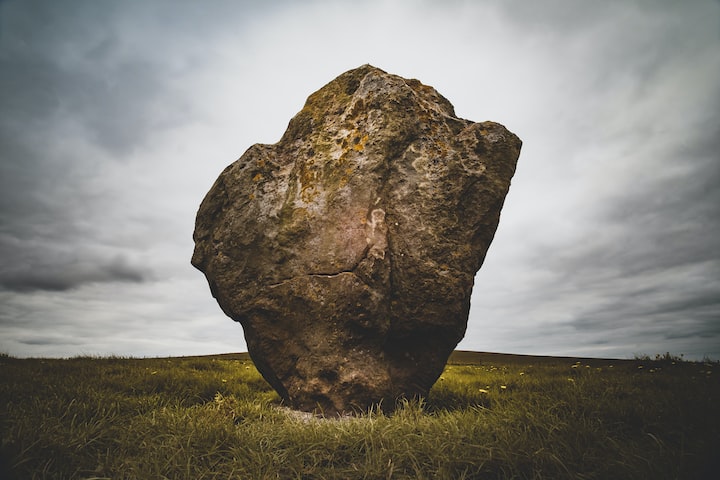 According to Greek mythology, Zeus punished Sisyphus, King of Corinth, by condemning him to an eternity of rolling a heavy boulder up a hill. Each time he reached the top of the hill, the boulder would roll back to the bottom, and Sisyphus would have to repeat his struggle.

Sisyphus was relegated to an eternity of meaningless effort, repetitively completing a pointless task. Anyone in their right mind could see how this would be a practically unbearable assignment. To know that you are fated to assert a monumental amount of effort and never see any progress could be one of the worst situations one could imagine. There is another perspective, though.

In his essay The Myth of Sisyphus, Albert Camus asserts that one must imagine Sisyphus happy because the “struggle itself toward the heights is enough to fill a man’s heart.” This is akin to the belief by many military members that the reward, the honor, is in doing one’s duty. We are taught that the process is what matters, the effort, not the end result.

Sisyphus, however, understood that his struggle was eternal. We know ours to be finite. Imagine for a moment that after millennia of redundancy, Zeus descended from on high and relieved Sisyphus from his duty. As Sisyphus walked away, looking back at the boulder at the foot of the hill precisely where he found it so long ago, would he still find fulfillment in the struggle he’d endured? Would the effort seem wasted? Pointless?

Another common platitude of the military goes “it is what you make of it.” Would Sisyphus find good in his struggle even after the fact? One could imagine his hands and see them as hands so callused that nothing could penetrate the once-sensitive skin. Imagine what work he could accomplish without the risk of painful blisters. In contrast, one could see hands so callused that they may never register the feel of a loved one’s skin.

But it is what you make of it.

One could imagine the service members’ calluses, too. Callused hands. Callused hearts. Callused minds and souls. Some of them will put these to good use. They’ll use their experiences and their stories to help others deal with their own.

But the reward is in the struggle.

It is what you make of it.

Today, we bear the weight of a new boulder. We struggle under the weight of whether our sacrifices -- our efforts, our losses, our scars, -- were made in vain. Families of the ones who never made it home struggle to make sense of what they lost. Children growing up without fathers. Wives raising children without husbands. It is up to the individual to come to terms with what it all means. If this is your struggle today, reach out. Ask for help. If you know someone who is bearing this load, lend a hand. Share the burden. Sisyphus was forced to bear the weight alone. Our service members must not.

Possibly the most disturbing aspect of the entire situation is the fact that we’ve been lied to every step of the way. Soldiers on the ground reported the Afghans to be “incompetent” and “corrupt” while our civilian and military leaders touted our success, embellished our progress, disregarded the ineptitude and graft. Corruption ran rampant through not only the nation’s military but the government as well. Where we tried to encourage freedom, only apathy prevailed.

We cannot know what the future has in store for the Afghanistan people; for the Soldiers, Sailors, Airmen, and Marines that sacrificed so much over the last twenty years; or for the same that will serve in the next twenty years. In the meantime, the best we can do – as service members, as gold-star families, as countrymen and women – is to step back from the boulder and take a breath. For we have not been relieved of our duty.

There is continued effort to be made.

Born and raised in Southeastern Kentucky, I traveled the world in the Air Force until I retired. I now reside in Delaware with my wife Lyndi, where I flail around on my keyboard and try to focus on crafting something interesting to read.

More stories from Adam Patrick and writers in Serve and other communities.