Reason First: Why is Sexual Misconduct on the Rise at Military Academies?

by SKYLERIZED 26 days ago in army

The reports have indicated that unwanted sexual conduct has arisen thirty percent since 2019. What is the reason for this?

The amount of sexual assaults and unwanted advances should be nil around the world. Especially, these ill actions ought to cease on military installations. And an even more focused amount of scrutiny ought to be placed on military academies. With numbers of reports that surpass the double digits for women and a little over two percent in men, these numbers ought to be knocked down and eliminated. But why is this disparity so prevalent? Why do women report more cases of sexual abuse than men? Why are the men either reporting less or experiencing it less altogether? The answer may lie in male-female relations and the fact that women remain a minority amongst their counterparts in training for the United States Armed Forces. 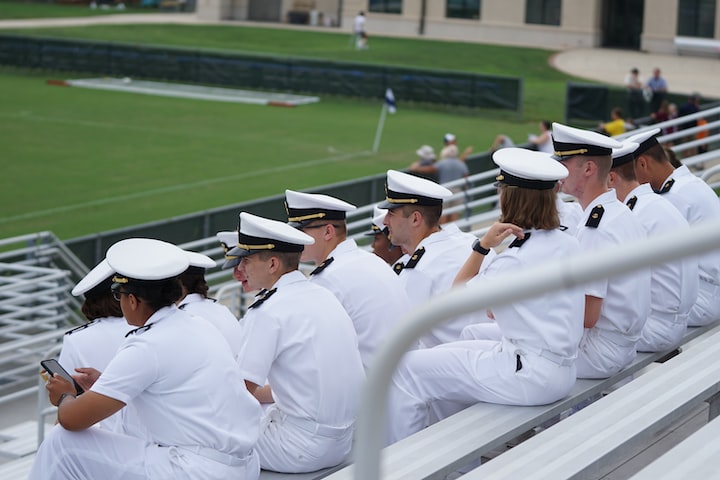 By Jeffrey F Lin on Unsplash

For centuries, women have been denigrated, demeaned, tortured, dismembered, mutilated, and murdered as result of their sex. While men have also gone through similar or the same actions, the highlight is of course placed on the fairer sex. Because the military is a “boys club” for the most part, women are not seen as equals in terms of rights. So, those rights that women hold become violated because of this outlook. Men see it, too, just not as much. Whether it's a groping or a vicious rape, both women and men can state that their bodies and their minds have been altered due to trauma based on sexual advances. Now, it is apparent that women continue to be the target of such ugly displays of conduct. For women to even consider being amongst the ranks of a male dominated military is a kudos to their self-esteem and reason. Some of them have weighed the possibility of being physically touched, handled, or penetrated without desire because of a male (not a man) who dreads stepping to a woman as a human being. Also, other women may violate other women, though this may be a rarity. Men can be disregarded by both men and women as well. Rape is a serious offense that could affect the lives of both genders. 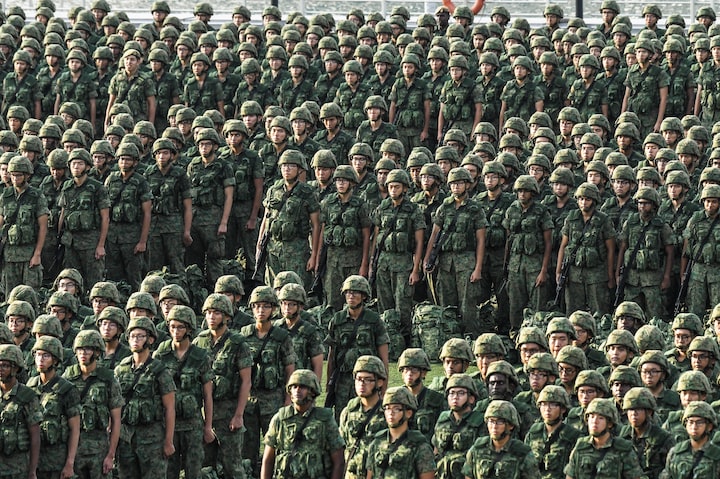 By Bao Menglong on Unsplash

For cadets and midshipmen, their main goal ought to be for preparing to enter the finest military in all of human history. Their training ought to reflect the highest in conduct. Like fresh eagles hatching from the nest, it is on them to mature, grow, and fly right into their roles as some of the leaders of the semi-free world.

But this is often blocked. Women for the most part must deal with the onslaught of not male toxicity but just plain injustice. It is unjust for a man to assert his will on another woman (or man). It is unjust for women to grope and fondle other men. It is said that the military academies ought to be held to a “higher standard.” This should be true for everyone everywhere but within the confines of such a serious undertaking as studying to guide young men and women into battle, it becomes ever more crucial. Is it because some men want to be sexually assaulted by a woman that their numbers are so low? Are they “asking” for it? Or are women reporting cases that are not actually assault and want attention? Whatever the case may be, the fact remains that sexual assault ought to be stamped out immediately. 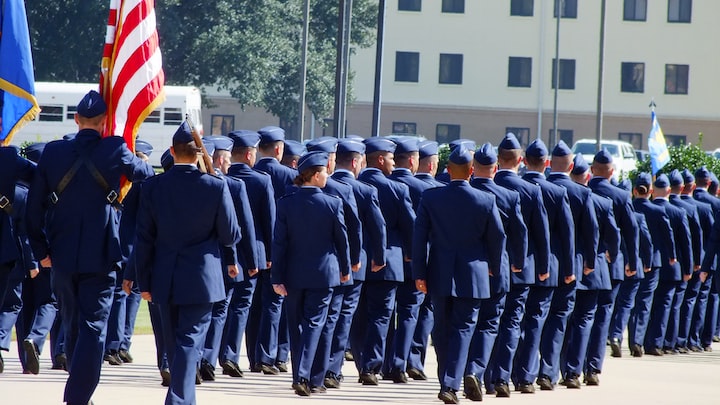 By Bob Smith on Unsplash

The disparity in cases reported among the sexes leads one to note just how different men and women are in physique and psyche. Unwanted sexual contact should be obliterated with the application of reason. Emotions drive men and women to commit heinous acts. With thought applied to the situation, there is no room for such actions to occur. With the idea that they’ll “get away” with it, such persons feel that they can do anything that they please and escape the consequences. No matter the body type or the facial features, men and women should be treated equally before the law. With those preparing themselves to be the ones who shoulder the burden of fighting America’s wars, it is imperative that they foster their knowledge and abilities to disregard the evils and focus on the positive.

army
SKYLERIZED
Read next: A Comedy of Errors in the British Army UOTC, Part 5
SKYLERIZED