My Journey With my Story Homefront

by Jax Altieri about a year ago in education 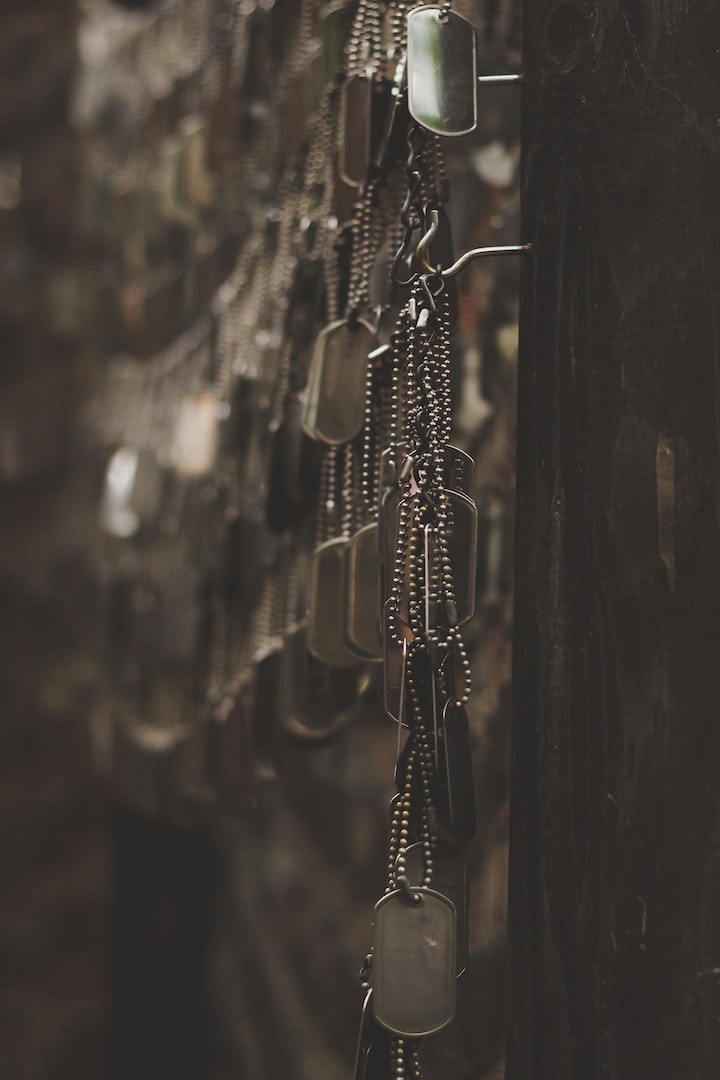 Photo by Holly Mindrup on Unsplash

When I started writing Homefront, I took a long look back at what it meant to be LGBT in the military. I served during the Don't Ask Don't Tell (DADT) era. It had its moments, but there was always this looming threat that I couldn't live my truth even though I served my country.

I reflected on a lot of this as I write Homefront. Unlike the main character, I couldn't serve as open as he could. In a way, it wasn't too bad as I was fully entrenched in the closet at the time. Fear would've kept me from being out and proud anyway. It can be funny how you see how fear controlled so much of your life when you look back at your life. For me, I want to laugh, but I also feel a deep sense of disappointment.

If I came out while serving, I would've possibly been dishonorably discharged. Part of that was what kept me so entrenched in hiding who I was. Another aspect of it was not fully admitting to myself that I was bisexual. I knew I was but never fully came to terms with it until a few years after leaving the military. On the other hand, I also feared the rejection I would get from my parents.

At this point in my life, both the military and society didn't seem like anyone identified with the LGBT community. So, I stayed quiet and fought my war with myself. I never had to dodge a bullet or risk dying in combat, but there are times I sit back and wonder if a part of me I didn't lose during this time.

I know I did, but that would mean accepting it and learning to move on. Since I refuse to go down that road directly, I poured it into Homefront's main character. I made him a war vet, adopted, then thrown away after coming out to his family, and dealing with PTSD due to time in the war. I gave him the chance to come out to a member of his unit and found acceptance, even if the world around him was still falling apart over it.

All this still left him a fucking train wreck. I know on some level we all are. Some of us are better at hiding it than others, but for me, this guy in my book, I didn't want to hide it from anyone. So, I let it come out. Not in a big way, but in small instances where I turned my mental state into his. His inability to deal with his pain is a direct reflection of mine.

Yeah, Homefront is a gay romance with a Happily Ever After ending, but the road to happiness takes a lot of work. It takes a lot of searching one's soul to recognize the pain and working to overcome it, one step at a time. Even the love interest in the story holds a lot of me in him. I wrote myself laboriously into these characters. It seems as if I always do everything I write. Whether it's a fantasy or for my healing outlet, I put myself out there. Writing this story and this blog has become an extra step in dealing with my past and current issues.

The happy ending I wrote, I felt, was perfect for the story. At times, like the main character, I wanted to run away and never look back. Real-life never works that way. As a vet and a member of the LGBT+ community, I know that fighting and moving forward is the only thing to do. It's not always marching in the streets or taking part in a Pride event, but it's living authentically. Sounds cliché, I know, but it is what it is. This story helped me take another step forward and allowed me to view the world a little differently. I'm still jaded, but maybe a tad less than usual. For me, though, I work for that happy ending.

Jaxon Altieri is a Coloradoan who loves to write, loves Star Trek and practices Krav Maga. He has a pair of dogs and a partner that means the world to him. Follow him at his website for updates in his newsletter and anything else he may share.

More stories from Jax Altieri and writers in Serve and other communities.