by Jax Altieri 24 days ago in veteran

Serving Out of the Closet 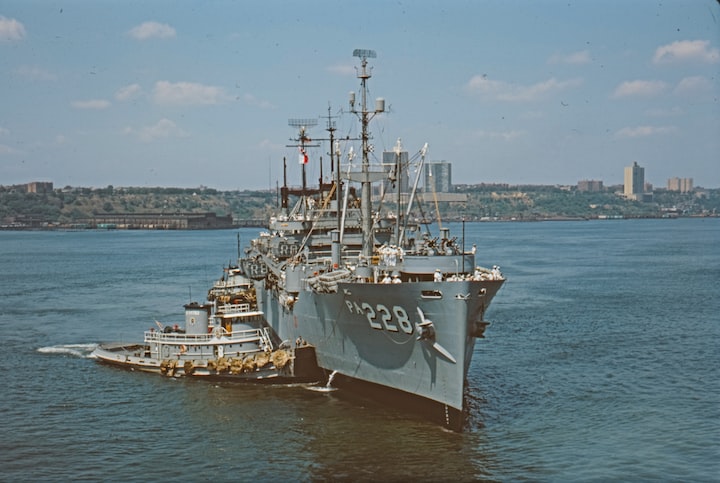 The LGBT+ community has had a long history with the military. Unfortunately, most of it has been while serving in the closet due to America’s puritanical laws. Even though there has been a ban on serving for along time in the past, many LGBT+ people joined up anyway. Even though the Stonewall Riots ushered in the gay rights movement, equality was still far down the road. It still didn’t stop anyone from serving.

Defense of Country Through a Denial of Self

Serving the United States has come with a lot of wars. Whether serving in the frontlines or not, defending the country had come with a considerable cost for those who were part of the LGBT+ community. While their level of commitment to laying down their lives for a country that hated them, they served with honor but sacrificed more than most consider.

While many veterans have served and died for the freedoms we enjoy in America, and some sacrificed who they were. The cost of serving in the past was the need to stay in the closet and deny who you were. Many of those in the LGBT+ community paved the way to today’s more open military with their sacrifices. Still, it was a long road, with many unable to share their true selves with anyone for fear of the outcome.

• “Don’t Ask, Don’t Tell” 1993 issued by the Department of Defense. This prohibited the US military from keeping LGBT+ applicants from being barred from enlistment due to their sexual orientation. This meant recruiters were no longer able to ask if you were gay as a requirement. Sounds great, but you couldn’t precisely divulge this information anyway.

• Proclamation No. 7316 June 2, 2000, issued by President Bill Clinton. This made the first Gay and Lesbian Pride Month to recognize those LGBT+ service people.

• 2008, Anthony Loverde was discharged for coming out during the DADT policy. In 2012, he reentered the Air Force after returning to active duty since DADT was repealed.

• DADT Repeal Act December 22, 2010, became law. Full implementation of this act wasn’t until September 2011. This made it so LGB members could serve openly with honor and integrity. If you noticed the T missing, that’s because the military has yet to accept openly trans service members, which are shitty entirely.

• Family Medical Leave Act on March 27, 2015, extended its coverage to all legally married same-sex couples. This made the FMLA leave available for a spouse. 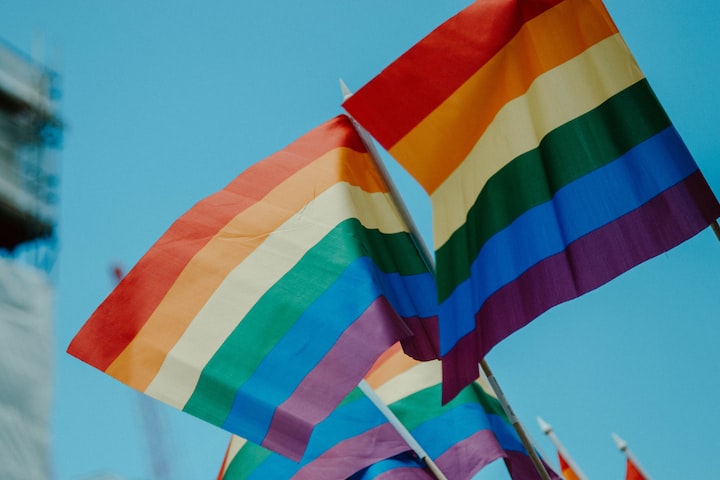 By daniel james on Unsplash

Nowadays, things have gotten easier, but there is still work to be done. Service members are allowed to wear their uniforms while in a Pride parade, which is fantastic. While support for those in the military has gotten stronger with this inclusiveness, it’s not without pushback. Honestly, those people don’t matter, in my opinion. I figure if you don’t like LGBT+ service members is due to you being homophobic because there’s no other legitimate reason to prevent them from serving. The pushback is often from those who never served anyway. I’m pretty opinionated over the haters at times.

Whether it’s Pride Month or National Military Appreciation Month (NMAM), thank those LGBT+ members serving in the military. Even if you don’t know them personally. Trust me; they see your support. It helps them fight harder to keep you free. All those in the military need your support. As a veteran myself, I don’t see much. While there are many posts of people sharing the American flag or ay they “support the troops,” no one does anything, which sucks as many vets and those serving need your help.

My next few blogs will be mixed with interviews from current and past LGBT+ servicemembers. These stories and articles are part of why I wrote my story Homefront. It's coming soon from NineStar Press. 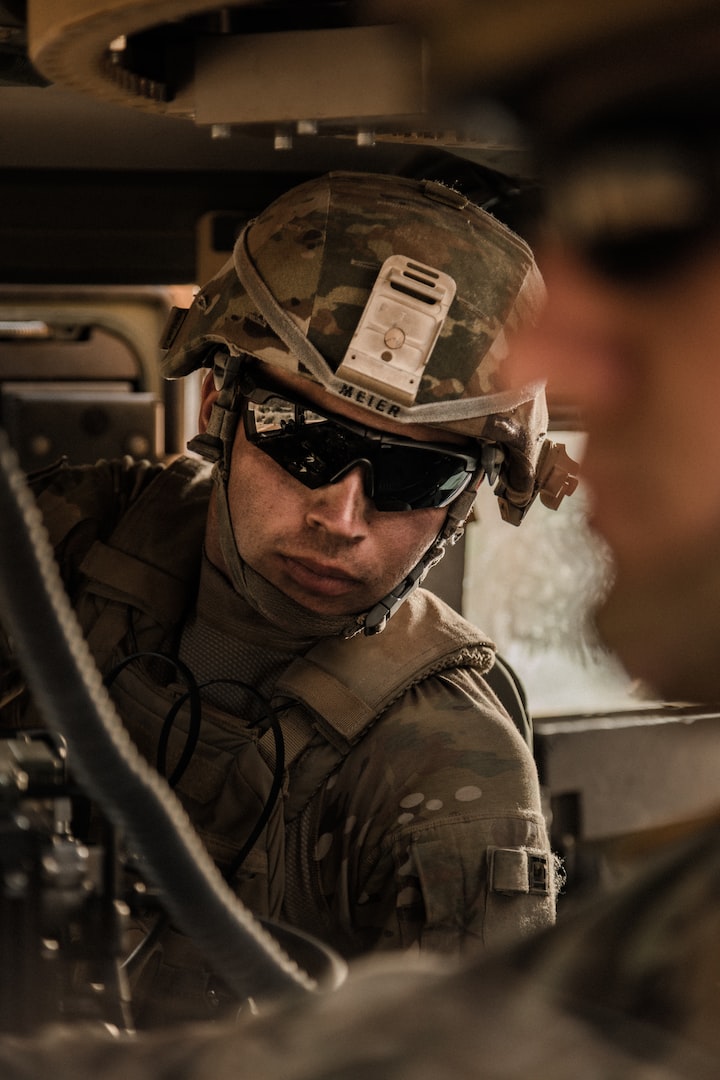 By Jakob Owens on Unsplash
veteran
Jax Altieri
Read next: My Review of "Da 5 Bloods"
Jax Altieri
See all posts by Jax Altieri →