From Decoration Day to Memorial Day

by Cheryl E Preston 7 days ago in history

The evolution and transformation of the May holiday. 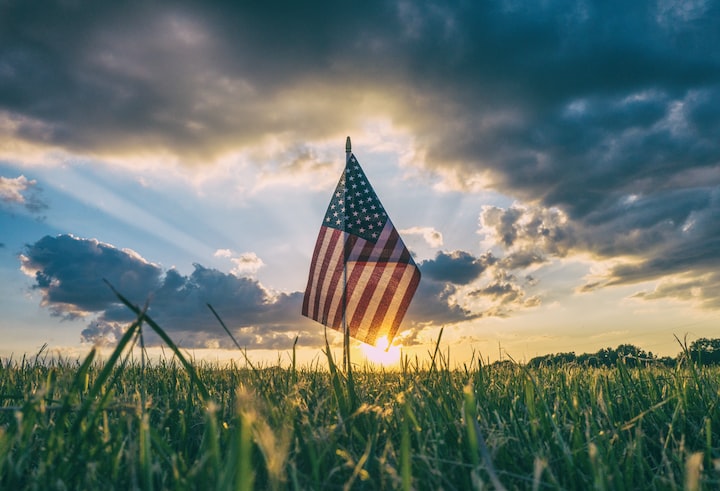 Memorial Day began as Decoration Day but this term is seldom used now. I can recall my grandmother and others of her generation saying Decoration Day but as a child I did not ask why. I now know that originally this was a day to “decorate” the graves of American war veterans. Memorial Day as we call it now is now a federal United States holiday. The purpose of this date is for mourning and honoring all military personnel who died serving in the US Armed Forces. I can remember my grandma and others placing flowers on the graves of our relatives who fought in WWI and WWII. This was also a time to check in the graves of non military loved ones. We had no cemetary caretaker and men from our small African American church volunteered to upkeep the area. 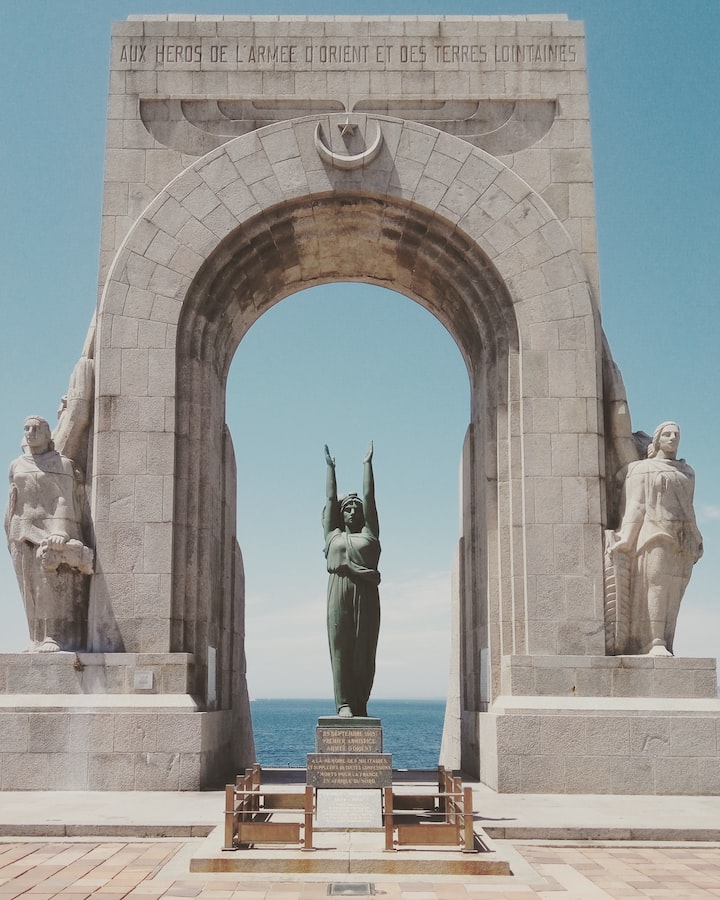 By Ewan Harvey on Unsplash

The women used Memorial Day to change the plastic flowers on graves and take notice if any grace plots were beginning to sink into the earth. This was also a time to reflect upon all deceased loved ones and not just the military dead. We children would go from grave to grave trying to connect the dots of who was related and to who as the adults surveyed the land. The Memorial Day holiday was first observed on May 30th beginning in 1868 but that was changed in 1970. It is now celebrated on the last Monday of May, which give many Americans a 3 day weekend. This is believed to be a reason that some Americans seem to be nonchalant about this special occasion. 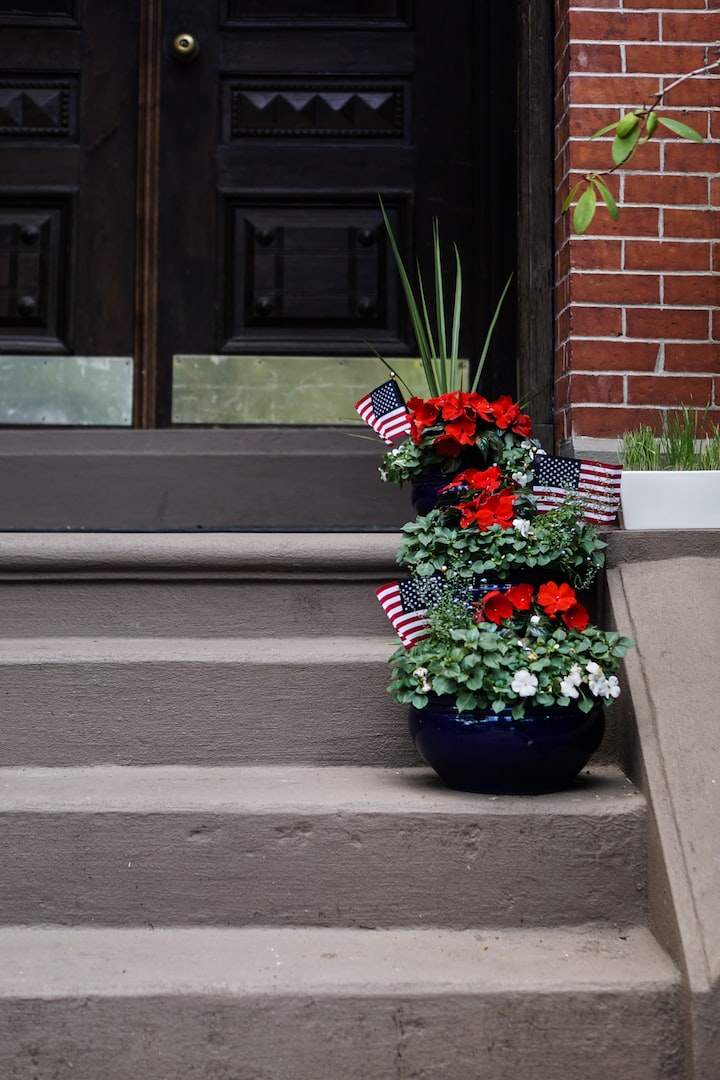 By Navarjun Singh on Unsplash

On Memorial Day, many Americans visit cemeteries and memorials to pay respect, reflect upon and mourn those who died during military service. Each year numerous volunteers place an American flag on every single grave in national cemeteries. Memorial Day is considered by many as the unofficial beginning of summer in the United States, and likewise Labor Day on the first Monday in September indicates the unofficial beginning of Fall. The history of Memorial Day can be confusing as The U.S. Department of Veterans' Affairs recognizes that about 25 different places take credit for having originated the holiday.On Memorial Day, the flag of the United States is raised briskly to the top of the staff and then solemnly lowered to the half-staff position, where it remains only until noon.It is then raised to full-staff for the remainder of the day. 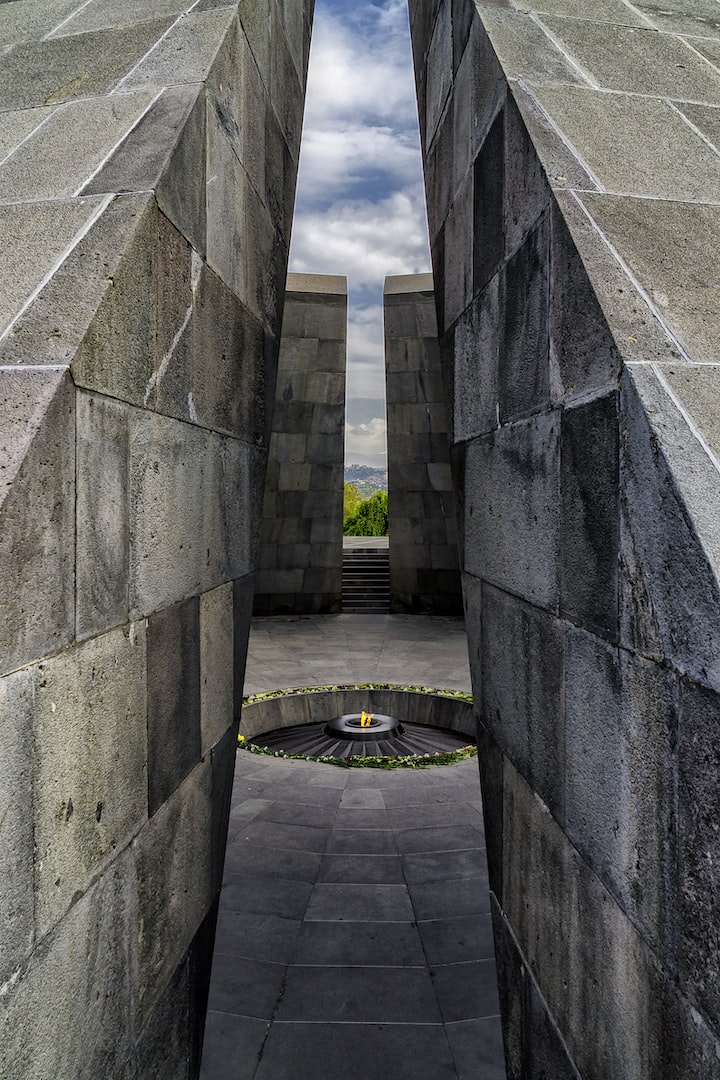 By Amir Kh on Unsplash

There was a Center for Memorial Day research at the State University of Columbus Georgia. The University of Mississippi has a Center for Civil War Research that has explored research into the origin of Memorial Day. The practice of decorating the graves of soldiers with flowers is an ancient custom which actually began long before the Civil War. Naturally, many of the origination claims are no more than myths, and are not supported by evidence. Other claims have turned out to be nothing more than one-time cemetery tributes or special funeral services. There was a scholarly attempt in 2014, to separate the activities that actually led to Memorial Day from the myths and one-time events. 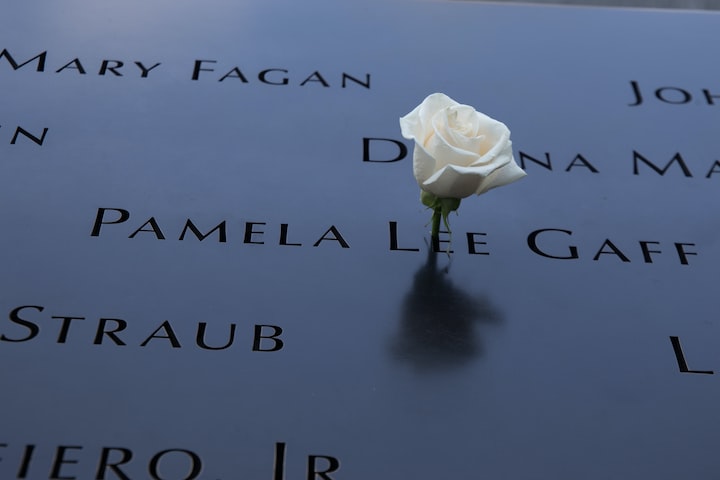 By BEERTA MAINI on Unsplash

What is known about Memorial Day is that following Lincoln's assassination, in 1865, commemorations were widespread. There were more than 600,000 soldiers both Union and Confederate who died during the Civil War. This led to burial and memorialization taking on a brand new cultural significance. It began as a women’s movement during the war, as a formal practice of decorating graves. It was women of the confederacy who first began Confederate Decoration Day and it eventually caught on in the north. In 1865 the federal government created what was referred to as the United States National Cemetery System for the Union war dead. 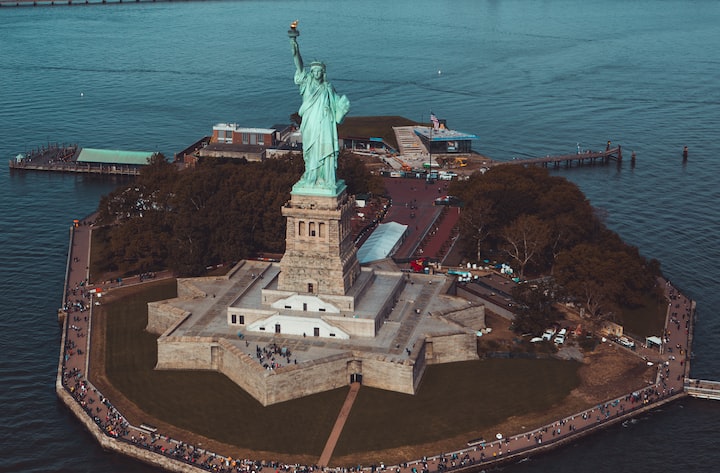 By Patrick T'Kindt on Unsplash

By the 1880s, ceremonies were beginning to become more consistent across the nation. The GAR produced handbooks that offered poem, Bible verses, and specific procedures, for local post commanders to utilize in planning the event. According to Historian Stuart McConnell the post assembled and marched to the local cemetery to decorate the graves of the fallen soldiers. This had been organized months in advance to make sure that no one was missed . The ceremony ended with came a simple agraveyard service that included short patriotic speeches, music and prayers. short patriotic speeches, and music There may even have been a rifle salute when things ended. 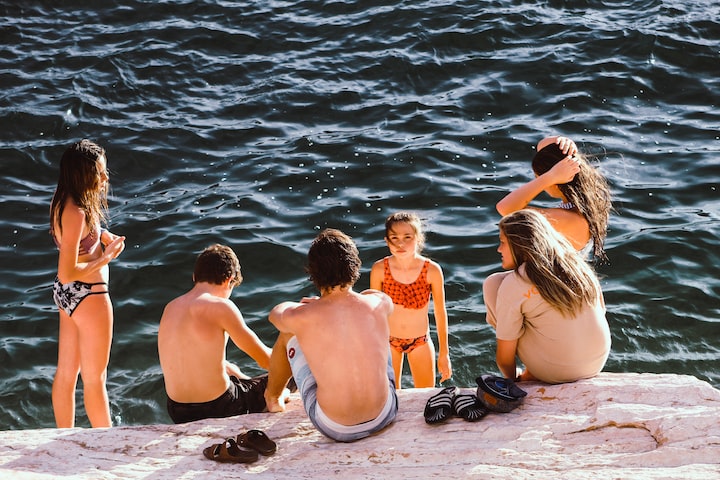 By John Schnobrich on Unsplash

Today the American flag is hoisted up very quickly to the top of Federal buildings then slowly let down to half mast. I can recall wh n my husband worked for the building maintenance department of local city government he and his co workers took turns going in on Memorial Day to raise the flag, then returning in the evening to lower it. Younger Generations do not seem to have the same attitude regarding Memorial Day as did the ones that proceeded them. To some Americans this is nothing more than a paid day off from work. For others it is a solemn occasion.

Why Joining the Military May Not Be Worth It Anymore

Joining the military used to be a surefire way to get good retirement, great benefits, and an excellent standing in society. In fact, there was a point in American history where joining the military was considered to be both a duty and almost a rite of passage.

Morgan B
2 years ago

Military relationships are probably the most stressful, yet amazing things anyone can ever experience. Before my husband and I started dating, I was just a regular college student living life to its fullest. I had a relationship that I thought was going to be the one, but we ended up breaking up. That's when my husband came in the picture. My husband was away, stationed at another state then. He kept asking me out and I kept turning him down. The more I thought about it, the more I was leaning to give him a chance. The first thing that comes in girls' minds when it comes to military relationships is the distance, the trust, the honesty, etc. When I decided to give him a chance, that's when everything changed. I went from a relationship to where I saw the person every day to a relationship where I saw the person once every three to six months. Let me tell you, it was the right decision.