The Alcoholic History Of Vodka

by Jessica Bugg 9 months ago in vodka
Report Story

I’ll Take Mine With Cranberry and Lime, Comrade 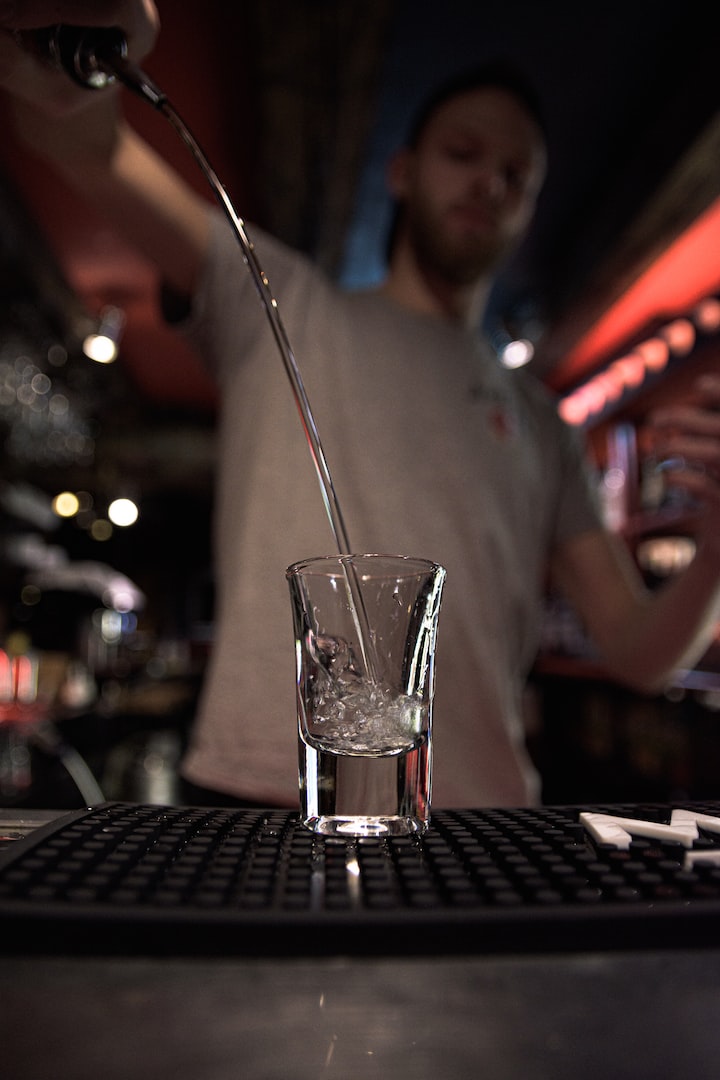 Photo by Alvis Taurēns on Unsplash

I am no stranger to the bar, the cigar bar to be more precise. I have been requested to cover two things:

B). F*cked up stories from Florida

This piece is from the history section but inspired by very own Russian lover.

Today people, we are going to look at a brief overview of the history of Russia’s favorite drink (and one of mine) . . . vodka.

Where Did Vodka Come From (Other Than Russia)?

Vodka has been enjoyed for centuries and not just by our Russian comrades. They just happen to drink a lot of it.

The first recording of vodka and credit for inventing the delicious alcohol goes to none other than Isidore the Monk.

No last name is given. I am guessing with a name like Isidore, it may not be completely necessary to have a surname.

Isidore the Monk hailed from the Chudov Monastery and crafted the new drink in 1430 CE.

Many die hard Polish will say that they in fact, invented vodka . . . not the Russians.

I am not one to argue semantics but the fact that the word “vodka” comes from the Russian word for “water” which is “voda” (that’s not how the Russians write it, they have their own completely different alphabet and guys, I am learning Russian as we speak, be glad I translated it to our alphabet).

So, I’m not saying the Polish are lying . . . I’m just pointing out that we call the drink vodka and voda is pretty close.

So even if the Polish people invented vodka, the Russians claimed it and named it. So they take the credit.

Kind of like Columbus and America . . . but that’s another article for not today.

(Author’s Note: The Polish word “woda” is considered to be a root word for vodka as well but please reference the Columbus thing again).

Yep. A Russian chemist named Dimitri Medeleev who was renowned for the Periodic Law . . . but naming vodka is also important.

Clearly, naming vodka trumps any law from any discipline.

Vodka was not just used for drinking and entertaining. Originally, vodka had multiple uses including:

Any of you all who have drank the cheap vodka that comes in the plastic half gallon (located at the very ass bottom of the liquor store) cannot argue the validity of the above uses.

The original vodka had more in common with the low end vodka of today than any high end brand now. They were not imbibing Ciroq in the old country.

Vodka used to be made with wood alcohol and sold in buckets. It even smelled like kerosene.

Russian Bars and Taverns Began Distilling Their Own Vodka

In the 16th Century, Russian tavern owners had the great idea to begin making and selling their own vodka.

Which was a great idea. It was so great and vodka became so popular that there was an unintended consequence to the new beverage.

And all because of vodka. The tavern owners would let patrons run a tab that the patron could later pay off. The problem was, the vodka was so enticing that up to 1/3 of the male population owed a tab to a bar.

And when you drink a lot of vodka, you don’t always like to work (been there, speak from experience).

So a lot of the debtors were so busy kicking it at the taverns, drinking vodka, and doing Russian shit, that they didn’t even bother to cultivate their lands.

Czar Ivan the Terrible Cashes In On Vodka

Ivan was a bad motherf*cker. But one thing Ivan the Terrible liked was the vodka trend.

In order to fill the royal coffers, Ivan the Terrible imposed a high vodka tax and even had a chain of taverns opened across the country that was owned by the crown.

Vodka was regularly served at celebrations and religious ceremonies including those at royal court and by the 17th Century, vodka became the national drink of mother Russia.

Like all good dynasties, there has to be an end at some point. At the turn of the twentieth century we see the Bolshevik Revolution and Russia becomes the U.S.S.R.

Many fled and moved to Europe, the United States, and other places; and with them, they brought a lot of things, mainly vodka.

And so, vodka spread throughout the world, with Smirnoff being the initial brand to be introduced to the States.

And that dear readers, is a brief (very brief) overview of the history of vodka. I’m off to learn more Russian . . . mainly the alphabet. No joke. Go look at it if you’re bored.

More stories from Jessica Bugg and writers in Proof and other communities.