by Alissandru Lopez 8 months ago in alcohol

My Life In A Bottle

Close your eyes. I want you to imagine this scene in your head. You get woken up by someone you barely know, in a house you’ve never been in, drenched in sweat. You feel like you’re moving in slow motion. Your lips are trying to separate, but your dry throat wants to feel comfort so you swallow the little bit of saliva you create. You’re trying to speak, but your words come out in cursive so you stay quiet and confused. How did I get here? Who are these people? Why is my body shaking?

The morning I woke up I was having difficulty concentrating and difficulty speaking. I was disoriented. I had loss of balance, memory loss or in better terms “black out” of events from the previous night. The last thing I remember before getting spiked was putting my drink down. That’s literally it.

I had two drinks before blacking out.

I don’t remember anything from that night, except the different versions from the people I was with.

For those who have been fortunate enough to not experience getting your drink spiked, here are the effects.

Shoutout to one of my best friends, Lena. She knows what she did from the moment I called her to the moment she drove me home. Get you a Lena, just not mine.

Alcoholism [ˈalkəhôˌlizəm] : an addiction to the consumption of alcoholic liquor or the mental illness and compulsive behavior resulting from alcohol decency.

My friend and her husband dragged me to the inside of my house and I dropped dead in my couch. My parents were crying because they thought I was dead. I kid you not. My body was so numb and unresponsive and my skin color changed to a pale-ish tone. Years ago they lost a daughter, so can you imagine their fear at that moment?

I remember my mom helping me shower. Shoutout to you, ma!!! Even though at that moment she wanted to kill me. She also tucked me in bed and kept the door opened to keep checking up on me throughout the night. Your mom could never.

The next day, I woke up and found my Sasha #11 lashes on the bathroom floor. RIP.

My parents had an intervention and to sum it up told me, “Stop drinking. You’re a drunk. You’re going to ruin your future.” Needless to say, I stopped drinking. The last thing I want to do is be a disappointed to my parents.

But the point is… I remembered everything about the previous night. Now my friends and I laugh about it, but they respect me and understand that if it involves heavy drinking, I am more than likely going to pass.

Any who, I was in denial. I didn’t think I had a drinking problem. I thought having a bottle stashed in my night stand drawer was normal. Living my 20s like a wild child, right? Wrong. I drank to get numb. I drank to forget all the hurt I couldn’t express verbally. I drank from losing myself and turning into the person who emotionally and physically drained me.

I drank a lot. When I mean a lot… I mean, wow… a lot. I would mix drinks, take shots, (drink water in between) and back to square one. I was a well behaved drunk. Keyword: behaved. Past tense. I knew I was spiraling out of control when I woke up the next day feeling even emptier than I did when I took a sip of alcohol. I would walk around the house like I was having withdrawals. I would feel jittery, and I would get agitated by anything and anyone. That’s why I distanced myself from my closest friends. I didn’t want to be around anyone because misery loves company and my company was the only one I needed.

As humans, we forget to forgive. “God forgives, I don’t.” I’ve seen that quote so much down my social media, I rolled my eyes just typing it. Truth is, we must forgive in order to move on. Sometimes the only closure we need is with ourselves.

To those who expressed their aggressions physically, you’re forgiven.

To those who expressed their insecurities mentally, you’re forgiven.

To those who used me as a crutch, you’re forgiven.

To that one person I thought I was going to spend forever with, you’re forgiven.

And to the one who broke me the most, who turned his back and started a family with someone else… you’re finally forgiven.

To the old me, you’re forgiven.

Because at some point in time, I was a toxic person to another’s life.

Fast forward to the present time—I don’t drink liquor. I don’t feel the need to numb anything. I write poetry, music, and I socialize. I graduated with my Bachelors. I’m pursuing my Masters. I’m entering my fifth year working in the medical field. I’m glowing. I’m happy. I’m finally the person I’m supposed to be. 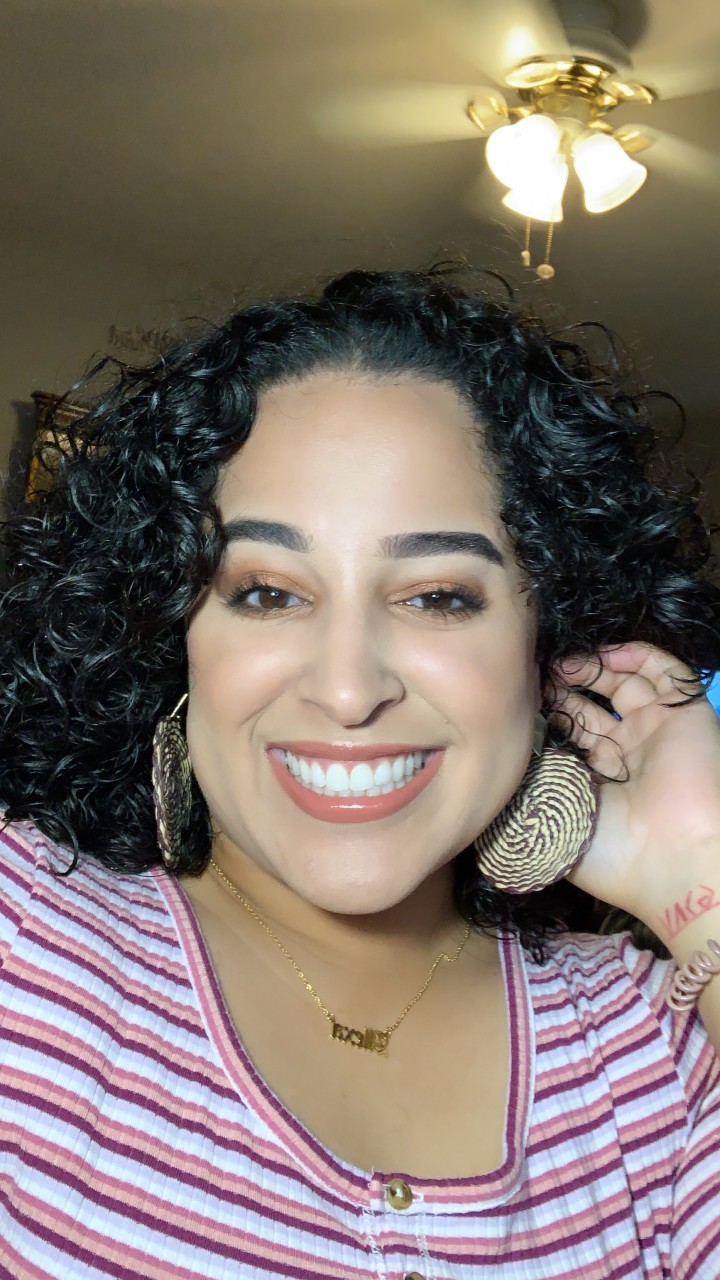 Lover of writing, poetry, and anything that spiritually cleanses me. “Every secret of a writer’s soul, every experience of his life, every quality of his mind, is written large in his works.” 💫

See all posts by Alissandru Lopez →