I don’t drink, but I’m drinking

by Jay,when I write 2 months ago in rum / alcohol
Report Story

Here’s why I’m not a fan of alcohol, yet I’m here drinking it. 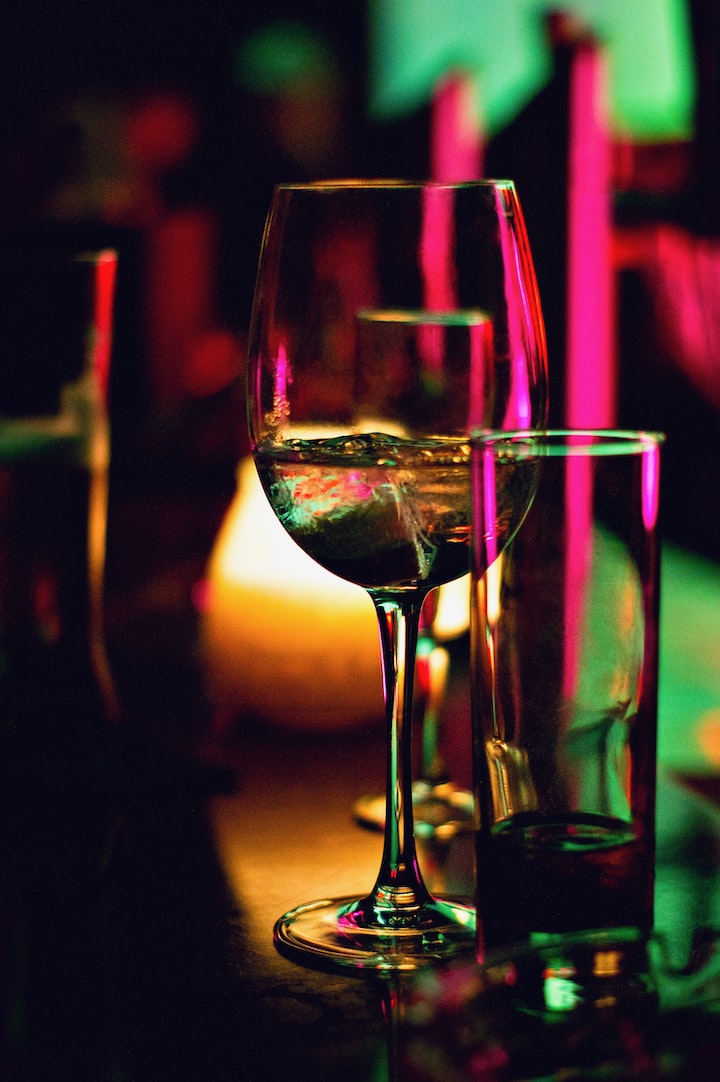 So, I’ve always said “I don’t drink.” But, today has given a point to the saying, “Never say never.” This has caused me to think quite a lot about myself and drinking culture in general. I’ll write more on drinking in the US later (something more scientific and whatnot), but here are my personal thoughts for myself.

I’ve never been big on alcohol for 4 reasons:

1. I’ve seen drunk people…they always rubbed me the wrong way as a kid. Uncles slurring their words and hugging too much turned into them yelling. Aunts laughing far too loud for the occasion.

2. Alcohol & drinking culture is dangerous. You have alcoholism & people spiking your drink. I mean, college students (at least the ones I’ve seen) were on the 1 way Street to alcoholism and this isn’t an exaggeration. Parting every day, every day, every weekend…the idea that fun comes with rum, I’ve seen the damages

3. I’ve never had the best self control. When I latch onto things, I latch on hard…just for a bit, but still. And with this knowledge I’ve always been afraid of my ability to say “No” or to fight the urge if it ever came up.

4 The tastes! Man! I know all drinks are different, but the ones I’ve tasted were always so…alchoholy. So, I decided to say they all had this taste that my tongue could point out that I’d always hate. That way I could avoid spending my $ or time or alcohol without a second thought.

Speaking of the urge (#3) although, I’ve only had a few (over 3 less than 15 I’d say-I’d round to 10 to include disgusting sips) alcoholic drinks in my 23 years of life, and I didn’t even finish the ones I’m thinking of that I drank during momentous times or my first kickback. But, oddly enough I find myself thinking about going to bars or liquor stores more often than ones should. Why? I don’t know. Maybe because I’ve always stayed away, or because of this one scene from a movie that repeats in my head when I see rowdy drunk people or liquor stores.Maybe it’s because of the fear or the easy access to it all.

And that easy access led me to this bar today. I’m drinking something that has pop rocks and rum and I can’t really taste the r um which is scary. I would also like to point out how I ate pop rocks a few days ago because my sister had some and I said “wow, haven’t had pop rocks in so long,” well now I’m drinking a drink full of em.

I’ll be honest. I’m also drinking because I feel like crap. I’m looking out through these long windows high above the city, and seeing so many people laughing and walking to wherever as if they needed to get there YESTERDAY. Im thinking

I have no one with me to laugh with.

I have nowhere to go.

So clearly, I’m not drinking for a good time or to partake in a social gathering. I’m drinking because there’s access and I don’t wanna go back to my mother’s.

How do I feel because of the drink?

Odd. Here’s 2 reasons to add to why I shouldn’t drink:

1. I hate the tipsy feeling. Especially when I’m looking out above the city.

2. Religion. This one’s a slippery confusing slope that I just got on, but I think this reason will help me avoid it in the further

So in conclusion, I need to find something else to do. I need to feel less…lonely. Because drinking when you feel bad is the worst thing one can do (I suppose you could do worse, but for the sake of this, let’s call it the big No No).

I think that everyone should look into why they drink or smoke or do anything really. What is this urge or want coming from? If you say “I can stop anytime,” then why don’t you ever prove it? I mean, just to say “see, I stopped for a day or a week.”

I’ve decided to do some deep self exploration so that I can hold onto saying, “I don’t drink,” and purely mean it.

More stories from Jay,when I write and writers in Proof and other communities.