by J.B. Rage about a year ago in humanity
Report Story 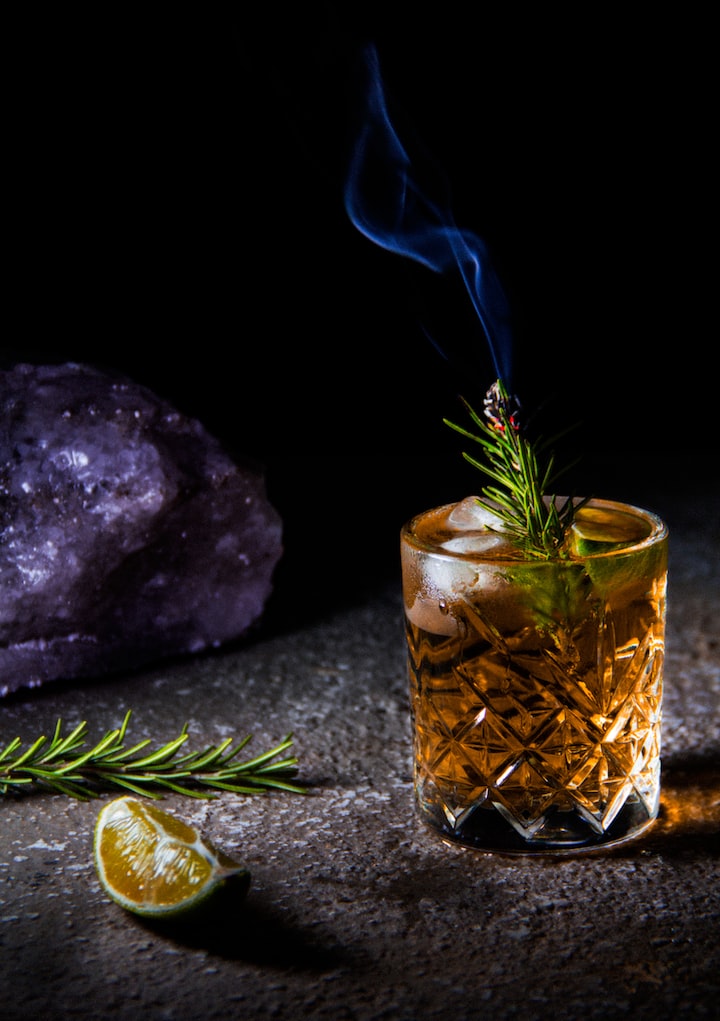 Photo by Ulvi Safari on Unsplash

“where were you last night?” I thought to myself for a long while about where I had been last night. “soo where were ya? Hello, Pat, are you there?” the voice on the phone said “hold on James.” I continue to think and I really don’t know where I was. Should I tell him I don’t remember? He'll probably know I’ve been drinking again. “umm... I stayed home last night; I was cleaning the house?” I say knowing he is getting impatient. “I called your house 3 times last night and you never answered. You weren’t out to the bar, again were you?” he says in a disappointed voice. “I'm on my way over now don’t go anywhere we will talk when I get there.” The line goes dead before I can say anything more or to try and stop him. As I look around the disaster, I called a home it hits me I really should do some cleaning, I've only got 20 minutes before James get here and I told him I was cleaning. He will definitely know I wasn’t cleaning if he sees the house like this. As I'm frantically running around the house trying to get some cleaning down the doorbell rings. Shit its him “one second” I yell from the kitchen in the rear of the house as I finish throwing dirty dishes in an empty cupboard and run to get the door. As I open the door James is standing there with the most terrifying look in his eyes. “you're wearing the same clothes as you were when I saw you yesterday!” he says now becoming more infuriated than he already had been. “it's only been two weeks, and you're already lying to me. How are you going to get sober if you won't tell me the truth” “well umm umm umm I was thinking about... um … nothing else takes the pain away.” I say feeling like I'll never see my two beautiful kids again. “think about Taylor and Sarah. Really think about it Pat, do you want to get them back?” He exclaims. “of course, I do, but it's hard. All I have left is the drink to make me feel numb.” I murmur. “where's the bottle, tell me where you're keeping it right now or so help me god, I will have this house turned upside down before the end of the work day. is that what you want Pat?” “honestly I have no clue where it is, I don’t remember any of last night at all. I used to have a little stash behind the sink in the bathroom.” I say looking at the floor “oh pat do I need to admit you to help you get through the first couple weeks.? It's up to you I'll do it if you really think that the only way.” James says in a concerned voice “I guess we'll have to now wont we.” He picks up his phone and starts to dial a number as he walks into the kitchen to begin his hunt. Feels like forever when he comes back. “It’s not looking good Pat.” James mutters rubbing the back of his neck. “Are you sure you don’t have any clue what you you did or where you went last night?” I have no clue where i was, was it the bar? i tried to say some thing anything and all i could manager to mumble was "ummm... ummm.." "do you even know?" I drop my head to avoid the disappointment i know is painted all over his face. "no" I say the I turn to walk away. That's when James put his hand on my shoulder, "it is going to be okay buddy this isn't an easy process. you are gonna slip up sometimes" He whispers in his soft low baritone voice. " I just I'm worried." i barely choke out before i fall to the ground in tears.

More stories from J.B. Rage and writers in Proof and other communities.