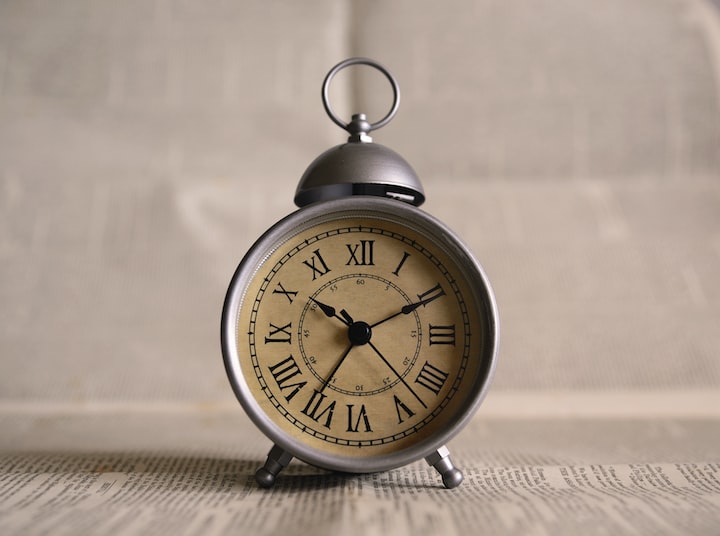 Photo by Ales Krivec on Unsplash

From 1955 to 1965 there was a war right in the middle of America. No, it wasn’t a war like World War II or the Revolutionary War. It was a war for the heart and soul of this country to determine once and for all if America was really going to be a land of equal opportunity for all. It is a war that eventually took on the name of “The Civil Rights Movement.”

We must make no mistake, this was not just a shouting match. Some of the events that we even remember today became quite brutal and deadly. Those who fought in this war on both sides were deadly serious about the causes they represented and willing to fight and even die to see their cause succeed. The war waged for years and steady progress was made but not without tremendous sacrifice by the leaders of the movement who were committed to a giving a new meaning to the phrase “set my people free.”

n all of black history, there may be no more significant a time since the Civil War when the rights of African Americans were so deeply fought and won. The tensions in the country had been building. When the Supreme Court mandated desegregation in the schools in the historic case Brown versus the Board of Education, the stage was set. But it was on December 1, 1955 when Rosa Parks refused to give up her seat on a bus in Montgomery, Alabama to a white man that the movement finally took shape and became a titanic struggle for the rights of African Americans in America. That first battle brought to the front line one of the most important figures to fight for Civil Rights of that era, the Reverend Martin Luther King.

This tremendous struggle for freedom was never easy and was often marked with violence. Over the next ten years some of the most important milestone in black history took place including…

* 1957 – President Eisenhower had to send federal troops to Arkansas to secure admission to Central High School by nine black students.

* 1960 – The sit-in at Woolworths lunch counter in Greensboro North Carolina set the stage for nonviolent protest that was used with great success for the rest of the struggle. Nonviolent protest and civil disobedience became a staple of the civil rights movement because of the influence of Martin Luther King.

* 1964 – President Lyndon Johnson signed the bill that was the most significant event of his presidency and one he believed deeply in, the Civil Rights Act of 1964.

* 1965 – The assignation of Malcolm X and the Watts race rights.

This short list is just a few of the highlights of this troubled time in which the rights of all citizens of American, black and white and of all colors were being redefined both on the streets, in the courts and in the different branches of government. In the years to come there would be great steps forward. One by one, every area of American life would see breakthroughs by African Americans in the areas of sports, entertainment, education and politics. There were many proud moments and there were moments of tremendous shame and heinous acts committed by both white and black people. But through all that struggle, the society continued to grow and adapt to the will of the people as has always been the tradition in American culture.

The struggle is far from over. Discrimination and hate speech continue to be a problem to this day. And while it is easy to reflect on those days of struggle with regret, we can also look at them with pride. We can be proud of the great leaders who demonstrated tremendous courage and wisdom to lead this nation to a better way of life. And we can be proud of America because it is here where such a struggle can result in equality and freedom for all citizens, not just a few.

i am a physicist (Ms physics) and freelance writer, who have 5 years of experience in the field of freelance writing. I also offer paraphrasing/rewriting services to my clients.I love to work on subjects like Teaching & fitness, fashion...

More stories from Shah Hussain and writers in Proof and other communities.