by Anthony Beal 3 years ago in alcohol / history

A riot, a patron god, and an origin in chewed rice are only the tip of the iceberg in the history of this versatile Japanese libation.

Japanese sake has one of the longest, most storied histories of all alcoholic beverages, yet its tale remains largely unknown outside the country of its birth, or to anyone who isn't a dyed-in-the-wool aficionado. Let's take a fun look at some lesser-known facts surrounding an alcohol that's been called Japan's national beverage.

One of Its Earliest Forms Was Cultivated From Chewed Rice 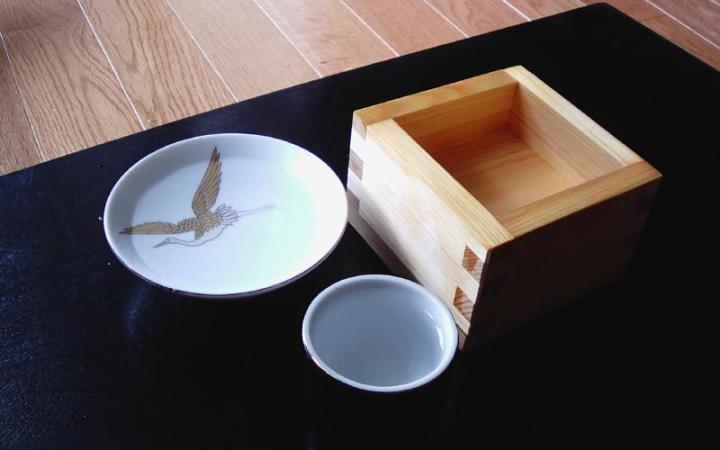 An 8th century precursor to more refined modern sake, Kuchikami-zake was cultivated by having virgin shrine maidens called miko chew grains of rice before spitting them into a collection vessel where saliva enzymes and natural yeast present in the air would go to work on the mash, starting the chemical reactions that produce alcohol . This ancient, semi-solid hooch paste was eaten rather than drunk, and is said to have been opaque and milky in color, and sour on the palate. 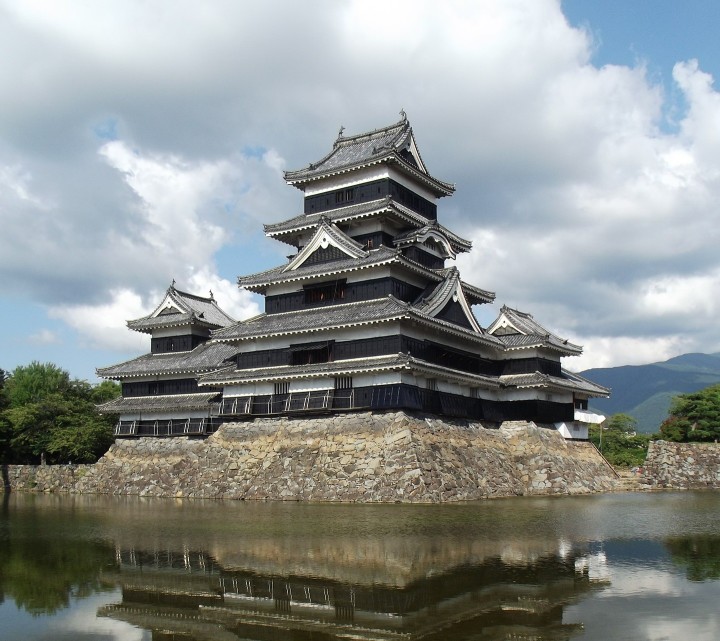 In the 7th century (689 A.D.) back when Japan's capital city was Nara, the Imperial Palace housed an early sake center when a brewing department was opened on-site. While this seems an auspicious enough origin, sake-brewing would evolve beyond even the Imperial Court.

The 10th century would see significant production carried out in religious temples and shrines that used it for ceremonial purposes, and this was how sake would roll for the better part of five hundred years. Further supporting the sense of divinity surrounding a beverage that's been called the "drink of the gods," Omiwa Jinja, one of Japan's oldest Shinto shrines, is said to be dedicated to the patron god of sake-brewing.

Its Production Inspired a Riot in 1444 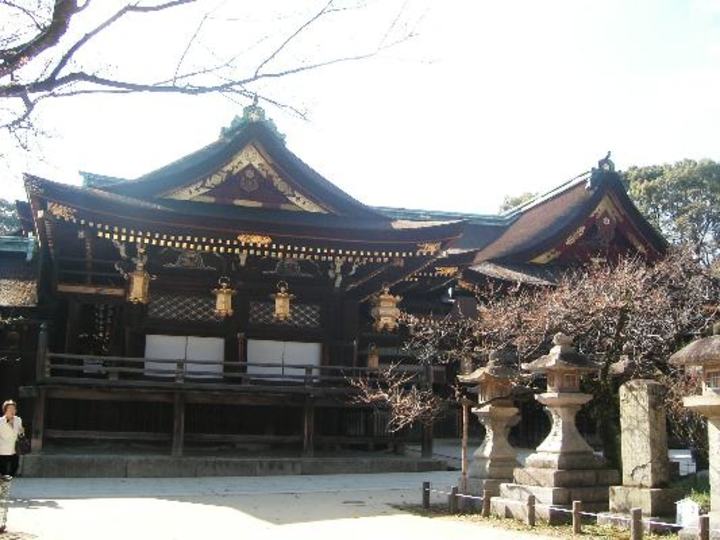 As 13th century sake demand grew, production shifted from religious institutions to more commercial, commoner-run enterprises. Well-known Kitano Shrine's legal monopoly on the koji mold needed to produce sake would lead to the advent of unauthorized koji houses run by secular sake-makers fed up with the shrine's inadequate supply stock and inflated charges for its product. When Kitano's koji-makers asked the shogunate to step in on the illegal houses—and punctuated their request by locking themselves inside the shrine until this demand was met—the shogunate responded with soldiers who came not to bust up the koji "moonshiner" operations, but to roust the shrine's koji-makers out of their hidey hole. Conflict ensued, lives were lost, and the shrine was torched, its monopoly effectively obliterated. 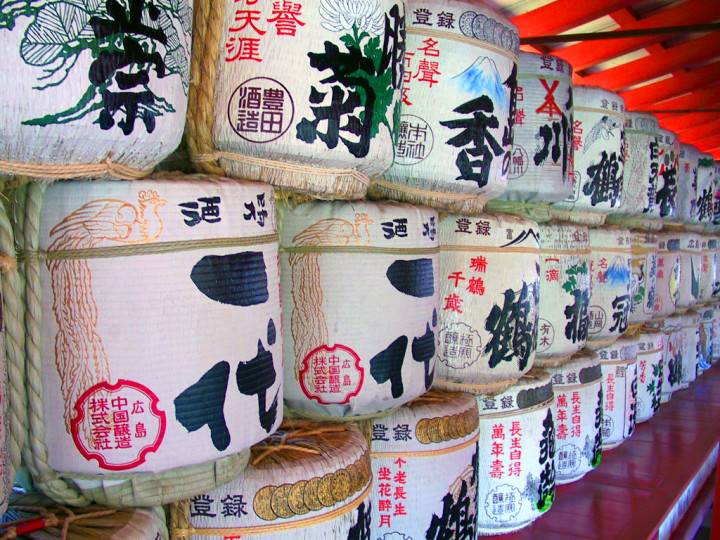 Sake benefits little from being stored for extended periods. Most quality sake is aged for six months before it ever hits store shelves, and that six months is all its structural elements need to harmonize. So go ahead and drink it young, bearing in mind that because sake oxidizes once unsealed, an opened bottle should be a finished bottle. Unfinished sake can hold up in the refrigerator for a day or two. Beyond that, drink it with the understanding that its finest hour won't be seen again, except in the rearview mirror. 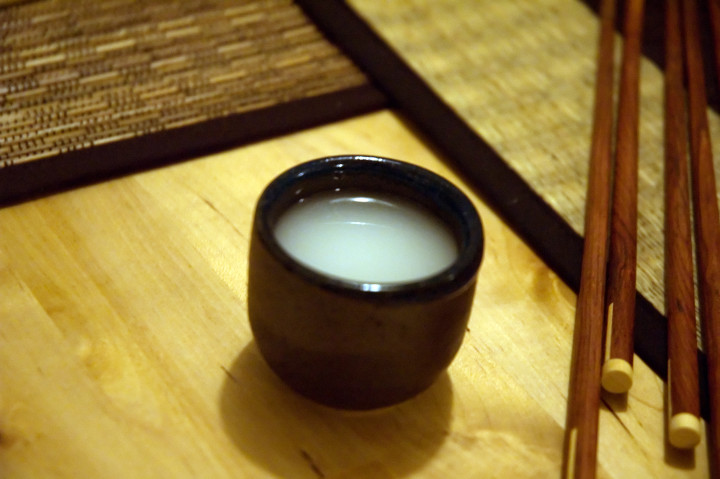 Sake is understood by many to be clear and colorless, but this isn't a universal attribute. The term Nigori-zake refers to a rustic form of sake that, prior to bottling, is not filtered, or is coarsely-filtered in such manner that microscopic rice solids remain present in the finished brew. The result is a cloudy, milky beverage said to be sweeter, with more robust and lively flavor than is typical of more refined sake.

Sake Loves Many Foods, So Pair Away 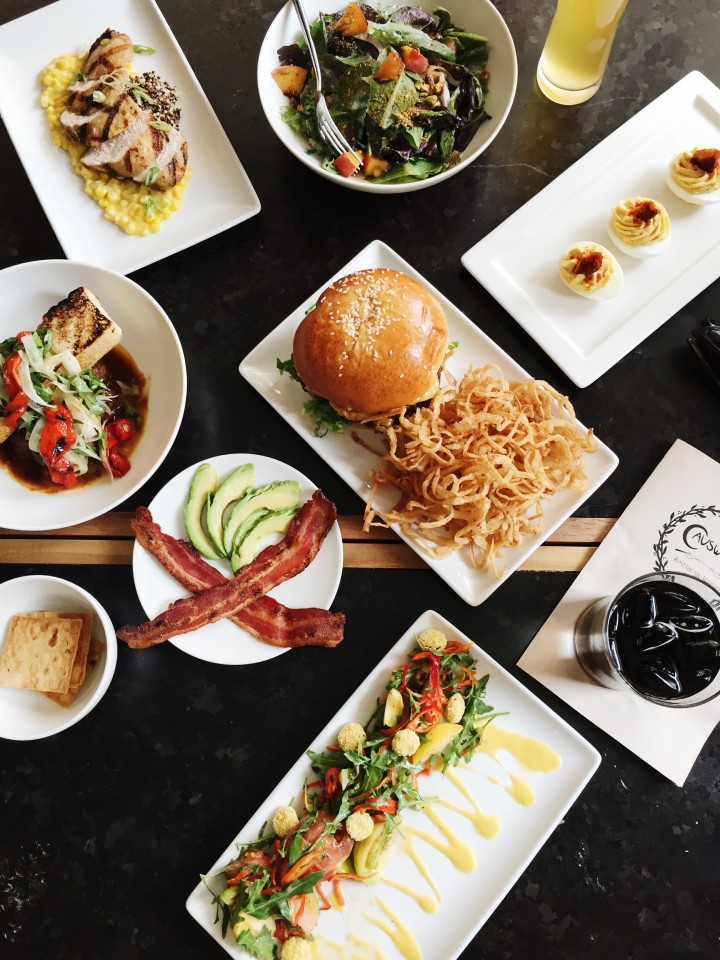 One needn't confine oneself to Japanese food when seeking something to chew between sips of sake. Its low acidity and lack of tannins to clash with certain food attributes make sake an agreeable pairing to a variety of cuisines. It can complement preparation methods from grilling to frying and everything in between, so feel free to think outside the bento when matching your menu items. Man cannot live by beer and wine alone. 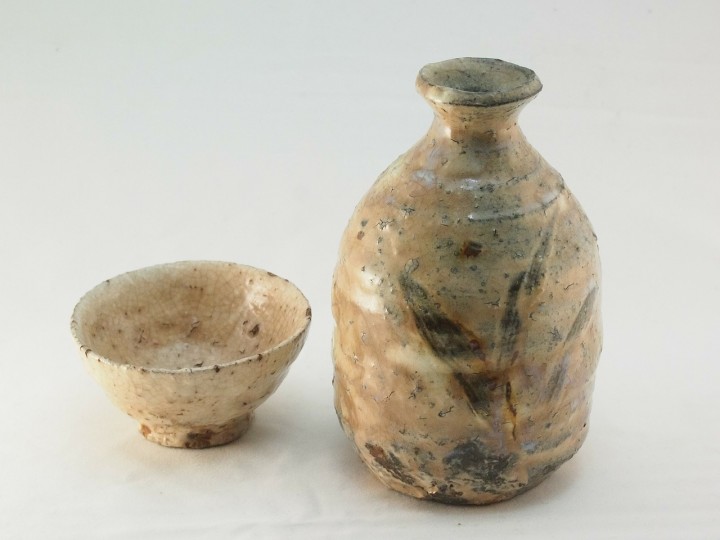 Let's lay to rest a popular misconception that's had a good run but needs to go away now: a sake served hot or warm shouldn't be dismissed out of hand as being of inferior stock. It's true that heating sake has been known to mask flavor attributes that would be considered bitter or otherwise unpalatable if tasted chilled. This, along with the fact that the first batches of sake to find their way to the U.S. (which were generally served warm) were of less than stellar caliber, makes it easy to see how the association of heat with poor quality gained traction. Optimal serving temperature really depends on the grade of sake being drunk, though.

Most fragrant premium sake like Ginjo and Daiginjo are best served chilled.

There Are a Ton of Apps Devoted to Learning About It 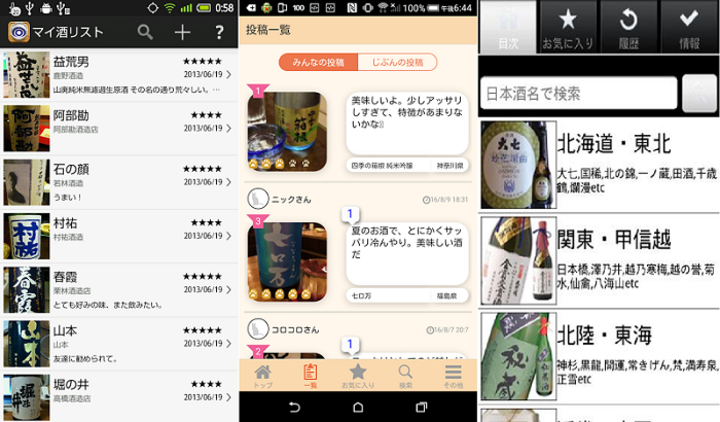 There's no shortage of benevolent souls who've made a mission of helping us all to better understand and appreciate sake. Smartphone apps dedicated to wine and beer have been around for a minute or two, however up until a few years ago, the number of sake apps (English-language ones, in particular) on the market was small. Luckily, these have increased notably in recent years. Available for Android and Apple, these apps do everything from reading and deciphering bottle labels to cataloguing your tasting notes and making sampling suggestions based on them. Some will even share fun statistical info surrounding sake production and history, ensuring that no user seeking a bit of sake-soaked trivia to inject into lagging conversations shall ever be stumped again.

For the Love of God, Stop Pronouncing It "SAH-KEY" 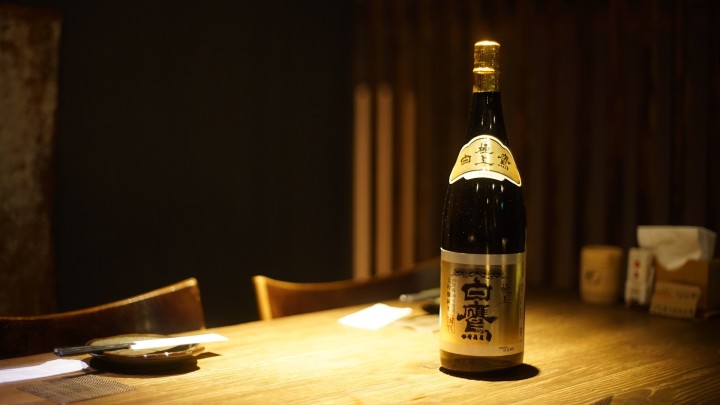 If you've ever uttered anything that sounded like "SAH-KEY", you've been saying the word wrong. The second syllable is pronounced "KEH" as you'd find in the word "Keg," not "KEY" as in "Keen." Once again, that's "KEH" as in "Kevlar." Or "Ketchup." Or "Kennebunkport." If ever there was an instance where no one will blame you for losing your "KEYS," this is it.

See all posts by Anthony Beal →