by Andrea Dawson 9 months ago in politics 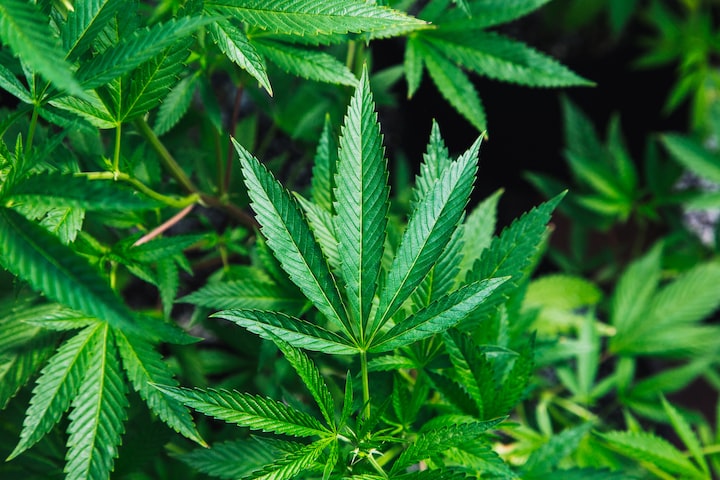 Photo by Rick Proctor on Unsplash

One of the biggest misunderstandings relating to Donald Trumps is his position on cannabis. People who know Donald Trump from the old days know that he spent most of his life supporting the left, including its hippy ideals from the 60s.

However, when it came to election time, the left rejected him and the right wingers supported him, so he joined the Republican party. Donald Trump is not your typical right wing policy maker. He was young during the drug crazed hippy years, and he has seen more than his biographer will suggest.

President Trump is not anti-cannabis. He is Anti-Government-Paying-For-Cannabis. In other words, he wants to stop state sponsored medical cannabis. He “Doesn't” want to get rid of cannabis stores, as many claim, but simply wants to stop US taxpayers from footing the bill, which is pretty fair considering that the US is 20 trillion dollars in debt.

How Does This Benefit Cannabis Enthusiast?

The Trump administration has said repeatedly that it wants to replace state sponsored medical marijuana with the freedom to let states choose for themselves. This is where the confusion lies because it seems like this is going to hurt cannabis enthusiasts, whereas it is actually the best thing to ever happen to the marijuana community since the hippy years.

If marijuana is no longer a state sponsored medicine, it goes back to being a recreational drug. This means it can be classified the same way that alcohol, cigarettes, and vaping products are classified (as they are also recreational drugs). In other words, without national sponsorship issues, and medical issues, each state is allowed to quickly (and easily) decriminalize and even legalize marijuana as if it were alcohol or cigarettes.

Why Would the Trump Administration “Want” to Legalize Cannabis?

Let’s say that Donald Trump wins, medical marijuana is no longer a state sponsored issue, and each state is allowed to make up its own mind as to if its decriminalizes or legalizes cannabis. How will that help the government, states, or the Trump administration?

The answer is so simple, it is surprising more people haven't caught on. If cannabis is legalized in the same way that cigarettes and alcohol are legal, then cannabis can be sold in shops just like alcohol and cigarettes. This means it can be legal in most US states, taxed like alcohol and cigarettes. In a matter of years, cannabis will be legal in most US states, and will be providing the same type of tax revenues that cigarettes and alcohol are providing. All vaping products from delivery devices like the RipStick from RipTide to e-liquids will become more expensive if federal taxes were added.

Has This Sort of Thing Happened Before?

It is a little known fact that the United Kingdom pulled a similar stunt back when Tony Blair was prime minister. However, they did it with prostitution.

In the UK, it is legal to gamble online and offline, and it brings in a lot of tax money. Tony Blair decriminalized prostitution and created licenses for brothels. Most people think of Amsterdam and red light districts, and yet in the UK you can visit a legal “Tax Paying” brothel and have your fun.

Will States Decide to Legalize Cannabis?

What if Trump wins in 2020, and hands over control of cannabis to each state, will they choose to legalize cannabis?

Well, actually, under the Trump administration, the number of states that have made cannabis legal have risen to ten. The number that have decriminalized cannabis has risen to fifteen. We can all see the direction the trend is moving, and there have been no major outcries.

Under the Trump administration, here are the states that have made cannabis CBD legal:

These are not all 100% wins, for example, in Kansas, you can only use products with 5% THC, but as you can see by the dates and numbers, the trend under President Trump is moving in the right direction. So, before you click “Like” on the next social media post that takes a cheap shot at Donald Trump, consider the work he is putting in to help legalize cannabis, and consider how this process would halt if a new government took charge and policies had to be added, amended or replaced.

See all posts by Andrea Dawson →