Antonil's life among the Paez Indians of Colombia’s Cauca district showed him a culture still un-profaned by assimilation.

A first-rate book can also be a letdown when seeds of greatness sprout in the opening leaves only to wither before harvest. Mama Coca is the best on the subject since W. Golden Mortimer's turn-of-the-century Peru: History of Coca—and not just because it's the only full-length study since then. For the most part, the uninomial author anchors his meticulous scholarship with firsthand knowledge and suspicious common sense.

Antonil's life among the Paez Indians of Colombia’s Cauca district showed him a culture still un-profaned by assimilation. Paez use of coca as an energizer is the same as in the more familiar Peru-Bolivia axis, but Paez medical/religious customs are more varied. Spadework in the unfamiliar ground turns up discoveries in coca archaeology and a brilliant reconstruction of pre-Colombian coca use (often down balanced by tobacco) throughout South America's northern jungles.

Along the way, Antonil's Mama Coca side trips open up wider contexts. There are fine guides to growing, preparing, and chewing the leaf; there are appendices on the Paez land struggle and on yage, mushrooms, marijuana, and herbal medicine in the Cauca.

The “coca monopoly' of the Inca aristocracy is shown up as a myth invented by the Spaniards to buttress their own trade tyranny, and to facilitate forcing the Indians to work as slaves in the gold and silver mines. Indeed, Antonil thoroughly rakes over the whole unutterably dreary tale of coca politics, including the 75 years of bullshit pharmacology that gave UN sanction to more oppression of the Indians and their dreaded “narcotic.” By the end of Chapter 4, the reader's fantasies of a coke trade dominated by jet-set pirates are as dead as the independents offed by the Cubo-Lombo families of Miami and Jackson Heights. But it's a pity that Antonil breathes no whiff of satire or life into the Coke “Mafia''—which consists of the governments of Ecualombia, Peruvia and Argentinaguay—and their CIA-DEA support hoses for the naked truth reads like the New York Times business section.

The Dichotomy of Mama Coca 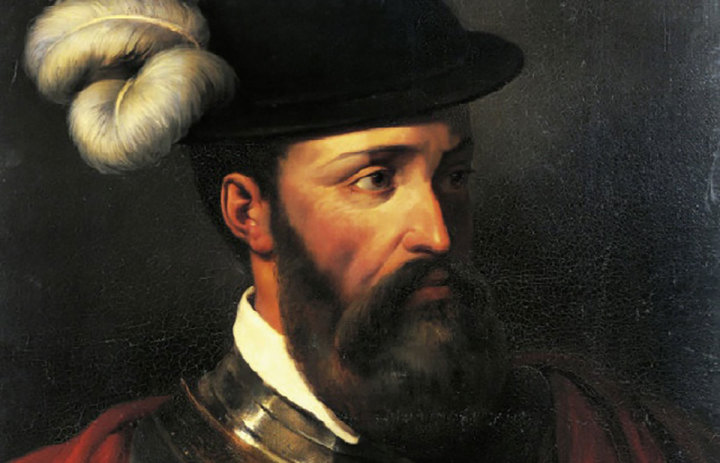 Elsewhere, all manner of nifty arcana bob up. There is the case of Francisco Martin, the conquistador who defects to the Indians half a dozen times, always to be recaptured by the colonists. There is the now forgotten use of coca by certain tribes to form a black stain that preserved their teeth for a lifetime like Gardolo's invisible shield. Antonil also takes a good stab at answering the question of why coca was never adopted by whites the way coca and tobacco were.

Sharp as Antonil's note-taking is, his style—insalubrious flocculent and obfuscatory as only the British can be—is a drag on Mama Coca's flight. The author assails the “gratuitous chemical reductionism" that ignores whole cultures with its safe lab jargon, but he undercuts his own work by constant axe-grinding against science itself. He combines the virtues of research with the vices of technologies. Then, in his guilty rejection of anthropology for "the primitive," ends up apologizing for writing a book at all.

But the book's main promise and disappointment come from the title subject. Mama Coca—the blurred remnants of Mama Huaco (Mother Magic-Power), the wife of the Inca founder/god Manco Capac, who predates him by eons in the form of Pachamama (Earth Mother)—defeats Antonil. At first he applies to her the sexy/bitchy dichotomy that makes sexist Western cokers call La Dama Blanca a lady. As he learns more, he drops his facile hip mysticism for a lucid collection of her diverse meanings among modern coca chewers—who, by the way, often love but never worship her. Then Antonil's coca obsession invades his dreams and he transfers his semi-sacred, semi-sexual longing to a friend, the elderly Paez widow Eleonora. She cools his vague ardor by sending him to her brother, the shaman Don Elizondo. From him Antonil learns that the Indians use the "feminine" plant to "complement... the essentially masculine functions of men and post-menstrual women." But the seeker thwarts his own quest for the inner nugget of knowledge. 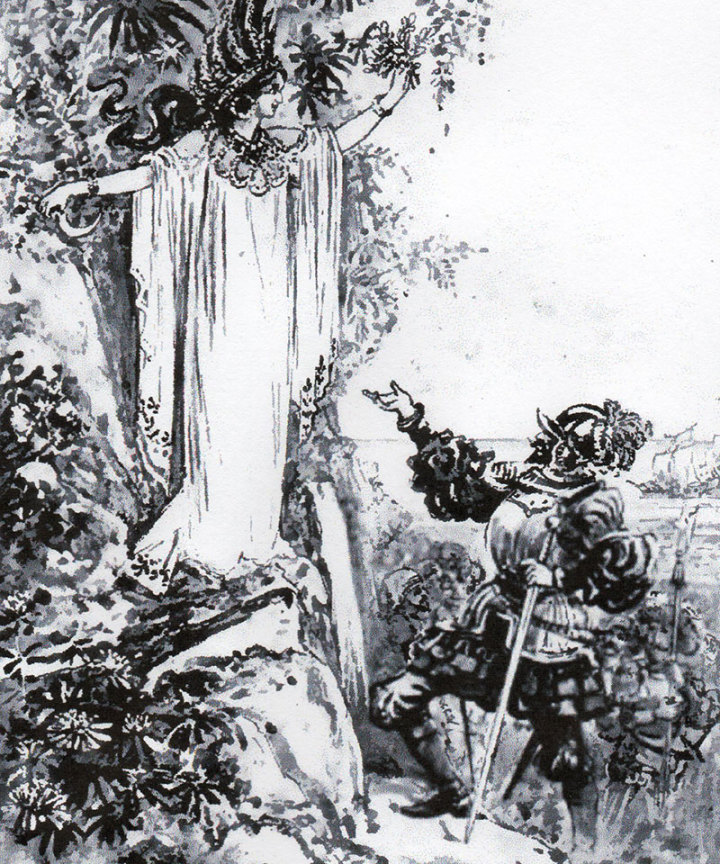 When Elizondo opens the subject of la duenda, Antonil lamely suggests "another day," provoking a chorus of silence and Snickers from the other men around the fire. When the author later falls and cracks some ribs, Elizondo blames the mishap on Antonil's "adolescent" fascination with the bitch goddess, which he explains as a projection of the man's unresolved dependence on his mother. The shaman then accepts the chastened writer as an apprentice, teaching him all sorts of things about coca healing, to the death magic fights among rival shamans and divination by the spastic twitches (senas) caused by coca megadoses.

Mama Coca, at least in Elizondo's explanation, symbolizes all the female-lunar forces that are seen as evil and destructive in the male defined cosmology. At this point, Antonil has lost his mental independence, so we never find out whether other versions of Mama Coca survive among the women or in other tribal segments. We are tantalized with references to the chronicles that mention cacicas (chieftesses) who led the Paez centuries ago in their first fights against the Spanish, but we get no more help from Antonil in deciding whether Mama Coca is entirely a male fantasy or partly a memory of a different social order in a matriarchal past.

Lives in Englewood, NJ, and can often be found sharing her weed wisdom at Starbucks.

See all posts by Aunt Mary →