CDS
by Carl del Solar 16 days ago in product review

"The first hit hits differently" is only kind of true.. 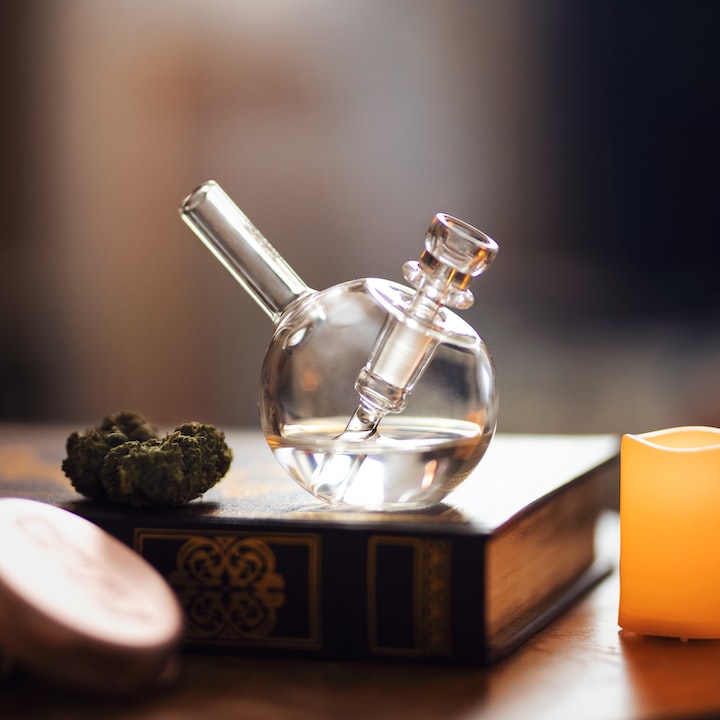 Photo by Grav on Unsplash

"rAd bOnG hIt bRo" says your best friend to your other friend who you see is actively DYING from whatever it was he just inhaled, and "yOuR uP nExT, mAn"

What do you do?

No idea what to expect, you blindly breathe in when told to do so and IMMEDIATELY feel the unobscured NEED to cough like NO OTHER TIME YOU CAN REMEMBER.

Stumbling away trying to gather every piece of will your brain can force to AVOID coughing because IF YOU DO it'll start a chain reaction that God himself couldn't stop if he wanted to until eventually turning into some form of brief dry heaving.

The important thing to remember in times like these is the same one when you're pretty much blackout drunk and feel like that hell is the rest of your world, future, and everything beyond..

You'll emerge a stronger and higher version of yourself when you stand up straight and look yourself in the mirror and notice that the infamous squinty eyes are upon you and are also possibly a little glossy..

So you MAY NOT FEEL ANYTHING at first, especially if you've never smoked before, mainly because the THC, newly turned THCa, that's rushing through your veins takes about 15 minutes to fully START kicking in (depending how potent you could feel it in as little as 5 mins - 30 mins),

but also because you don't really know what to feel..

but in all honesty, while you're vision may be lagged and have a slight aura around your surroundings and taste nulled so much due to dehydration that mimics the relief a human feels when tasting anything edible after starving for weeks, you can almost feel the reduction in GABA in the limbic system of your brain as it winds down and eclipses that little fire in the back of your head that drives you to do anything and everything.

You'll see this for yourself as soon as you try to do anything, even reaching for your phone you'll start to think twice on doing because it sensitizes you to both physical and mental feeling significantly enough that you'll now feel more of the expenditure of ATP (energy for cells to... move) in the form of 'tiredness' in your arm or wherever while/after completing your original task. 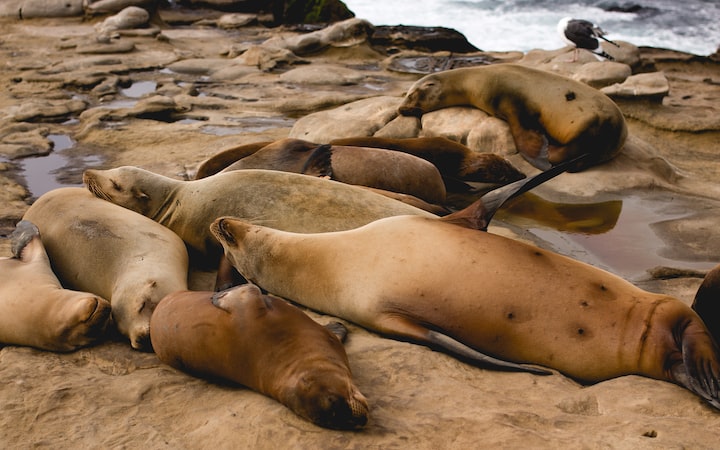 By Oskar Malm on Unsplash

It's all fun and games from the front (what you see) but the thing is, in the background, your brain is constantly recording and implementing patterns it sees that successfully make you (it) feel good.

Usually in the sober brain, outside stimulus is converted into different levels of distributed amounts of dopamine that pretty much keeps you in line when it comes to things like eating, peeing, reproducing etc.

This sort of thing starts to get a little jumbled the more you flood it with unsolicited dopamine leading to lasting effects of chronic anxiety and for some, paranoia which could lead to triggering more intensive conditions like schizophrenia..

it's a "non-addictive drug".

Just like painkillers, its a pattern that your brain starts to recognize as fulfilling its duties to make you feel good through activities = dopamine = calming the ape body that it has to deal with on a day-to-day basis

it doesn't need to spend ATP (energy for cells) or at least AS MUCH to do any task whatsoever which, to it, means that you're going to be able to have ample amounts of storage when that sabertooth comes chasing you and you need that ATP to run, climb, swim or whatever you have to do to save your life so that you can reproduce and carry out your internally rooted responsibility to the species.

Obviously that's unnecessary in today's society so instead it just all builds up and snowballs into this cluster of energy that you don't feel incentivized to undo because your brain now doesn't know what level of dopamine you'll even respond to now that you've been experiencing WAY more than the normal amount it would take to motivate you to complete a given task.

So that buildup comes in a couple different forms and is called anxiety and/or paranoia because, "whatever goes up, must come down," and all of that energy has to go somewhere.

Since you feel less motivated to.. exist.. coupled with the sensitivity to pain, what're the odds you're going to workout and expend that natural ATP normally?

Leading to the birth of a litttle chirp-like feeling in the back of your head knowing that every activity you go about attempting, whether it be watching a Netflix show or being with friends, could be "better" with some added dopamine..

and the cycle repeats.