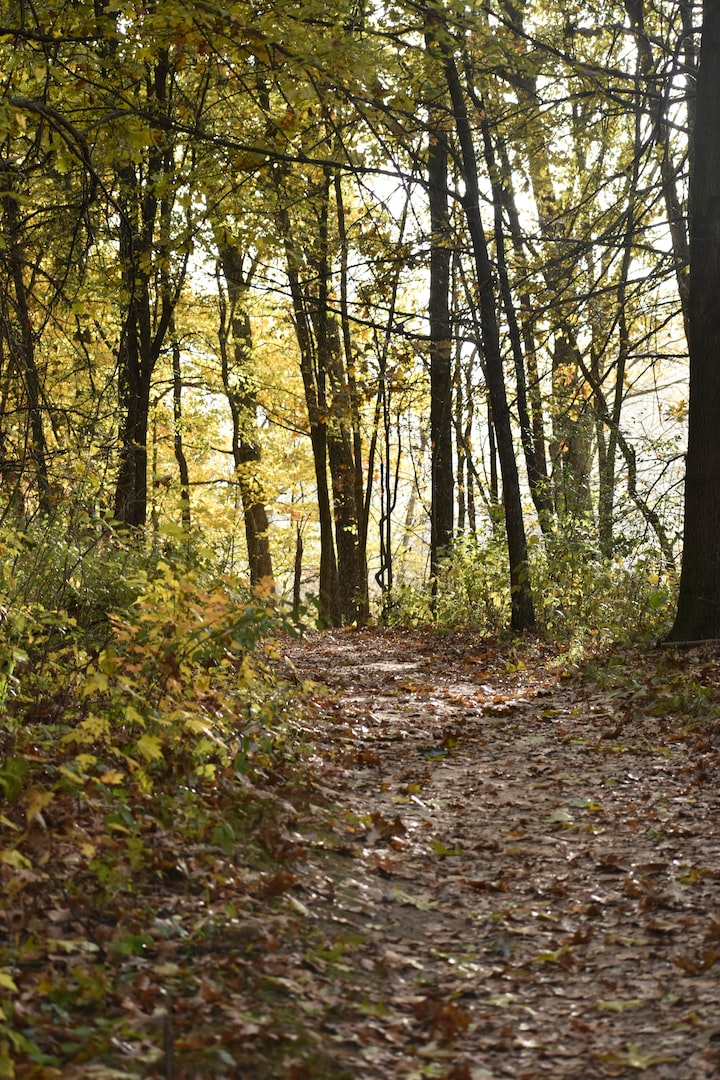 Cedric couldn’t help but smile as he dropped his phone into his hoodie pocket. He also felt around for his sativa filled cone and lighter, before finding then unwrapping a cinnamon flavored tooth pick and sticking it into his mouth. He also stuffed Minnie’s leash into the back pocket of his jeans.

He quit smoking cigarettes the day after his Elaine, got sick . And after she passed, Cedric gave up drinking. It’s not that he was a big drinker to begin with, in all actuality, he only had a beer after he safely made it home from working at the lumber mill, and a shot of shine on the weekend.

But standing on his feet anywhere from forty to fifty-six hours a week wreaked havoc on his knees. At first, Cedric just chalked it up to middle-aged aches and pains, but after a routine annual exam which referred him to a myriad of doctors who ran a plethora of tests…

Of course he had arthritis, and it wasn’t the kind you could just rub some kinda anti-inflammatory ointment on and in a couple of hours you were set to go fishing. No, his was progressive and degenerative. So since Cedric was diagnosed with pain that was just going to get worse and couldn’t be fixed, he became depressed.

It was almost as if the pain of losing Elaine decided to physically manifest itself in Cedric’s body. It compounded the misery and he knew he needed help

And wouldn’t ya know it one morning, Cedric was headed to the pharmacy to refill the plethora of pills prescribed to him, when he bumped into his buddy Luke Martin who worked with him at lumber mill. They got to chattin and Luke was tellin Cedric that his son went on a vacation and instead of bringin back post cards, key chains, or t-shirts, Luke was gifted a bunch of herbs, spices and ,of all things, seeds and even a sapling or two. Luke’s wife, Betty, was an avid reader who thirsted for knowledge, so it was a natural progression for her to research what types of plants could assist the community as a whole physically, mentally and spirituality.

And that’s when Luke told Cedric about to the homegrown healing community garden. Twas neither public nor private. It was just common knowledge that if you’re planting something you’d like to share, you just went ahead and left your gate open. If not, you kept it closed.

Over time working in the garden together, Cedric became like kin to Luke and Betty. At first sharing plots and gardening tips then later on they’d share sips of sun tea in glass mason jars on the porch after supper at least one Sunday a month.

One evening, Cedric was rubbing his knee and wincing while they were chatting on the porch.

“You okay over there now, C?” Luke asked with genuine concern.

“Not for nuthin man, I kinda wish I still drank, cuz I reckon a stiff swig of some shine would take this pain away for a spell or two.” Cedric winced again and prepared himself to get up to head back to his place.

“C, hold on there a second let me grab my hat and I’ll walk witcha through the path.”

Cedric was initially irritated mainly because he was embarrassed that his buddy thought he needed his help to get home. That was until they got to the first plot and Luke took a joint out from under his hat and lit it. Cedric’s eyes narrowed and his brows furrowed as he looked at his buddy.

“Pardon me Pastor Martin, whatcha got there nah?” Cedric asked through a thin smile.

Luke actually chuckled, “I know you may think this is blasphemy, but it’s my medicine.” He paused to take a long hit off the joint.

Luke continued, “Remember I’ve worked side by side with chu for about the same number of years, so my knees and other joints hurt just as bad as yours.”

“So what does a joint full of the devil’s lettuce have to do with your joints?” Cedric asked jokingly.

Luke chuckled and said, “Ima sound like a cliche right now, but one hit and the pain went away and about thirty minutes later I felt goodt.” He said emphatically.

“Good with a T huh?” Cedric was smiling from ear to ear.

Luke was now smiling just as hard, “With a T and to a T, and the goodt Lord wouldn’t let me lie to ya”

He then passed the cone to Cedric and Cedric finally started to feel better, now he was hoping to feel goodt, again.