by Anna Klaus 4 months ago in marijuana minute 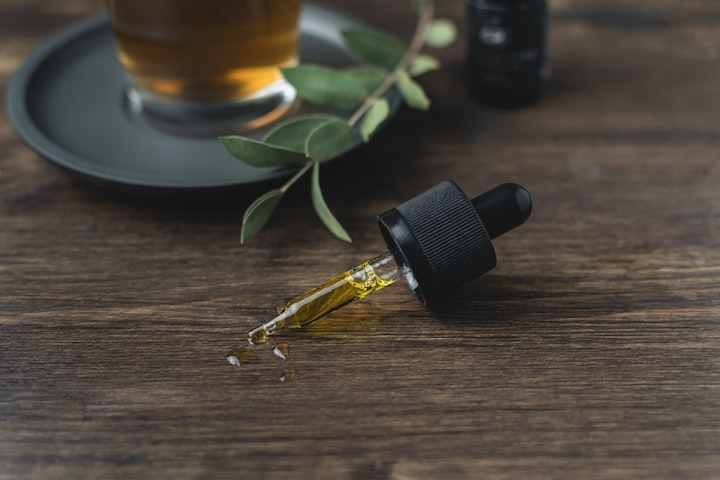 The leading CBD store in Switzerland for leagal cannabis products is officially promoting hemp, which seems unusual from a German perspective. Even though Switzerland has always been a role model in terms of freedom, openness and progressiveness and also CBD products enjoy a much higher presence and acceptance than in Germany, this is preceded by a twenty-year development.

Within this time, several attempts have been made to legalize cannabis. This failed either with a large majority at the ballot box or the National Council spoke out against it. The reason why more and more Swiss people nevertheless came into contact with conventional cannabis or cannabidiol can be found in the positive health effects that were already known at that time. However, broad social acceptance did not occur until the time when the permissible upper THC limit was raised, while in parallel science succeeded in breeding cannabis varieties with a THC content of less than one percent.

Cannabidiol as an economic factor

After the long journey of twenty years and the achievement of social acceptance, another developmental step occurred shortly thereafter. This included the fundamental release of the various CBD products within the legal limits. This set off a market avalanche, as demand skyrocketed within a few weeks. In addition to the fact that the number of consumers increased very quickly, those companies that make their profit from the cannabidiol have also increased.

Several parties benefit from this circumstance. On the one hand, there are consumers who are curious about these products or patients who are trying to relieve their suffering with CBD products, and on the other hand, the state is also actively involved in the CBD business. The division runs in such a way that the Swiss government gets thirty-three percent through tobacco tax and through VAT. The rest is divided between retailers, as well as intermediaries and producers.

The importance of CBD products in the Swiss lifestyle

It has become completely normal to quite legally smell a sweet scent of cannabis in public green spaces. Since CBD consumption is a phenomenon that reaches through all social classes and through all age groups, the classic cigarette is also often replaced by CBD joints or CBD liquids. So many stores and cafes have sprung up that specialize explicitly in the diverse selection of CBD products that consumers are left wanting for nothing. There is a wide range of liquids and CBD oil, cosmetic products to care for the skin, baking specialties, such as brownies and, of course, various varieties of CBD grass.

Even though tax revenues are very good and CBD products are becoming more and more entrenched in society, legalization has reached a breaking point for now. From a governmental perspective, there is no initiative for a general legalization of cannabis that could resemble the model of the Netherlands.

Differences between Switzerland and Germany regarding CBD products

In Germany, public acceptance of cannabis products is rather critical. Unlike in Switzerland, which is also generally much more liberal, the products are still viewed very dubiously. This happens quite independently of how high the THC content ultimately is and how the legal status is defined. The biggest difference, however, lies in the THC limit. While this has been raised to one percent in Switzerland, in Germany a maximum of zero point two percent is allowed in products that can be purchased legally and also without a prescription.

It should be noted that despite a fivefold higher limit, life in Switzerland continues to be regulated. Whether an influence of Switzerland's liberal attitude will develop on the handling of CBD products in Germany cannot be accurately predicted. From a legal point of view, it must be urgently noted that the importation of CBD products from Switzerland to Germany is strictly prohibited as soon as the THC limits there are exceeded. Such a situation causes a violation of the Narcotics Act.

Receive stories by Anna Klaus in your feed
Anna Klaus
Read next: What is Black Cannabis?