Cannabis Industry and Ancillary Economic Benefits in US

by Claudia Jeffrey 4 months ago in industry

When we talk about the fastest growing cannabis industry in the US, it is easier to consider the numbers regarding the cultivation and production of the plants. It can be easily estimated tones of cannabis produced along with its quality. Also, the dispensaries where they can be sold. However, it is more enticing to consider the above factors when we got to know that the legal sales of cannabis in the US have crossed over $10 billion in 2018 alone. 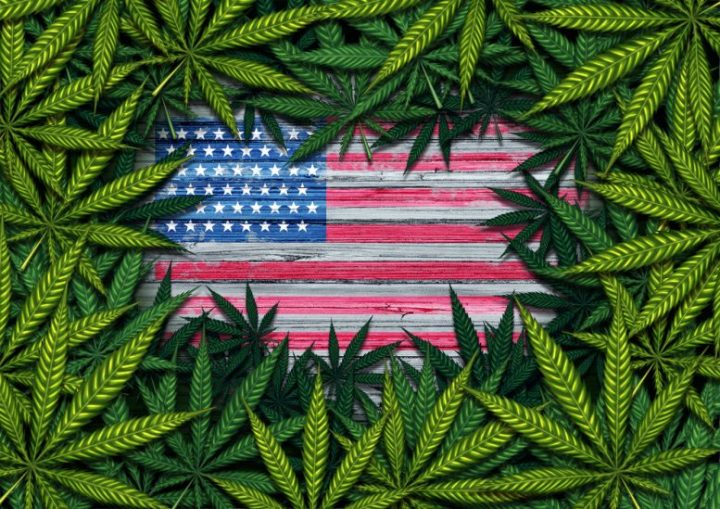 Dispensers and cultivators are not the solo players to drive the sales growth in the cannabis industry. When we analyze the numbers, they are just a small piece of the whole cake in reality. There are a lot of contributors from every financial and therapy sector that are playing their role in the potentially growing size and scope of the ancillary cannabis market that may surprise you.

Total economic impact in the U.S.

As we said above, the cannabis industry is reflecting major projections in the total economic impact of legal sales of marijuana. In some regions, it is still considered as a marketing dissertation topic. Marijuana Business Daily has published a report based on new predictions that the cannabis industry of the U.S. is estimated to make around $80 billion economic impacts by the year 2022.

The cannabis news site Marijuana Business Fact book has recently published an estimated report by its editors and analysts which shows the total economic impact of marijuana’s legal sales that is incredibly increased by 223 percent in coming five years. The value will increase from $20 billion – $23 billion in 2017 to $63 billion – $77 billion by 2022. Hence, these are some massive numbers to consider. 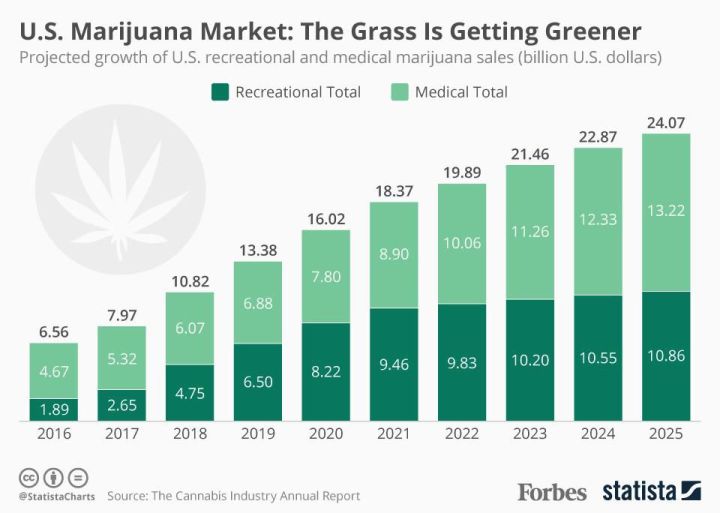 Marijuana Business Daily has also compared the overall domestic figures to give the idea of estimated growth. It suggests that the $77 billion value is close to 2017 as a local product of New Hampshire. While according to the U.S. Bureau of Economic Analysis, the worth is around $81 billion.

All of the facts and figures are contributing from only those states that have legal license to deal in marijuana that is 33 along with Washington, D.C. as more states will continue to end the prohibition; the prospects of the cannabis industry will continue to brighten.

Cannabis economic impact in the U.S.

The above estimates were based upon the sales and usage of recreational and medical cannabis at retail distribution that may include flower, concentrates, and infused products. However, to quantify the overall contribution of marijuana, we have to take into consideration the revenue generated by cannabis companies via states, cities communities on a national level. 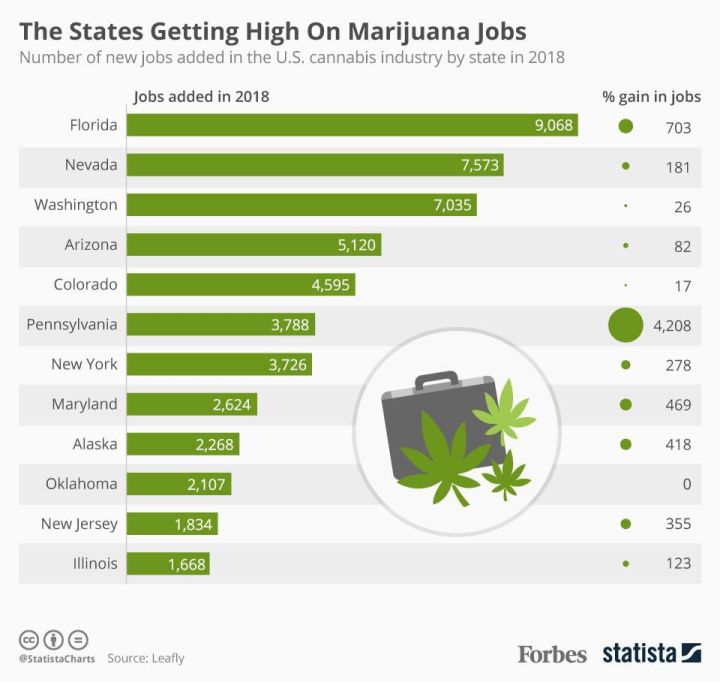 The financial report predicts that an additional $2.50 of economic value is made with every one dollar sale of cannabis contributing to the economy. The ancillary sale of the cannabis industry is estimated to impact economic growth with $70 billion by 2021.

However, there are far more contributors that operate in the cannabis industry. They include;

Along with them, there are product testing labs, value-added production units, industry-specific data firms and uncounted professionals from marketers to the attorney that are equally responsible for the exponential growth of the sector in the U.S. 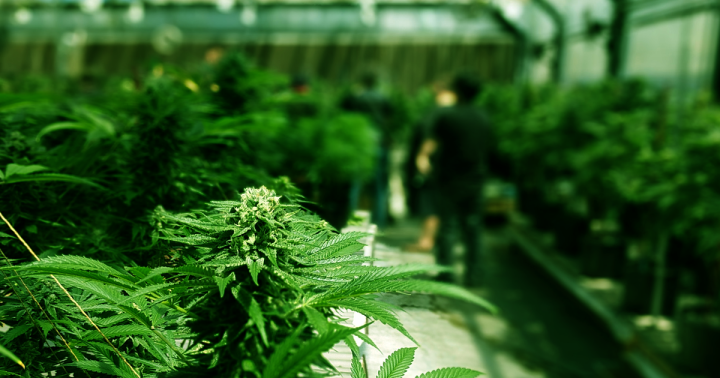 All of the above ancillary businesses are driving the sales of cannabis products. They include a wide range of companies, and licensed dealers that deliver B2B services with the opportunity to pivot existing skills into the rapidly growing industry. Still, the cannabis industry is not booming as it is still considered young among giant contributing sectors in the U.S. The entire cannabis market of the U.S. is worthy of $55 billion that clearly proves that black market still accounts for more than 80 percent of the industry.

Hydroponic technology has played an essential role in the growth of the cannabis industry as they have reduced the cultivation time by 50 percent. Scotts Miracle-Gro is among topmost utilizers of hydroponic technology. In 2018, they made the most significant move by acquiring sunlight supply as the largest hydroponic distributor of the U.S. The company sits at over $5 billion cap of cannabis business till the mid of 2019.

After Scotts Miracle-Gro, GrowGeneration Corp is the second industry leader in hydroponics. They have generated the revenue of $29.0 million in 2018, which is more of $14.6 million or 102% from their 2017 revenue of $14.4 million. The company has also acquired an eight-story location in Oklahoma City, last year.

KushCo Holdings was founded in 2010. It serves as an umbrella company which accommodates a vast range of variety of ancillary subsidiaries in the cannabis industry. The company has witnessed a record-breaking growth of $25.3 million in revenue in the first fiscal quarter of 2019, with 186 percent growth from $8.8 million in the first fiscal quarter of 2018.

As mentioned above, there are more stakeholders that are picking up the ancillary market and making some big-game players. Hence, the market is more stable to rely on adequate stock supply as there may seem to be a massive demand and supply gap. “The shreds of evidence clearly demonstrate that the industry is unable to survive without these ancillary players as they are providing a stable framework to the cannabis industry.” says Britney Scotsman—Academist Help. Hence, every stone is essential to keep the empire up.

Claudia Jeffery is working as an Editorial Manager of assignment writing service at Crowd Writer. She is detailed oriented, which is apparent from her writings. Claudia holds the ability to put her visualizations into words for formulating a compelling end product.