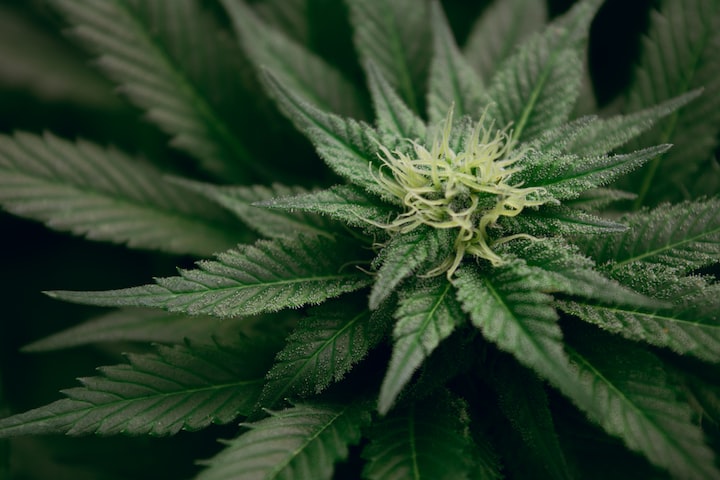 These days, when you think of hemp, probably the first thought which comes to mind is the source material for CBD products. In actual fact, hemp can be used for all kinds of purposes.

Hemp seeds are full of goodness. They can be and often are eaten in their raw state. They can, however, also be processed into other useful and nourishing foods. The main derivatives of hemp are hemp flour, hemp milk hemp oil and hemp butter.

Hemp flour needs to be mixed with other flours for baking. It can, however, sometimes be used on its own for other purposes, such as thickening sauces. Hemp flour is gluten-free and hence can be a useful way of ensuring that celiacs get enough fibre in their diet.

Hemp milk is created by grinding hemp seeds and soaking them in water. It is much more sustainable than some other forms of plant milk. Almond milk, for example, is hugely draining on water resources. It also tastes delicious.

Hemp oil is just the expressed oil from hemp seeds. Hemp butter is made in much the same way as regular nut butters. It may or may not use hemp oil, depending on the taste you want. Depending on how you make it, hemp butter can be either a crunch spread or a butter substitute.

While hemp seeds are massively valued for food and personal care, it’s hemp’s stalks and leaves which have the most industrial uses. Hemp has been used for making all kinds of fibres for thousands of years. In fact, it’s believed to have been the first plant to be cultivated for its fibres.

Hemp-based textiles can be used for all kinds of purposes. Some of its more popular uses include nappies, jeans, towels, bags, rugs and carpets and even rope. Traditionally, hemp’s popularity as a fibre was based on its durability. That’s largely why it was used for ship’s sails. This is still a factor today, but now people are increasingly attracted to hemp’s overall quality and its sustainability.

Even though hemp is robust, it’s breathable and anti-bacterial qualities make it very comfortable to wear. It is also massively more sustainable than cotton, which, like almonds, is hugely demanding of water resources. What’s more, cotton often requires the extensive use of chemicals to grow on a modern, commercial scale.

You get the most goodness from hemp by eating it. Hemp can, however, also do you a lot of good from the outside. Basically, you can use hemp any time you want to add rich, moisturizing nourishment to a product. Hemp is especially popular for facial moisturizers and also hand- and foot-care products.

As you would expect, hemp is often used in skincare products. What you might not expect is that it can make its way into many other products including nail varnish. Standard nail varnish is very drying and extensive use of it can actually damage the nail. Adding hemp to nail varnish helps to counterbalance this.

Reika Nakai is the Digital Marketing Manager at Zeeds and has a keen interest in the CBD and Cannabis industry. Reika enjoys sharing his thoughts with the community and is always keeping up with the latest market trends.

See all posts by Reika Nakai →