by Regia Marinho 3 months ago in art

And its uses in the world… of architecture, art and fashion.

I have been thinking…I love blue color. Why do People Think Blue World is a Good Idea?

Your Blue World May Never Works Out the Way You Plan.

Blue is one of the primary colors of pigments in painting and traditional color theory, as well as in the RGB color model. It lies between violet and green on the spectrum of visible light. Wikipedia.

Yeh, the color blue used to create a mood and atmosphere. A cobalt blue sky, and cobalt or ultramarine water…all kind of blues in art and fashion and design...

And in architecture…Where you see blue in your city? In the sky or in a blue sea?

Or on walls?…look at this blue walls in Morocco. What about your house painted in blue? This one looks great.

A blue house in Chefchaouen, Morocco.

And, the blue facade of the One World Trade Center, New York. 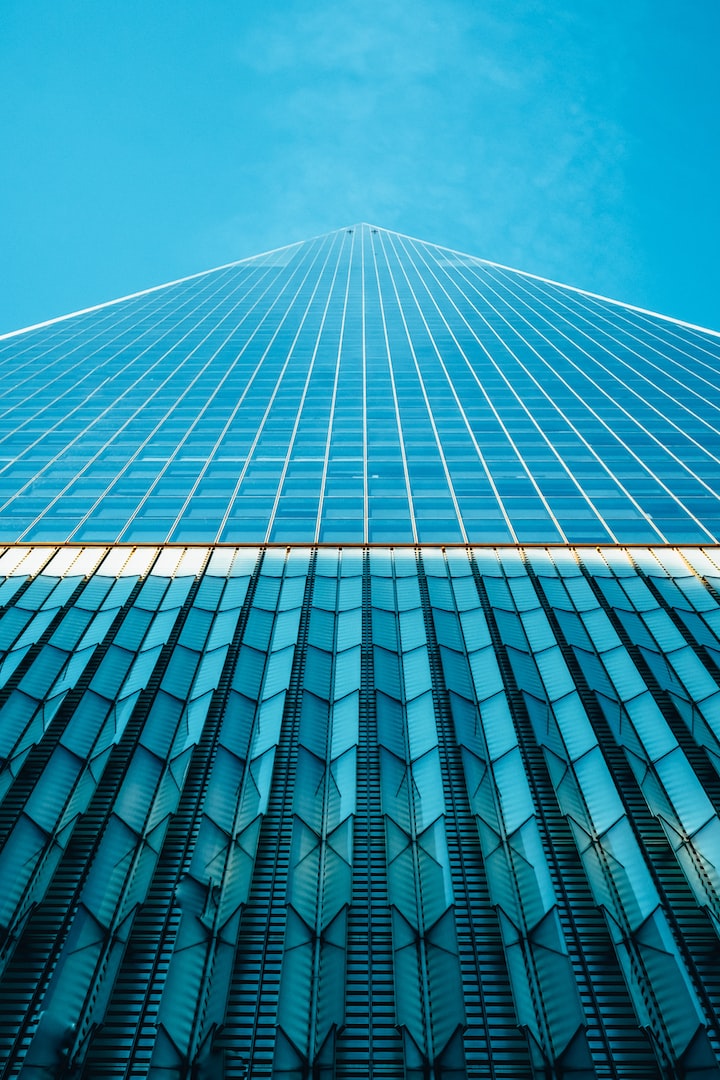 By Jesse Echevarria on Unsplash 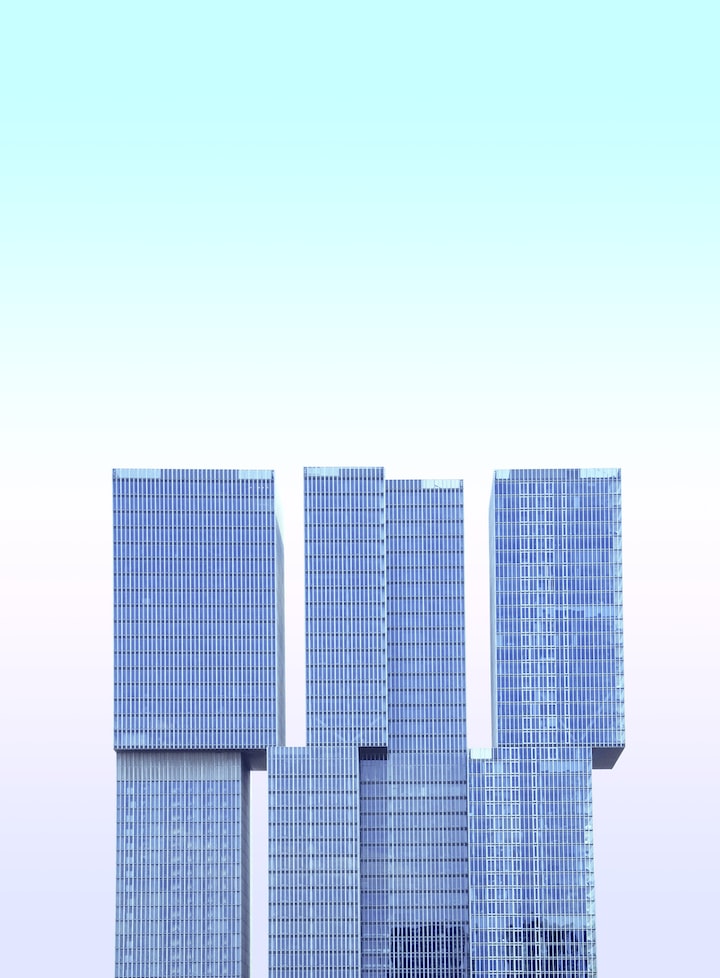 By Simone Hutsch on Unsplash

Tile on the facade of the Friday Mosque in Herat, Afghanistan (15th century).

Decoration in the Murat III hall of the Topkapi Palace in Istanbul (16th century).

In the Islamic World, blue and turquoise tile traditionally decorates the facades and exteriors of mosques and other religious buildings.

This mosque is in Isfahan, Iran.

Joseph Leeson, later 1st Earl of Milltown, in the typical dress of the English country gentleman in the 1730s.

1730sThe prussian blue, the color of the uniforms of the army of Prussia, was invented in about 1706

And a man of the Tuareg people of North Africa wears a tagelmust or turban dyed with indigo.

The blue man of the desert

"the blue men" of the desert.

Plat 45cm grand feu bleu de cobaltChemistry of the blue. This is the chemical structure of indigo dye, a widely produced blue dye. Blue jeans consist of 1–3% by weight of this organic compound.

Closeup of the blue, lapis lazuli inlays used for the irises in the Statue of Ebih-Il, dating to the twenty-fifth century BC, discovered in the temple of Ishtar at Mari.

Close up. The Statue of Ebih-Il.Egyptian blue color in a tomb painting (c. 1500 BC)

The semi-precious stone lapis lazuli was used in ancient Egypt for jewelry and ornament and later, in the Renaissance.

The pigment ultramarine made with lapis lazuli is the most expensive of all pigments.

The blue colors are everywhere around you.

Why is blue the best color?

Blue is described as a favorite color by many people and is the color most preferred by men.

Because blue is favored by so many people, it is viewed as a comfort color that can seem conservative and traditional.

Blue has been an important color in art and decoration since ancient times.

Two digital artworks in minimal blue, just blue…no needs to pigments, they were made digitally with an iPad.

Hope to see you again. 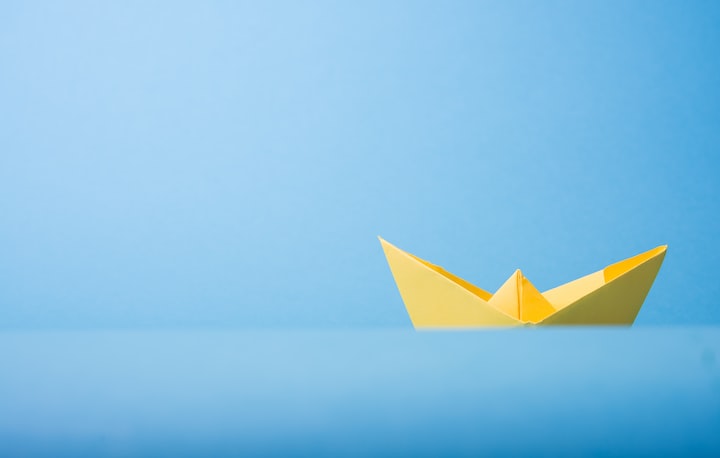 My motto is "bare your skin," meaning be yourself in life and find comfort in being you. As a photographer I try to have the people I photograph become comfortable around me and be vulnerable with the camera. It is important to me that I am able to show people the beauty that they bring to this world and that is something I am working on doing for myself. Now we all know the statement, "photographers are the worst subjects." Yes, it is true at least for me. It is this sense of lack of control, we've made it up in our mind that it is already a bad picture or that we are not photogenic enough.

I'm a surfer. An environmentalist. A writer. And last, and most importantly; a photographer. I've had a camera in my hand since day 1, and I've never known anything different. Yes, I am a Gen Z'er—so I've never known anything different than digital; the curse of this generation and the epitome of instant gratification. But it doesn't mean that I don't know what film photography is. I actually own 2 film cameras and have been learning to use them recently.