'The Art of Racing In the Rain' Is an Emotionally Heartfelt Story, Despite Its Overall Predictability

by Jonathan Sim 5 months ago in movie review

I'm not much of an animal person at all, but sometimes, I have a soft spot for dogs and this movie was a pretty good indicator for why.

Look at that dog! It's so cute! Ebshgetkdhmuwyegnm... okay, I'm done gushing. Onto the review.

The Art of Racing In the Rain is a comedy-drama written by Mark Bomback and directed by Simon Curtis. The film is based on the novel written by Garth Stein and stars Kevin Costner as the voice of a dog named Enzo.

The film follows Enzo and his owner, Denny, who is a race car driver, and it's essentially a dramatic story told through the eyes of a dog who's just a little bit smarter than the other dogs of his litter. It's a story about death and friendship and love and I thought this movie was pretty good. 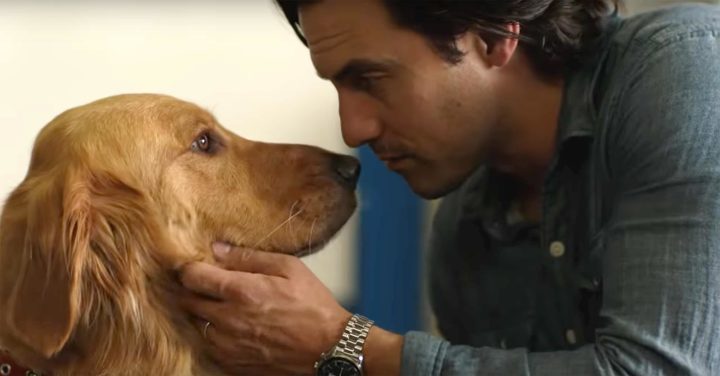 When going into this movie, my expectations were a bit low, but I was decently entertained by this movie. The story is very beautiful, and it's nice to see a story like this told by a dog and the way he perceives the events happening around him.

Kevin Costner's voice was... ugh. Sometimes, I thought it worked well for this dog character, but other times, it just sounded too dark and villainous for such a cute dog. It's a mixed bag, but I thought there was some good charm in what he brought to the role. 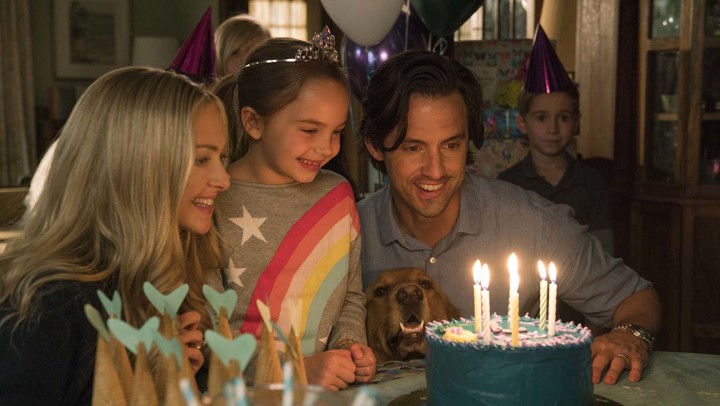 Is that kid in the back looking directly into the camera?

I thought the drama in the movie was very well-handled. The character of Denny was handled very well, and it was easy to buy into the chemistry between Denny and Avery (portrayed by Amanda Seyfried).

The movie puts Denny in some very difficult situations throughout, and it does a good job of not painting life as this beautiful fairy tale. It shows how tough life can be, and how Enzo can feel distant and helpless as he is just a dog. 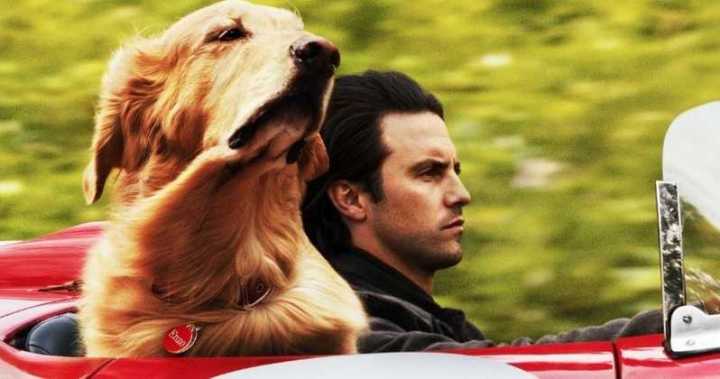 All of the performances are pretty good. There are no Oscar-worthy moments, but they're still good and the actors really sold me on their characters.

Something that I really liked was that there would be times where the camera would be in the POV of Enzo, and I liked how in those moments, the story ended up being told through the eyes of Enzo, both figuratively and literally. 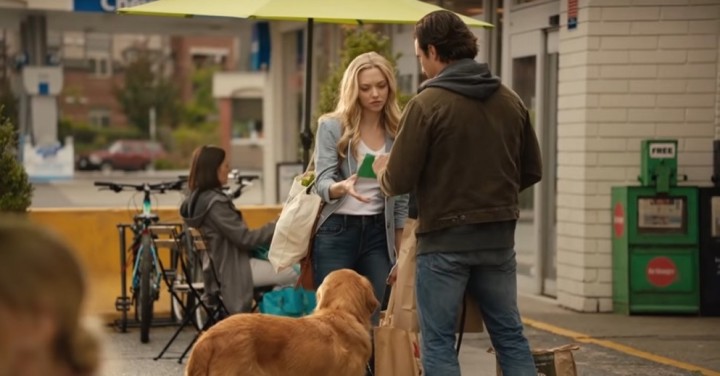 This movie doesn't just tell a dramatic story; there are also some pretty funny scenes in the movie, and the movie shifts from comedy to drama without any abrupt or glaring tonal shifts.

Some of the comedic moments could have been a bit funnier, in my opinion, as I feel like there were jokes that could have been extended a bit longer, but overall, this movie worked very well as both a funny and serious movie. 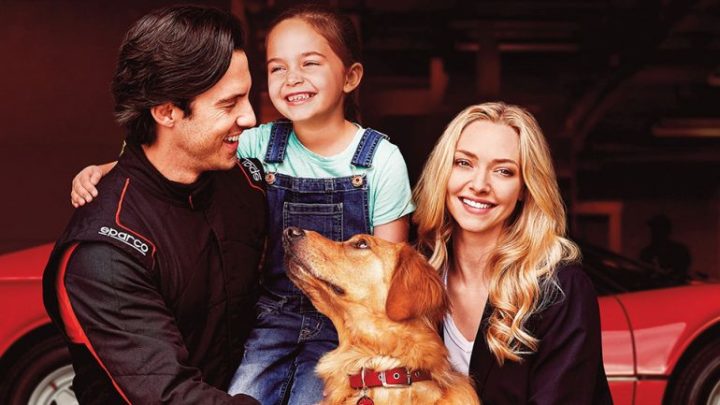 If I were to point out more flaws this movie has, I'd say that this movie is pretty predictable. This movie does very little with the story that's actually unexpected, and it's pretty easy to predict the directions the story will go and it's nothing that we haven't seen before in a movie.

There's just a lot of drama, a recycled plot device, and because of that, this movie isn't the most remarkable or memorable film of 2019, but it's got good heart and a pretty emotional ending. 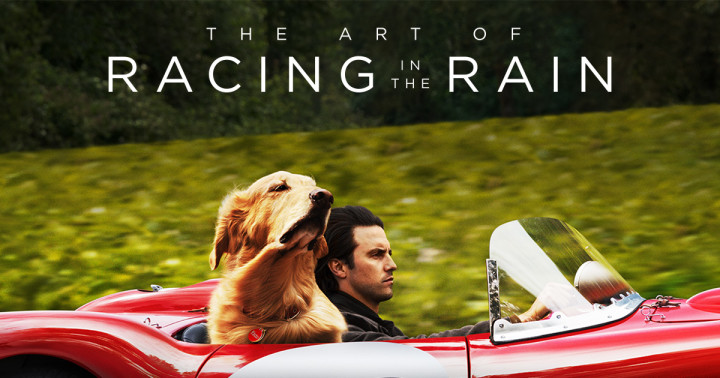 Thank you so much for reading and I will see you all next time with a brand new review.