You Can Buy Half a Cabbage, Only One Celery Stalk, and Half a Dozen Eggs

by Margaret Minnicks about a month ago in food

Consumers can buy small portions of items to avoid waste.

Don't you get tired of throwing away foods because you cooked too much for your small family or just for yourself? Most foods in grocery stores are packaged for many servings. So, what happens when only large cabbages are available? What do you do when a recipe calls for one cup of celery instead of the entire bunch? What do you do if you don't want a dozen eggs or a whole watermelon?

When a recipe calls for only 1-2 tablespoons of something, you usually have to buy more to get what you want. After a while, you end up throwing the rest of it away because you don't have another use for it.

Not every consumer is looking for the same size or amount of a product. Therefore, grocery stores will sell smaller portions of some foods even if they are packaged to be sold as a whole unit. 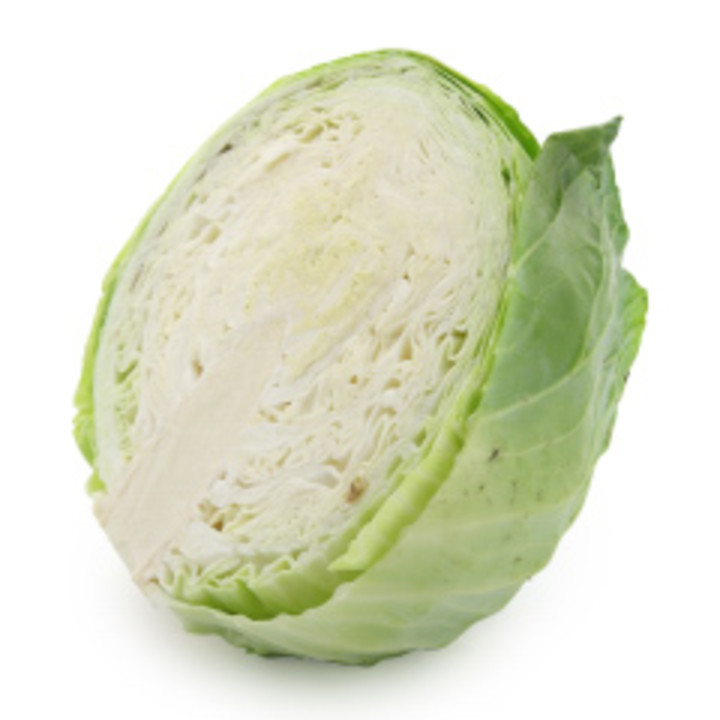 (This is half of a cabbage I bought because I didn't want a whole one).

In addition to cabbages, other items that grocery stores often cut into smaller portions for customers include squash, cauliflower, celery, and broccoli.

What do stores do with the half you leave? They sell it to another customer who also wants only half of a produce. The store avoids waste by putting pre-cut foods in plastic containers to be sold as individual servings.

You can purchase only what you need to avoid wasting the remainder. Many produce departments in supermarkets have no problem providing this service for you.

(This is a stalk of celery I bought to use in a recipe).

Cutting produces in half for customers is not a secret. It is a common practice if you know about it. The next time you want a small amount of an item, ask someone in the produce department to cut it for you. Some produces such as celery stalks have already been pulled apart so you don't even need to ask. A single stalk costs only $0.25.

If you don't use a dozen eggs on a regular basis, you can purchase a carton of half a dozen instead. They are already packaged that way. Eggs also come in cartons containing a dozen and a half for large families.

What you need may already be pre-cut and pre-packaged such as pineapple slices and chunks, papaya, berries, honeydew melons, watermelons, and cantaloupes.

There is another way to buy less than what is in a package. If you want just a cup of chopped green peppers, onions, or celery, you do not have to purchase the entire unit just to get the small amount you need. Your first option should be to check the salad bar. If the store does not have a salad bar, there are other options.

Things You Don't Have to Buy Whole

Salad dressings come in much smaller bottles. That means you will use it up before it expires. You might not be able to buy only one roll of toilet paper from most standard grocery stores. However, dollar stores sell single rolls of toilet paper.