by Trans Asia 5 months ago in health

Indirect relation of one to the other 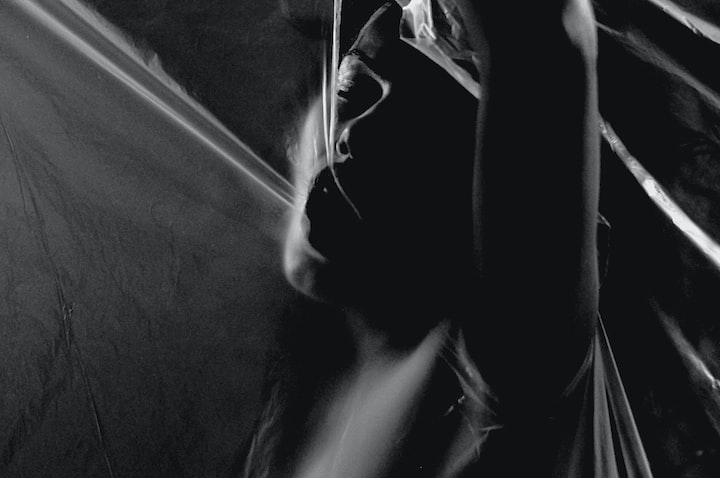 Photo by Emiliano Vittoriosi on Unsplash

What is a Persona?

Persona, in psychology, the personality that an individual projects to others, as differentiated from the authentic self. The term, coined by Swiss psychiatrist Carl Jung, is derived from the Latin persona, referring to the masks worn by Etruscan mimes. One of the Jungian archetypes, the persona enables an individual to interrelate with the surrounding environment by reflecting the role in life that the individual is playing. In this way one can arrive at a compromise between one’s innate psychological constitution and society. Thus the persona enables the individual to adapt to society’s demands.

To bridge the gaps, we choose a mask to arrive at a point of compromise, as such we can be viewed as “normal” or “efficient.” But the available masks we wear are often on auto-pilot. Each, as we grow older with the obvious influence of the societies and generation we evolve in, our personas become attached to so many memories, memories causing problems we never even give our attention to. Each mask then becomes a program running on auto-pilot. Management of these personas can become troublesome, when it does we question the authenticity of self and then begin to question the nature of genuine reality. This loop is the cause of many life problems.

I would admit that I walk the borderline when it comes to sex. I am one dirty woman and enjoy being a “switch.” But there is so much more about my filth that I would be willing to share at once. And you may have guessed it right if you first thought, psycho-social problems.

Receive stories by Trans Asia in your feed
Trans Asia
Read next: Tips To Follow When Renting A Storage Unit