7 Historical Events That Happened in June

by Tone Breistrand 5 months ago in pop culture

Did you know all of these took place in the month of June? 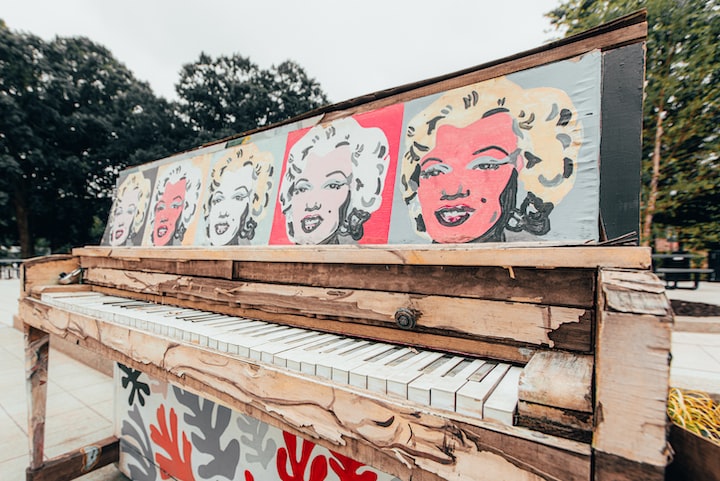 Photo by Jarvik Joshi on Unsplash

Our world is constantly moving forward. June 2020 has been full of demonstrations and uprisings for the Black Lives Matter Movement, as well as it being Pride Month which involves raising awareness for the LGBT+ community. Both of these areas have a long way to go, as well as many other parts of society. It's interesting to look back on historical events that have taken place, how they made their mark on the world and how much the world has changed since then. Here are seven happenings that took place in the month of June.

Marilyn Monroe was born on the first of June in 1926, and went on to become one of the most famous people in history. She was an incredibly successful actress, and an iconic woman that is still fondly celebrated over 50 years after her death.

In 1989, students came together to demonstrate in Tiananmen Square in Beijing, China. They protested were caused by major unhappiness with the state of the country, such as the poor economic situation of the country and the corrupt Communist government. On 4 June, troops were called to Beijing, and massacred at least 10 000 protesters. The incident raised awareness to the situation in China and opened up to questioning the legitimacy of the Communist government.

On this days in 1944, the largest ever seaborne invasion happened in France, during the Second World War. The day has been named D-Day, and involves the Allied forces launching an attack to several areas of France, which was occupied by Nazis. The Allies won the battle, which became a huge turning point in the war.

Judy Garland was born in 1922, and is remembered as one of the greatest actresses in history. She is famous for several huge movie successes, showing off her incredible talent. She is a person who without a doubt will continue to be celebrated for a long time.

15 June - The Magna Carta was introduced

King John of England set his seal to the Magna Carta on this day in 1215. It's a charter of rights that secured protection of church rights, would protect the barons from illegal imprisonment, grant access to swift justice, and limit feudal payments to the Crown. It played a huge role towards achieving a parliamentary democracy in England. It's still today seen as a symbol of liberty, and is a significant part of history.

Juneteenth is a historic day for celebrating the emancipation of slaves in the US. On 19 June 1865, it was announced that the civil war had ended and that all slaves were free. Abolishing slavery was a huge step for the country, and the day is now used to celebrate the culture and achievements of African Americans.

In 1969 the gay bar Stonewall Inn in Greenwhich Village was raided by police, which caused riots to break out, lasting for several days. The uprising went down in history as a huge symbol for LGBT+ rights and fighting discrimination.

It's important that we never forget about our history and all the adversity the world has been through. Remembering it makes it easier to appreciate what we have now, how far we've come and how hard people before us fought for things we now take for granted.

RA
Robert Albert
about a month ago