July was a busy month for our ancestors! 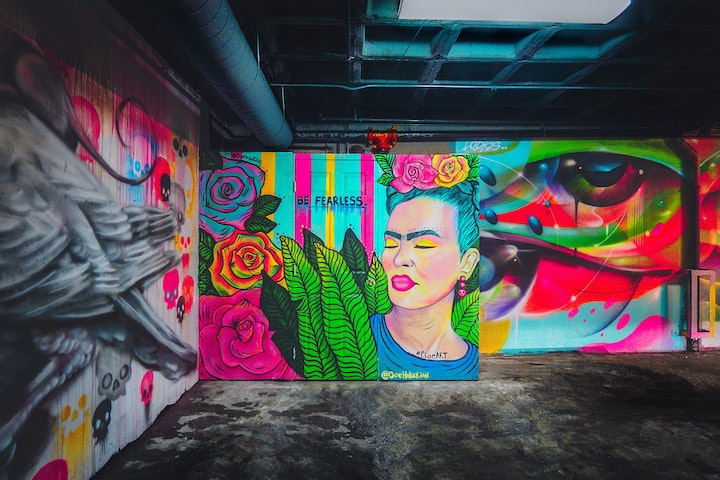 As I've said before, I think it's important that we continue to remind ourselves of and appreciate our history. There are many events that had huge impacts on our world and societies, and made changes that still benefit us to this day.

This was the day the British scientist Charles Darwin presented a paper to the Linnean Society in London, on his theory of the evolution of species and natural selection. It had a huge impact on science, although many saw the book as blasphemy as it went against their religious beliefs.

The USA declared their independence from Great Britain on this day. This was a result of the Revolutionary War that broke out in April 1775, due to huge tensions between the American colonies and the British crown. The American Revolution had a huge impact on Europe as it inspired revolutions in other countries.

The modern bikini was created by swimsuit designer Louis Réard, in a time of great fabric shortage. It was presented by nude-dancer Micheline Bernardini at a beauty pageant in Paris, and was immediately banned in several countries and states, and deemed scandalous by many. The bikini was worn in the first Miss World beauty pageant in 1951, but was then banned from the competition.

The great Mexican painter and political activist Frida Kahlo was born on this day. She embraced her Mexican culture in her paintings, and is known for expressing her sexuality and disregarding society's standards. People still cherish her for her female empowerment, strength and how she handled living with a disability.

Bob Geldof and Midge Ure organised a concert to raise funds for relief of the Ethiopian famine. The event was held simultaneously at Wembley Stadium in London, England and at John F. Kennedy Stadium in Philadelphia, Pennsylvania, United States. 72 000 people attended in London and 89 484 in Philadelphia. Viewers were encouraged to donate money throughout the performances, and it's estimated that the amount raised was around £150 million.

The French Revolution started on this day, as a result of the storming of the Bastille prison after the people of France had enough of the monarchy and poor financial situation under King Louis XVI. Both he and his wife Marie Antoinette were executed by guillotine in 1793, and France went through a year-long Reign of Terror, which was a chaotic bloodbath where thousands of people were massacred. The French Revolution didn't achieve everything the people wanted, but it did end French monarchy and feudalism, as well as influencing the rest of Europe with ideas of freedom and liberty.

The Rosetta Stone was discovered by French soldiers in the Egyptian port city of Rashid (then Rosetta). It's now kept in the British Museum in London, England. It's an important historic object for understanding Egyptian hieroglyphs, the writing system used in ancient Egypt.

On this day the world's first Disney park, Disneyland in Anaheim, California, opened. Walt Disney fulfilled his dream of creating a space where families could come to spend time making happy memories together. Today there are six Disney parks in total, as parks since then have opened in Orlando, Paris, Tokyo, Hong Kong and Shanghai.

One of the biggest events in our history was the day that man set foot on the moon. To manage to successfully land on the moon, walk around and take samples and make it safely back to earth truly was a giant leap for mankind. Humans stepping onto another planetary body was a huge milestone for space exploration.

On this day, the world saw the birth of the first test-tube baby, Louise Joy Brown, in England. Although the development of the IVF procedure was viewed as controversial by many who were concerned women could end up being used as "baby factories", it's a huge step forward in the medical world and has assisted a huge number of people in becoming biological parents.

Those were ten historical moments from the month of July, of different magnitudes and impacts. I hope you also find it interesting to look back on milestones and events that changed our societies and affected the development of our people.