They Met on the Corner

by Sapphire Ravenclaw 6 months ago in workflow

A few years ago, I wrote a short story called 'They Met on the Corner'. A script version can be read here.

This version was entered in The Bridport Prize's Flash Fiction competition in 2019. It was not short-listed but I hope that readers enjoy it.

What is Flash Fiction?

Flash fiction, also known by other names such as postcard fiction or microfiction, is an extremely short story. There is a very small word count, not usually more than 1500 words but often far fewer. The story herein is, as counted by wordcounter, totals just 232 words.

Flash fiction can be difficult. The story must be a complete story. It must include the elements that would be found in longer pieces but, of course, there is little room for explanation and description. This means that the writer must carefully consider the parts that need to be included - and that which can be excluded - to give the story meaning.

Flash fiction can be adapted from a longer story, as I have done here, or compiled as a brand new work. When writing the flash fiction version of 'They Met on the Corner', I did not have access to the original story so had to take it from memory. The story, therefore, is slightly different from the original but the concept is the same.

They Met on the Corner

He had always thought this lady was a vision of beauty. After a year of a fleeting ‘hello’ on the corner, he plucked up the courage to ask for a date.

A quiet meal, soft music, their date was relaxed. They talked as if they had known each other for a lifetime.

Conversation flowed, moving smoothly from one subject to another. Mark and Rachel discovered so much about each other, so much they had in common.

Their topic of conversation turned to familiar faces in dreams. Although they had not met beyond that corner, Mark always had a feeling that he recognised Rachel. Rachel felt the same.

Rachel recalled a recurring dream. She had been the wife of a successful medieval wine merchant, and their life was good. It soon changed, however, when the husband left her alone to care for herself and their child.

Mark recounted a story from the same era. A story he would tell his parents. They, of course, believed it to be just that - a story from an imaginative little boy. Mark explained to Rachel that he had been a merchant in the middle-ages. He had been on a trip to make a business deal. Worrying about getting home to his wife and child, Mark would take a short-cut that had dire consequences.

Perhaps they had known each other a lifetime – just not this one. 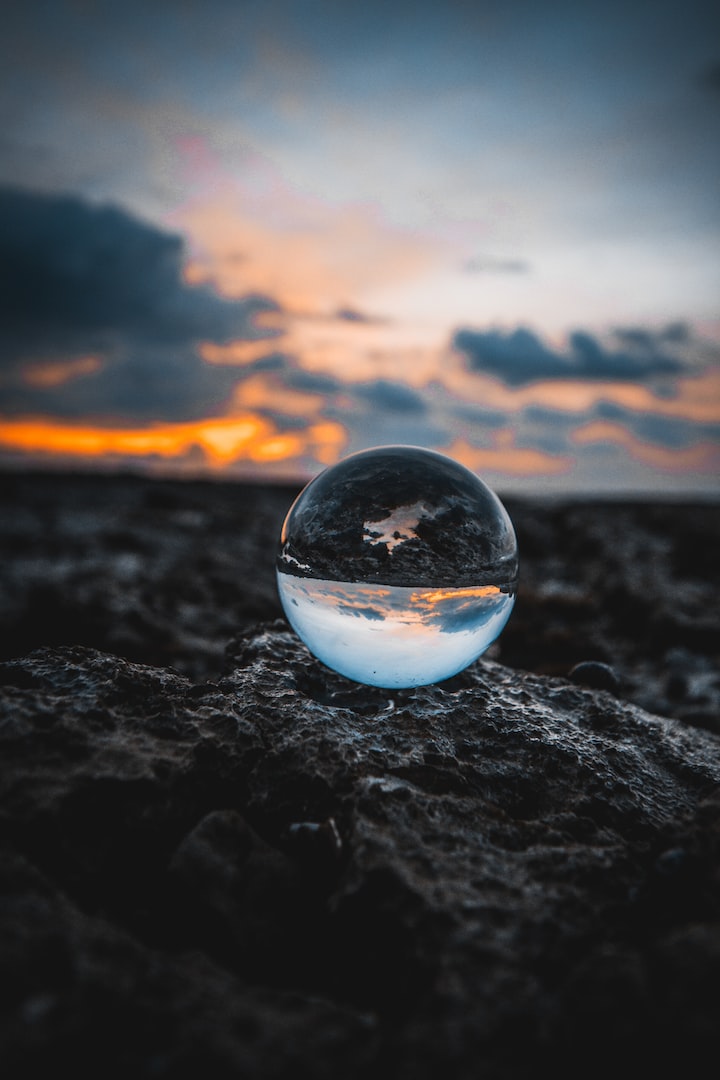 By Louis Maniquet on Unsplash

Altering the Form and Genre

Re-working any piece of writing into another form or genre has challenges. Some of these challenges may be more specific to certain types of writing while other challenges are common to any re-working.

When I wrote the original story, the intention was to create a story that was new and different. It was intended as something that nobody would have read before.

I had never previously written a full script or a flash fiction. When changing a story into a script, the challenge is to include plenty of action and dialogue without losing the story. Contrary to this, a flash fiction requires trimming anything that is not needed while keeping the points that make a story.

Although it may have been possible to stay more true to the original, I found some alterations to the story to be beneficial. When creating a script for stage, there may be practical considerations in respect of the size of the stage or the props and effects available - so some things to think about beyond the story itself.

In the original story, there was more interaction between the two main characters, and there were additional characters. In the flash fiction, the limited word count would not allow for this so the characters were cut to just the two mains. There are also some differences in the smaller detail regarding the dreams - this is partly due to creating it from the memory of the original and partly because the original story was too long and detailed to be included without losing meaning.