by Andrea Dawson 8 months ago in travel

How to kick-start your career down under 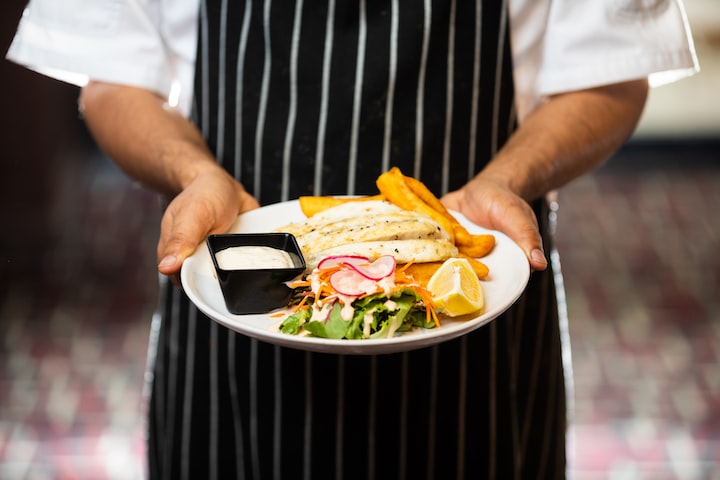 Photo by Peter Dawn on Unsplash

Starting a new life in a different country can be a scary thought, especially when it comes to adapting to a job in another environment. And even if you’re not actually moving to another country, but you’re just at the beginning of your career, you’re probably pretty nervous either way. In Australia, they make it easier for people who really are keen on working. For example, there are numerous reasons that employers from Down Under give you, in order to think about working in a restaurant.

Therefore, in this article, we’ll list 5 reasons why you should consider becoming a chef in Australia when you decide it’s time for you to kick-start your career in Aussieland.

A few years ago, in Australia, there was a massive shortage of employees in the hospitality work field. The main reason why this shortage occurred, was the huge number of chefs who retired, but also because of a wave of cafes and restaurants opening around the same time all over the country. The industry is not fully recovered from the chefs and bakers crisis that happened years ago, so there still are amazing opportunities and job options that offer high salaries for Aussies and foreigners alike. If you ever thought about becoming a chef in Australia, this is the perfect time to do it!

In whatever country you decide to work as a chef, you’ll definitely learn a lot of new skills and dishes that are specific to that place. But when it comes to Australia, you’ll definitely find that working as a chef here, will give you a unique perspective on a very diverse cuisine. Only here you’ll be able to prepare beetroot on a hamburger for the main course and a sponge cake dipped in chocolate for the dessert, and have your guests consider that these two go together. These are the sort of dishes that you could add to your chef portfolio, along with some other specialties like pumpkin soup and grilled kangaroo.

You’ll Get a Diploma

Unlike most places in the world, in Aussieland, you actually need to meet some minimal requirements in order to be able to work as a chef. You need to get a diploma or a higher qualification because the role of a chef is listed on the skilled occupations list. That might not sound like a lot, but having one of the jobs from that list is a very important requirement that you’ll satisfy if you’ll ever want to get a permanent working visa in Australia.

As mentioned above, since there’s still a shortage of personnel on the market, the salaries for chefs are now higher than ever. Your salary is expected to increase gradually, as you climb in the kitchen hierarchy. You can start out as an apprentice and expect to earn around $45,000 and then slowly make your way to a head chef, who is usually earning a 6 figure salary per year. No one can deny that working in a kitchen is a complicated job, stressful at times, and physically tiring, but all the effort and the energy that you give, they definitely show in the pay rates.

If flexibility is an important aspect for you when you’re looking for a job, then being a chef Down under will definitely satisfy your requirements. While most people working in hospitality prefer to work over the norm of 40 hours per week, you’ll have no issue in finding a part-time position that will guarantee you fewer hours in the kitchen. More so, you can even find jobs that allow you to work only on the weekends or only at night time.

Getting a job in a new country shouldn’t always be a headache. Australian people agree, given that they make the idea of becoming a chef very appealing for foreigners and also for their own citizens. There’s never been a better time to think about making this step, as the hospitality industry needs more and more people Down Under, and they’re willing to pay very nice wages.

See all posts by Andrea Dawson →