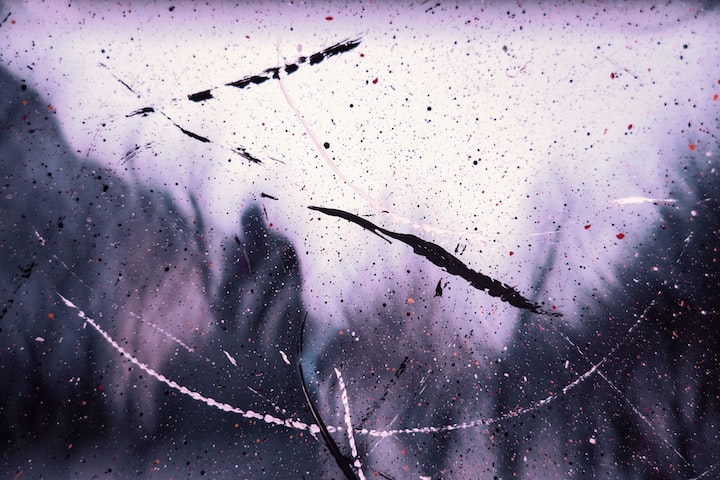 No warm up today! I’m jumping right into the novel!

Okay, so already I’m seeing that I need to work on character dynamics. Do you ever read your first draft dialogue or a section of dialogue that never got to meet an editor and realize how unnatural and awkward it is? Or sometimes the dialogue is really cliche and the energy between the two characters becomes muted; the statements sound forced and out of character. This is why I really like studying personality types. I do a mixture of astrology and the MBTI when I design my characters and breaking down how they express themselves, develop their motives, who they are friends/enemies with, and so much freaking more. Another thing I do is pay attention to the dialogue and acting when I’m watching a show and think about how characterization comes to life through their speech, mannerisms, and facial or bodily expressions since those are descriptors necessary for fiction. Combine that with context and you get a solid, believable scene.

One thing I’m struggling with today is the cohesion of my characters and the plot, mostly with the protagonist which…isn’t great, but it’s not the end of the world. Somehow, this inspired a new character. After fleshing them out, they became an absolutely wonderful addition to the story. You have to be careful not to just make up something flimsy so the plot is easier to manage since easy often leads to cliche, but the creation of this new character feels very believable to me and is someone the protagonist has grown such a strong attachment to that they add fuel to the fire that was already burning a hole in the protagonist’s soul. I realize that last sentence sounded like some weird romantic subplot; I promise it’s not. Romance is not my strong suit.

Anyway, I’m really proud of the progress I made today, but I want to go back to cohesion. I was talking with a friend the other day about needing to watch more or read more crime and mystery pieces and study how the “clues” lead the audience and the characters from one thing to another. I know my novel has a lot of conspiracy innuendo, but conspiracy can be really obvious real quick. We’re used to seeing a government organization, a religious organization, a secret organization, or an academic organization have players scheming in the shadows or plotting in broad daylight. Though obvious, I think the intrigue maintains itself if the end goal of the conspiracy isn’t so obvious and who immediately comes to mind is Lovecraft.

Although Lovecraft’s writing style is incredibly unique and meticulous, it has always complemented the unnerving and existential mystery in his stories. Appeasing powerful gods and fearing the unknown is embedded in many mythologies, but Lovecraft seemed to take those themes and conspiracy down the road of hopelessness rather than positive enlightenment. Rarely did the protagonist escape unscathed or without trauma. He made conspiracy be something that rattles the protagonist to their core, nodding to Cleland’s quote from my last entry, Lovecraft made his conspiracies and mysteries exude confusion and betrayal. I’m becoming enamored with Lovecraft's writing style again. He took on betrayal in several fashions, but what’s most prominent in his writing is how confusion and fear encouraged a betrayal of the self, taking those “what ifs” and totally shattering the foundation of one’s logic and understanding. Pretty hardcore.

See, I was so worried about going too “meta” in some cases with my novel series, but if I take a note from Lovecraft, I have to be particular about what meta or cosmic topic I’m going to tackle. I think I have a better idea what that is now. Thanks, Howard.

If you're a fan of H.P., I highly recommend watching that Bio Graphics video of him.