by K-Leliel 2 years ago in workflow
Report Story 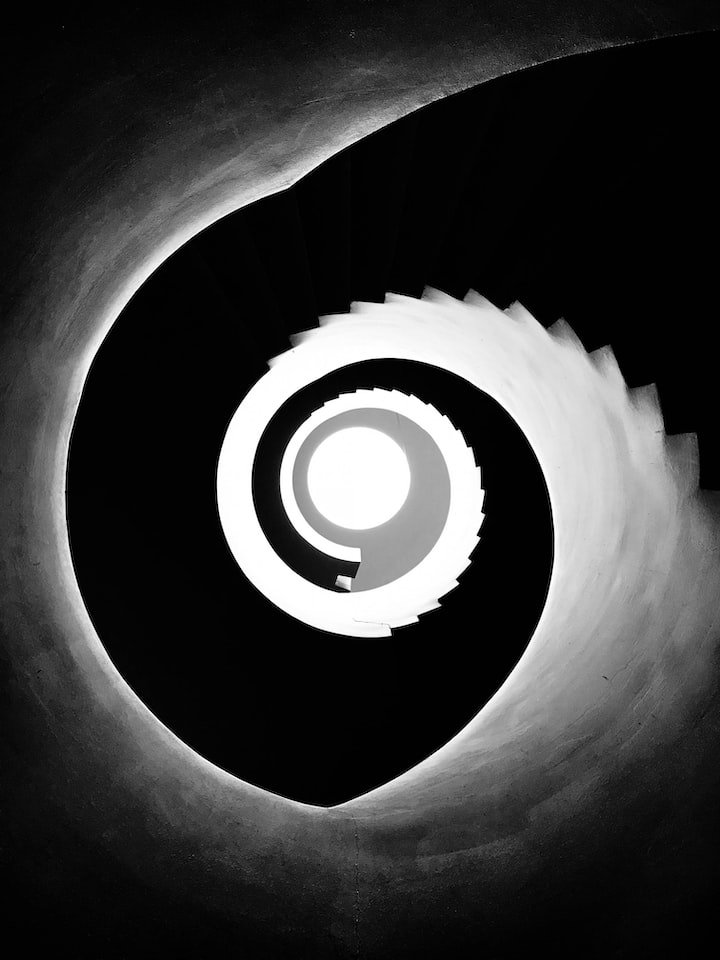 Photo by Adrien Olichon on Unsplash

Warm Up: Published an old, melancholy poem from my journal today called “A Plea to Death”. I really like it. It’s Poe-esque. Yay consonance. I did my best to pay attention to the metre/meter since I made each stanza into a limerick (which is kind of unintentional). Limericks are usually happy or funny so maybe that was a weird choice. Oh well. That happened. I hope that eventually I get over the nervousness in my stomach that bubbles up every time I post a new piece. I know it’s nerves, but it’s still awful. Insecurity sucks.

I just wanted to say that if you ever feel like there’s a block or awkwardness in the way you write dialogue, it’s a sign that your characters need to be fleshed out more. This is exactly what was happening to me yesterday, but now that I fleshed out the protagonist’s parent, their dynamic and conversation is just flowing in my head. It’s a great feeling.

On another note, reading cringy first draft dialogue is the worst feeling, but I’m catching some good world building and relationship dynamic lines. One thing I try to pay attention to is how the characters talk about the world. Obviously it enhances the immersion and it’s a way to educate the readers without info-dumping. I’m currently reading the A Game of Thrones series and I definitely feel more connected to the world when characters are discussing the politics between kingdoms and territories rather than having the entire history of Westeros and the royal family lines told to me point blank.

Going back to great feelings, getting into the flow can help old ideas fall right into place with new concepts. In my novel’s world, there’s an organization investigating the history of their civilizations and their magic system. I had no idea where to put them before, but they just slithered in so beautifully and I can almost taste how tantalizing this is going to be. But of course, I’ll need to study secret organizations before I continue. I’m sure I’ll have to go further than my favorite childhood book series A Series of Unfortunate Events (If you haven’t read this, even one book, we simply can’t be friends.) I’ll start with my conspiracy loving friends. They’re great.

Overall, today was a good “flow” day. Ideas were flowing, dialogues were flowing, the plot was flowing; all of this is such a fantastic feeling! It can be a little nerve-wracking when you get a series of awesome ideas and you just can’t write fast enough, but it’s okay. All you can do is jot down the ideas and take notes of other things you don’t want to forget, then just enjoy the journey from there. I’m not sure if I can say there’s no rush because my brain will translate that as, “It’s okay to procrastinate.” No, no, no. I’m just saying that novel writing shouldn’t be a rushed mess nor should it be the project that’s never finished. Just enjoy it.

If I were to describe where I’m at on the story timeline of my second draft, I’m approaching the “rising action” part of Freytag’s Pyramid. On the story structure circle created by Harmon, I’m somewhere between step 2 and 3. This is probably why I’m so giddy about having good flow today because this is the buildup before diving to the underground/unconscious/unknown. If you’d like to hear more on that, I have another Will Schroder video for you.

After rewatching the video, I realized my blog post about Freytag’s Pyramid is basically what was said in yesterday’s entry, where Shroder’s described the “loop” technique in Bojack Horseman Subverts Narrative. That’s a bit spooky since I watched the Bojack videos for the first time yesterday.

“Another thing to point out is the vast difference between Freytag’s Pyramid and Harmon’s Story Circle is the climb versus the cycle. I think Freytag’s pyramid is very pre-modernist and concrete. A situation is presented, choices are made, and those choices lead to an inevitable end or revelation. We’ve structured the pyramid by sequential acts, beginning, middle, and end, but stories being told this way seem to be rigid, half-truths. It’s like these stories are saying “If this happens to you, and you do this, and things will end like that.” It’s a very black-and-white way of defining how we deal with conflicts in life. Harmon’s Story Circle, on the other hand, presents stories as cyclical. The Story Circle is postmodernist, more subjective, and fluid. The cycle of the character’s life do come to a finish, but only to allow a new one to be birthed. There really is no conclusion, yet there is still a revelation along with acknowledging the constancy of change.” - (Leliel 2019)

I don’t have time to research secret organizations today. That’ll be tomorrow.

Read my fiction on Wattpad

More stories from K-Leliel and writers in Journal and other communities.