by Chloe Gilholy 16 days ago in product review

A Good site in it's prime. 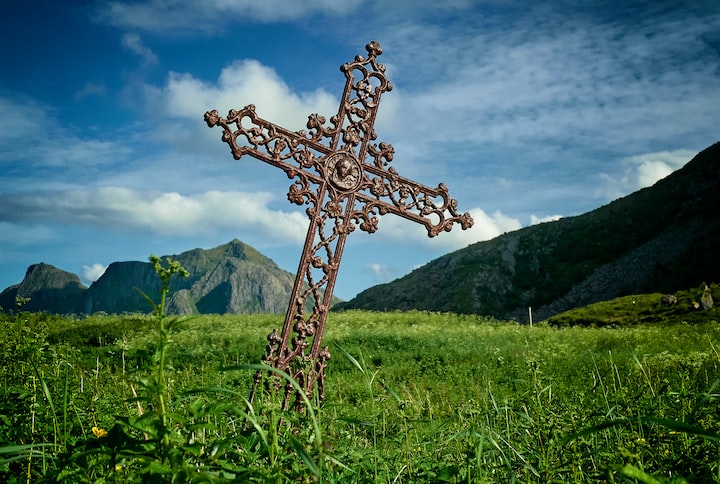 Back in the day when I wrote reviews for Ciao, I was also a member of the site Dooyoo. Many members of both sites used to cross-post there reviews and Dooyoo would often be referred to as the other side. Even though I joined both sites 2010, they had both been around since the early naughties, and they had their own European counterparts in different languages.

I was an active member of Dooyoo UK for about three years. I loved the site and the fact that you could get Amazon vouchers out of it was the selling point for me. I think at the time, I actually preferred it to Ciao as I seemed to be making more money on Dooyoo than on here. But it's a bit hard to count your overall earnings on Ciao, unlike Dooyoo which made it really easy for you. Coming back from a hiatus, I found that the site was slow and very glitchy. Reviews sometimes duplicate and suddenly you find yourself looking at your own reviews again. It's a shame that it happened to Dooyoo, but it is lucky to have survived for that long.

Dooyoo was a lot like Ciao in some retrospects: people who signed up for the site were paid to write reviews and to receive ratings. At it's prime it was a great site and served as a nice way to maximise profits earned from Ciao and cross-post them over to Dooyoo. A lot of the members on Dooyoo were also on Ciao so it helped build that community feel between both sites. I was active on Dooyoo from 2010-2013 and in those three years on and off I earned £150.

I've always had fond memories of this site. In it's prime I would have rated it 5 stars and when I returned to it and wrote a review for Dooyoo on Ciao, I wanted to rate it one star simply because it was unusable, then decided to rate this 2 stars for the fun memories, but it's also a shame that it's not the site that it was.

Since announcing it would no longer pay for reviews, it appeared that the site had been abandoned by staff and are fully concentrating on their other sites like Ciao. Until Dooyoo announced that the payments would stop. I had no idea Ciao and Dooyoo were owned by the same company. Dooyoo's popularity declining, becoming a shadow of its former self. Before the site actually closed its doors for good, people were still posting reviews on there, there was hope that Dooyoo would come back on its feet, but Brexit brought an end to that.

I had ten crowns in my time of writing reviews for Dooyoo. Some people had much more. Crowns were like Dooyoo's equivalent to Diamonds. Some people said when they nominated reviews for crowns and some people didn't, which I think may have upset a few when their reviews weren't crowned by the Dooyoo staff. I remember logging on and nominating reviews for crowns to see what would happen but no new reviews got crowned after the accountment of payments stopping or the issues with glitching becoming prominant.

Dooyoo's layout had several changes, I found the newest one hard to navigate. I much preferred the original layout which Dooyoo Germany still had. It was much easier to use, and pleasing to the eye. I did like the use of model shots as it made the site feel a lot more personal. Something about the white and green really didn't do much. But for me, the design wasn't that much important as the content.

In it's prime I used to find the site quite easy to navigate. I was able to submit product proposals easily and found the site easy to use. I liked how each category had a specific guide that could help and give advice to new members joining the site. It made the site a whole lot user-friendly. It was a shame to see it go, and it's also a shame a lot of the great reviews that were up there are longer able to be read, unless the original writers crossposted them somewhere else.

I was sad to see a site I used to create content for show up with glitches and errors. Some reviews came up twice and instead of loading the individual review on another tab, I was forced to scroll down and read them. I also noticed that the site seems to load slowly now, it loaded fine for me in it's prime. It was still accepting new members, anonymous reviews and old reviews. The search function died. Every time I try to use it, I'm directed to a picture of a kid crying. Looking back now, it's amusing.

Dooyoo was mentioned a lot of Moneysavingexpert.com when it was still paying people for writing reviews but since that stopped in October 2015, everybody seems to have stopped talking about Dooyoo now. It was around this time I took a look at the other Dooyoo sites. Dooyoo France was going "under maintenance" for a long time. Dooyoo Italy had the old layout and people are still posting reviews. Same for the Spanish and German Dooyoo. I didn't know if those other sites were still making payments for reviews, but I doubted it.