How Linkedin became the most popular social media platform for business networking.

by Uttam nandi 3 months ago in social media
Report Story 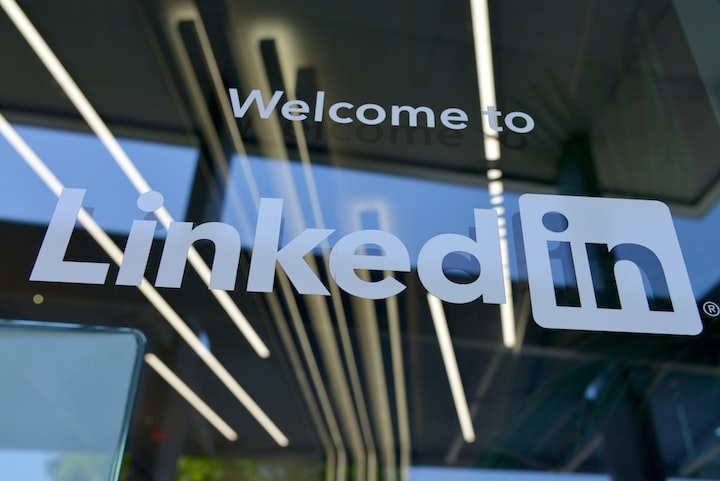 Photo by Greg Bulla on Unsplash

LinkedIn began as a minor blip on the social networking scene, but it quickly grew into the platform of choice for connecting professionals all around the world.

How can a company with a two-person marketing department and absolutely no marketing budget become the world's most popular business networking site?

The modest Mountain View, California-based startup, which was founded during the social-networking frenzy several years ago, faced stiff competition.

To begin with, LinkedIn's founders made the wise decision to focus their marketing efforts on the customers who could earn the greatest revenue.

They chose to attract users who were both well-known and sought-after enough to function as brand ambassadors for the service, bringing a sizable following with them to the site.

The creators of LinkedIn began by concentrating on geographies that they were familiar with.

Their initial objective was the San Francisco Bay Area, and they recognised that entrepreneurship and jobs were the trendiest themes in Silicon Valley and the Bay Area.

The creators of LinkedIn reasoned that if they could attract entrepreneurs to their site, they would also attract job seekers and, with them, recruiters.

Because most entrepreneurs are looking for funding, LinkedIn's founders devised a strategy that would simultaneously attract entrepreneurs, job searchers, and recruiters to the site: they targeted venture capitalists (VCs).

However, in order to attract VCs to the LinkedIn network, the company's founders needed to discover a way to provide them with value.

Because VCs often research the individuals behind the firms they invest in, LinkedIn's founders set out to create a site that would allow them to examine references, business experience, and professional networks of prospective investment candidates.

The success of LinkedIn can be explained using marketing principles and methods.

Buyers will have wasted their money if it does not perform as expected or is not a sound product.

They'll squander time setting it up and learning how to utilise it as well.

We need indirect ways of evaluating new technology before we commit to a purchase or sign-up decision because not everyone is a scientist or a C++ programmer.

When people we trust (for example, friends, family, prominent experts, peers, and coworkers) embrace new technology, we are less likely to be sceptical of it and are more likely to test it out.

(This holds true for movies, wines, hotels, and restaurants.)

Finding certified champions to promote your new technology is crucial.

Not only must these "champions" have the (actual or apparent) expertise to appraise the new product or technology, but they must also have a large enough following to influence sales.

Befriending these people early in the product development process can provide valuable insight into the needs of your target market and prepare the path for a strong endorsement later on.

The value of certain technologies to users may increase as the number of users increases.

This is true of numerous platform technologies, including operating systems, social networking sites, and a variety of other networking applications.

The "network effect" is a major (and free) sales generator in the future.

Ask Microsoft about it.

The network effect associated with utilising LinkedIn spurred greater market penetration once the company reached a critical mass of members, establishing the company as the undisputed leader in business networking.

Language, country, and... hashtags are all factors that have no bearing.

The likelihood of receiving 100 reactions on a LinkedIn post is unaffected by country or language.

This is great news since you don't have to reside in America or write in English to do this.

When all factors are considered in the same model, however, the surprising result is that hashtags have no statistical impact.

In other words, hashtags have no bearing on the likelihood of receiving 100 reactions.

Emojis had not yet been considered in the first model I blogged about, "allowing room" for hashtags to exert their influence.

More stories from Uttam nandi and writers in Journal and other communities.