by Chloe Gilholy 2 months ago in fact or fiction 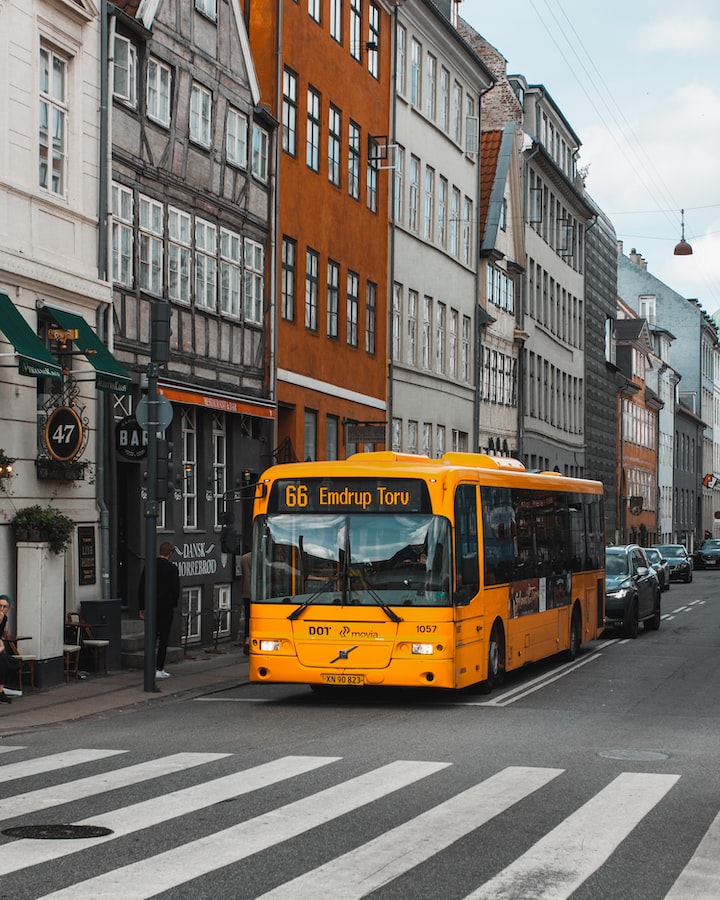 Photo by Teddy Österblom on Unsplash

James took the first bus to Aunt Heather's house. It was almost like walking into another world. Where people were once crammed in for a place to sit, cartridges stood and sat two meters apart from each other, and all of them wore facemasks. It was a different world he was used to. He knew everything would be different from the white walls and bars, but nothing like what he saw.

In the great world, he felt he had more freedom in prison. At leastin prison he was able to hug somebody and shake hands with a cop. He knew things were bad when even the pubs were closed. Not one single bar open. Where would be get all his drama from now? He had no money for fancy things like takeaways.

He got used to the glares. They already know him from the news - the convicted rapist. It didn't matter if he was innocent. He was sure that even if he got an acquittal after all these years, people would still see him as a villain based on his genatalia. Men were seen as the enemy and women were their vulnerable prey. Of course, James knew it was a load of bollocks, but others didn’t. On his phone were countless messages from strangers calling him a Hollywood-dream. Even former inmates of his used to comment on how pure he looked. Memories of prison life kept his mind off the seething stares. James always helped out whenever he could stay in prison to help make the day go faster. His inmates were the only ones who knew he was innocent, along with Aunt Heather.

Some day that may change.

A lot of the comments on Twitter made him crunch his face in fear. Gulping, he kept scrolling, knowing it was not good for his mental health. It made him wish he was back in jail. At least he had security and a roof over his head.

The bus reached his stop. It was a weight lifted from his shoulders like carrying ten crates of beer with one arm. Aunt Heather was already waiting for him by the road. James had never seen his aunt so happy with her polka dot dress and a large hat.

"Hi James," Aunt Heather's voice was calm and soothing. Even before she transitioned, she was a calming influence on him. She seemed to understand people more than anyone else. He hoped his cousins were supportive of her choices.

"It's about time they let you out," Heather said. "I always knew you were innocent."

She got some funny stars from people walking past them, but she didn't seem to care. For James, it hurt him more than it should have done. He remembered at school; they were always taught to ignore bullies and horrible chants. Easier said than done? How can he ignore strangers branding him a monster?

"I think I'm starting to miss prison already," James admitted. "At least I was safe."

"Don't talk rubbish," said Aunt Heather, huffing and giving the middle finger to the group of teenagers throwing cold chips on them. She lifted the folds of her skirt and the teens started screaming and flocked the scene.

James's mouth opened in shock. "I can't believe you just did that!"

"They deserve it." Heather walked onto a white sidewalk and got her keys ready for her house. It was still the same house she had lived in for years, but it was certainly pinker. "Let's come in, I've got some guests waiting for you. I'll put the kettle on as well."