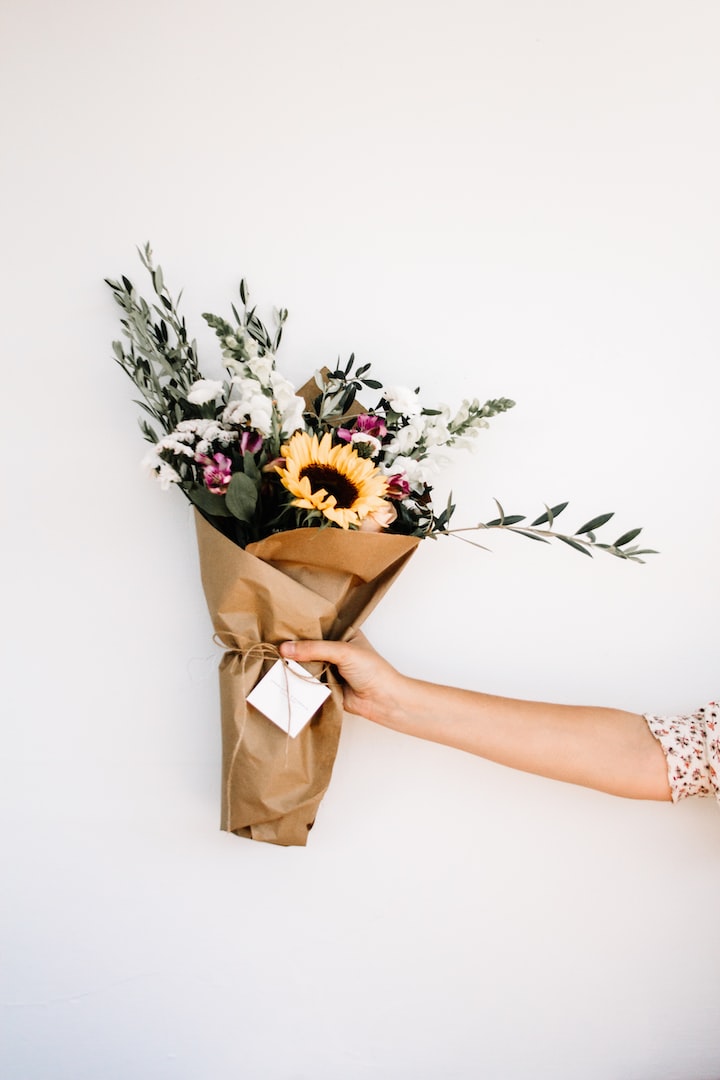 It’s been so refreshing that the collective consciousness - men, women and non-binary alike - are resonating with these demonstrations of feminine power and strength. The overcoming of betrayal, where a pure and innocent heart that once trusted, was taken for granted and a previously honourable relationship was then dishonoured.

When people started asking “What happened to chivalry?” - well, chivalry would include NOT cheating if you’re in a monogomous, committed relationship. So really the chilvary died when men started cheating. (And, yes, sure, not all men - but a lot of men, and yes, sometimes women).

“I can buy myself flowers. I can hold my own hand.” These lyrics would’ve been empowering without further context, but to know that it is also a rebuttal to Bruno Mar’s “I should’ve bought you flowers and held your hand” - Absolute weapon.

Shakira - though I can’t understand Spanish, I got the translations real quick on my Tik Tok fyp, and yes even without understanding Spanish, it’s a bop. And she looks in her element, she’s full of vitality and she’s thriving without him.

It doesn’t really matter to me that she’s comparing Rolexes to Casios and Ferrari’s to - whatever the other car is, I’d never heard of it!

Then to learn more and more about the scandals surrounding these songs. That the “other woman” was allegedly eating out of Shakira’s own fridge and that’s how she found out?! Are you kidding me?! The audacity?! - Most people cheat at a hotel, or somewhere else - this is a house that is shared not only amongst yourselves as husband and wife, but Shakira and (Pique) have two young boys! It’s absolute madness that he would bring the mistress home. We are all just as angry for Shakira as we are to find out for Miley - the betrayal was allegedly at least 14 times - in the house that the music video was filmed in?! Are you kidding, Liam Hemsworth?!

This is like when Taylor Swift’s Swifties reacted, once again, to Jake Gyllenhaal and all her other exes every time she drops a new album or song alluding to those past relationships. We are in horror at the audacity of these “boys” - they are NOT men.

Nobody deserves the level of public humiliation and embarrassment these singers had to endure when the initial tabloid gossip and leaking of infidelity got out. If the marriage isn’t working - either break up, or work on it - don’t cheat. It’s just that simple.

The popularity of the songs are showing how much these empowerment anthems are resonating - even if you're happily married now, it might still remind you of a past toxic ex.

I've seen divorced women on my Tik Tok fyp saying, "Thank you, thank you Miley! For creating this song!" It is the positivity and validation they didn't even realise they needed.

Women are not accepting bad behaviour in relationships in 2023. We will buy our own damn flowers. We know what colours and smells we like, anyway!

More stories from Nicole H Chiu and writers in Journal and other communities.