And if Elon Musk becomes the owner of Twitter 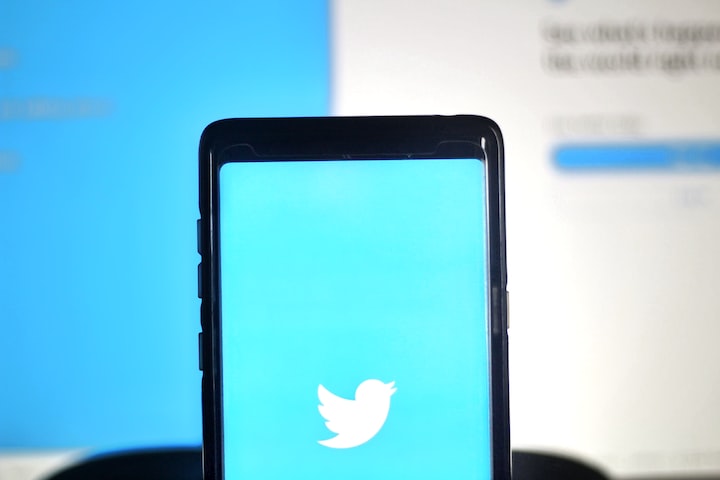 Photo by Joshua Hoehne on Unsplash

When businessman and billionaire Elon Musk arrived at the company Twitter, he arrived as if he wanted nothing more than to be just a shareholder, he bought 9.2% for almost $3 billion of Twitter.

Theoretically, he has no decision-making power, but the financial market and internet users speculate about changes in the social network.

Elon Musk with an enormous power of influence, Twitter even offered him a place on the company's board of directors, but he denied it.

But now Elon Musk surprised "many" with the desire to buy the entire Twitter just for him. Will Twitter accept it?

Elon Musk is the richest man in the world, with a net worth valued at US$ 219 billion he owns Tesla, the electric car manufacturing company that makes him a lot of money, and others, maybe for me and you with some of these companies we would already be fine, but Elon Musk no, he wants more, Twitter, he looks like Thanos filling his gauntlet with the infinity stones (hope you understand this joke).

Incredibly, Elon Musk is more than a frequent user of Twitter, he posts everything there and influences movements in the investment market with his posts he is very controversial, and Twitter is the platform he chose to do so.

He offered $43 billion, Twitter is now valued at $37 billion. Now we understand better why he turned down the post of the director because according to the company's clauses the board member cannot own more than 14% of the company's shares, so you could see Elon's line of thinking right?

With this purchase, he could close the company's capital, which means that Twitter would leave the stock exchange, it would be a company with only one owner, so this owner would have to pay for all the losses but in return, he would also get all the profits.

He says that Twitter has the potential that he can unlock.

He believes that Twitter can become the platform for absolute freedom of expression where any user can say whatever they want.

It's a risky proposition so far, no platform with this freedom has had commercial success, it's an open door to hate speech, fake news, and denialism, in my opinion, this is a danger.

We have to understand that Twitter isn't isolated in the world the app is distributed in Google and Apple stores, and if these big companies start to believe that Twitter is a problem having hate speeches and much more Apple and Google can remove the stores' Twitter, simple as that.

What would he do? Would he buy Apple and Google? I don't doubt it either maybe it won't happen it's just a thought I had.

Twitter is already criticized for letting the Taliban leader publish about the invasion live, supporters of former US President Donald Trump criticized the platform's lack of discretion, I believe Elon Musk is getting into a hole too deep but he's still deciding to go ahead.

He predicted that Twitter won't evolve if he doesn't make changes to the platform but he realized and wrote that he can't do anything if he doesn't own the company and the question doesn't want to shut up is:

Will Twitter accept it? And if they don't accept?

At least if they don't accept, we already know that Elon Musk will sell his share of the stocks and won't remain in the company.

And what do you think? What if Elon Musk becomes the owner of Twitter?

More stories from Dalmy Alves and writers in Journal and other communities.