5 Features I Would Like to See on Vocal Media

by Shamar 3 months ago in advice

Whether they're possible or not, here's what I would like to see added to Vocal Media. 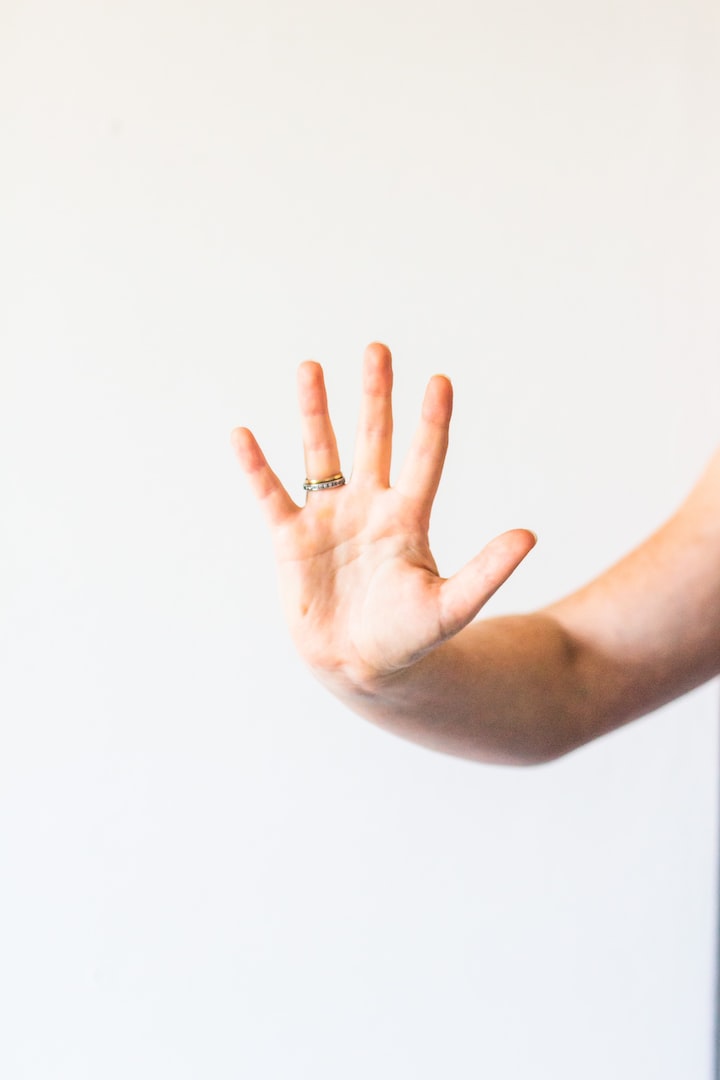 I am writing this following a post I have seen on Facebook of a gentleman speaking about the features he wants Vocal Media to implement on their website to get the party really popping. Well, thanks to him he has spurred an idea in my brain and I wanted to write about how I think the website can improve and provide in the future.

1. Be able to follow creators and your own personalised timeline

I think this is a popular one. There are some brilliant writers out there and I really want to be able to engage with their work and not have to wait for a post on Facebook - and that's IF I see it.

With the creators we have followed, this should lead to a personalised timeline with their content separate from the Vocal Media homepage. Would there be a followers/following count on our profiles? I'm not too bothered about that, although it would help flag who the most popular creators are.

2. Be able to invest shares in the company a lot easier

Following this post from RexFinance, I am desperate to invest my money into Creatd and I want to invest big. Actually, I have been for quite a while. However, I do not want to start signing up for all these apps and websites. Additionally, I have absolutely no experience with stocks and shares and know full well I would struggle.

What I would like to see, is a way of investing in Creatd through Vocal Media with a wallet feature similar to what we have now. We can monitor how Creatd is performing in the market, add money and take out shares when we want to.

This is very much a Medium thing but it is a fantastic feature when it comes down to engagement. You will be able to suss out which creators engage with your work the most and also feel good when you see the positive responses flowing in. The occasional bit of constructive criticism wouldn't hurt either!

4. Be able to edit your work after it has been published

When we submit to Vocal Media, we have to write in and ask them to change anything once it's been published. I think I speak for everyone when I say - this is extremely annoying. We should be able to edit our work after it has been published and also be able to openly delete articles when we want to instead of having to request it.

This might be a long shot, but those of you who have been entering contests for years/months and still have not secured a winner's position may be starting to want to give up. I've seen quite a few disheartened posts from people who don't win when they are certain they've hit the criteria and written such a heartfelt, genuine piece.

Maybe, what Vocal Media could do is send individual feedback to the first few people who request it telling them why they did not make the top 3 and what they could do differently next time? Then again, if Vocal Media did this it would make the competition tougher than it already is and also be unfair to those who were unable to get feedback.

I have no idea if the above ideas are already in the process of being created, how long it would take and I equally have no idea if they are even feasible features. I also feel that many creators have the tendency to compare Vocal Media to Medium and feel they should contain the same features. However, it is commonly forgotten how new Vocal Media is and how many years Medium has been running for (9 years).

I have full faith that Vocal Media is going to grow. I've been on here a year, things have moved on considerably and I know for a fact there's going to be big, positive changes by 2022.

advice
Shamar
Read next: Why Denny's Is the Perfect Starter Job for a Cook
Shamar