2 Social Networks for your Brand

R
by raaman 3 days ago in social media

Social media for your brand 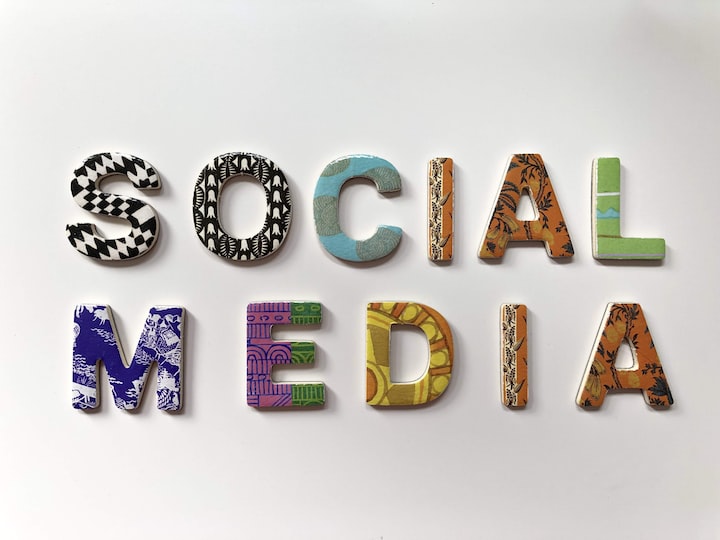 Photo by Merakist on Unsplash

Seven out of ten people declare themselves fans or follow certain brands through the social media platforms, according to the latest report. In addition, around 25% admit that if said business does not have a profile on any of the social network platform (be it Twitter, Facebook, or Instagram) it inspires mistrust among people. But this does not stop here, more than half of the users of social media networks affirm that, before buying a specific product or service, they first look for information on social networks.

So, if your business does not yet have a social media profile, what are you waiting for? In the middle of the digital age, being present on social media has become more essential than ever. But, if you do not know which social network best suits your business and especially your target audience, you will have to find it out.

Next let us analyze the two most important and most widely used social networks: Twitter and Facebook.

Twitter's assessment compared to last year has improved significantly. In this social network you can find a very varied audience in terms of ages and interests. This can become a great opportunity to find your target audience. The instantaneousness of this social network is, without a doubt, its strong point. The messages are short on time, but if you know how to attract attention, they will make a great difference and the dissemination of such content can be very beneficial for your business.

Another point to keep in mind is that the devices from which users connect are closely matched, almost the same number of people do so via mobile, computer or tablet. The hashtag is what differentiates twitter from other social networks. Every day, Twitter creates a list of the most used hashtags and if you want your message to reach more people, it is very important to keep this point in mind. If you include “trending topic” in your post, the coverage is more likely to be greater. And not only that, you can create your own hashtag to promote content and that other users also use it in their messages.

Without a doubt, Facebook has been the social network that has been around for the longest time par excellence. There are people who think that this platform is forgotten to some extent, but the latest studies have shown the opposite. It is the most used social network and the vast majority is doing so on a daily basis. Especially, people over 35 to 65 are the most popular users of this platform. It is a somewhat quieter platform than others, such as Twitter and allows you to share much more extensive text.

Users who are on this social network take more time to read articles or view content that is longer, which is not the case on other social networks, where information is continually being updated. Facebook has a few tools to share events and spread messages among users that meet the characteristics we are looking for. Another advantage of this social network is the precision of the statistics that allows you to see the scope of your publications, visits to the page or the type of audience (sex, age and interests).

Finally, it should be noted that the ads on this platform are quite easy to create, as well as effective. You just have to point out what type of audience you want to target, the age or location, and then add the budget of the ad, as well as its frequency and the time you want it to be present on Facebook.

social media
R
raaman
Read next: Why Denny's Is the Perfect Starter Job for a Cook
R
raaman
See all posts by raaman →