What It REALLY Means If Horror Movies Scare You

by Anna Gooding-Call 4 months ago in monster

Human beings love being scared. That's why we watch so many horror movies! But have you ever wondered why we watch movies about scary things that don't exist, like Frankenstein's monster and evil inhuman nuns, rather than stuff that does? In terms of body count, heart attacks beat out Freddy Kreuger so badly that there's not even a contest! Why aren't there horror movies about those?

In fact, there are horror films about our quiet everyday fears! They're just dressed up as something less scary... like zombies. If you're a fan of these monsters, then you're actually working through your fear about something else. For example...

They stalk the land mindlessly, eating everything they come across. They don't really mean to be a menace, but they're definitely a huge problem. Sounds like... shoppers?

The shambling hordes have a lot in common with a Black Friday run, and as climate change and resource depletion become more common fears, the zombie genre only grows in popularity. If you're a fan, you've probably noticed that some directors have really hit this on the nose. The recent Jim Jarmusch movie The Dead Don't Die was pretty clearly about consumerism, and even George Romero set the cinematic scene with zombies in a mall. 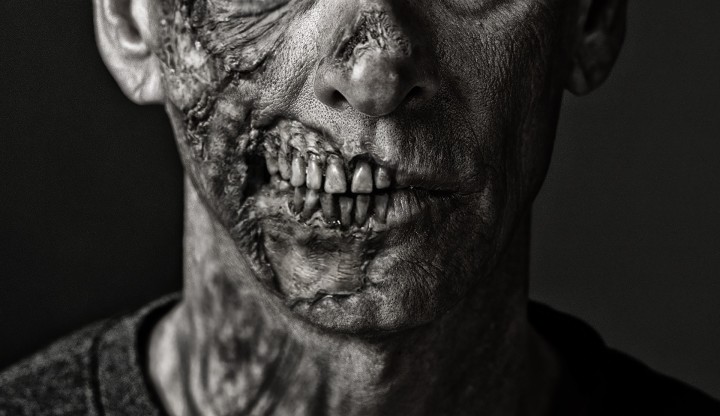 The really terrifying thing about consumerism is that it actually is infectious. Ads influence us so subtly that we may not be completely aware that we're buying the particular brand that we last heard about on the radio or on TV. We know that we need to consume, but few of us ask why. The scariest thing about the zombie apocalypse is that we were the zombies all along.

Say what you will about vampires, but they're generally a well-dressed crowd. They also tend to be aristocrats, like counts, and they like to feed on nubile peasant ladies. Contact with a vampire can make you one of them, sucking you into their cadre of isolated, eccentric, very pale people. Sounds like class commentary to me! 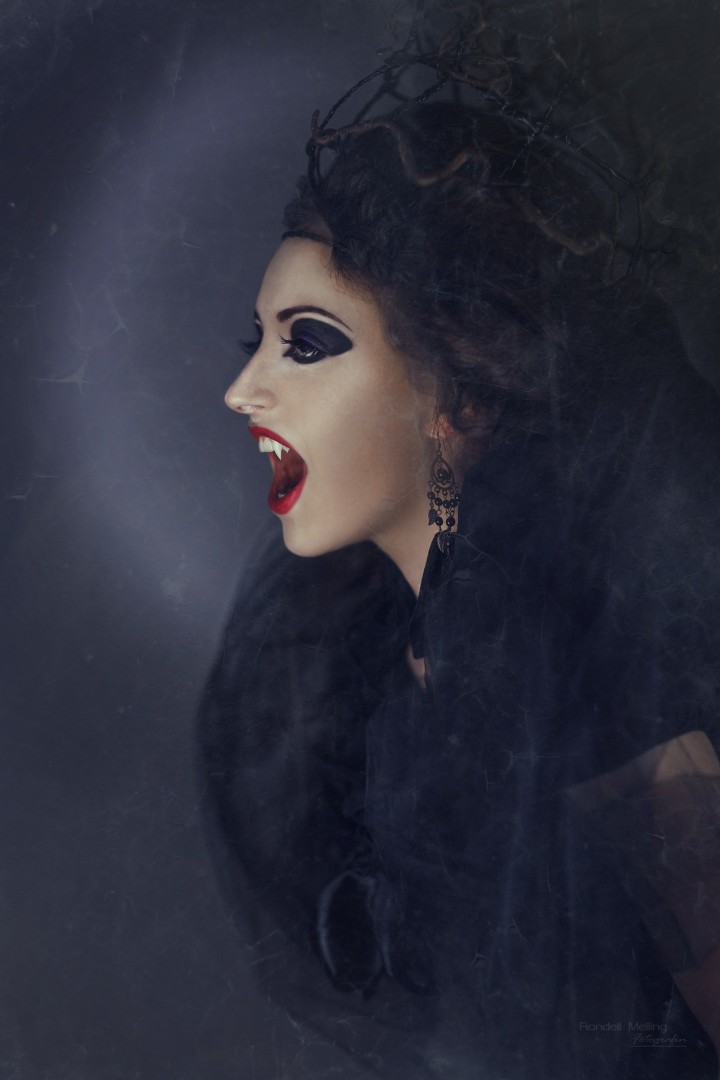 Vampires have all the hallmarks of old money. Where old world aristocrats would have been pale and nocturnal because they didn't need to work in the fields, vampires are pale and nocturnal because they feed on the people who do. And, really, didn't the real-life, mortal nobility do something similar? After weeks of backbreaking labor, peasants used to have to give some, if not most, of the fruits of their labor to their lord in the castle. It's easy to see how vampire-hunters, most of whom are middle-class or class breakers, might stand against these bloodsuckers.

Whether they're invading, reaching out, or ignoring us, aliens are objects of endless fascination and speculation. Are they out there? And if they are, are they like us? In movies, they're generally portrayed as extremely powerful, but not unrelatable. Even when they're giant squid-things, we can still learn to communicate. 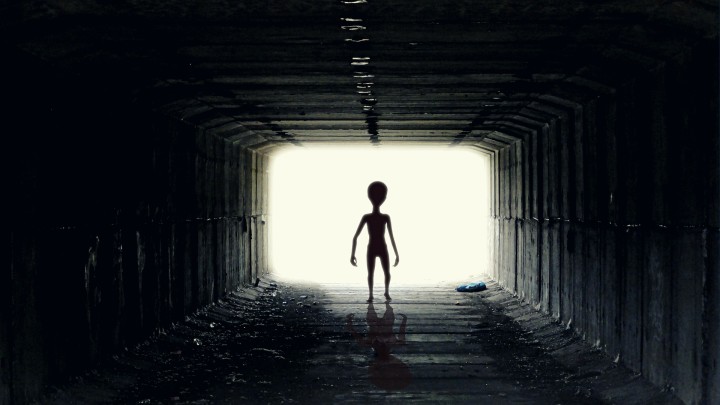 That's why aliens represent our own subconscious selves! Our feelings, general fears, and especially our potential are all embodied in these otherworldly creatures. Is an alien destroying the people around you in a sexually rapacious manner? Is it taking over and controlling everything? Those horrific alien tropes are a reflection of human desires that shouldn't be expressed, but—we all fear—might prove irresistible. They're the monsters that live within us. That's why it's so satisfying to see them defeated... or, failing that, to turn off the TV.

Ghosts should not be scary. Their existence alone would be confirmation of something that humans have wanted forever: eternal life after death. People in movies ought to be ecstatic upon meeting one! Instead, they're terrifying and dangerous. That's because they normally go after families, particularly corrupting the kids.

Ghosts are the specters of family collapse. Maybe there's trouble between the parents, or the kid is having mental health problems. There's some danger to the emotional cohesiveness of this unit, and like magic, a ghost appears. It's significant that ghosts tend to target children, a la Haunting of Hill House. In that show, you can really see those ghost fears manifest. Because of the haunting they experience as children, the kids all grow up troubled and distressed, their family unit ruptured almost beyond repair. Ultimately, what's scarier than that? 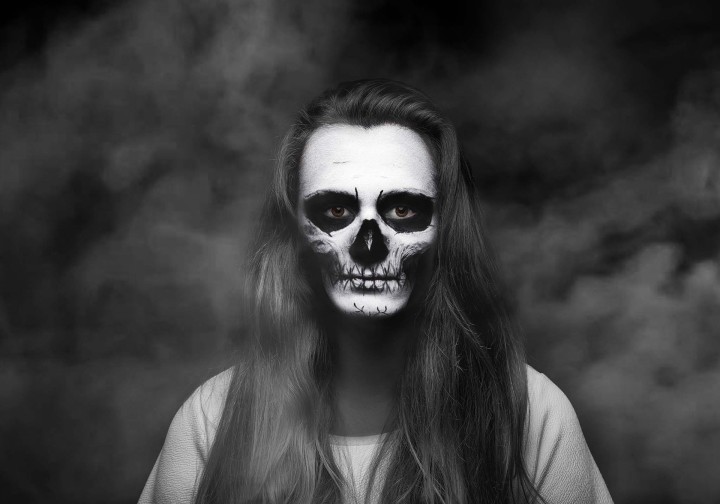