The Greatest Ghost Stories Ever Written

by Annie Kapur 4 months ago in book reviews

The Great Ghosts of Literature!

Ghost stories are often called some of the scariest pieces of writing of all time, and they make up a great majority of the horror genre. Written from the beginning of literature onwards, people have always been interested in the movements of those who are already gone and have written many stories for and about them. Some are based on real experiences, some are completely fictitious (well, you better hope they are) and some have grounding in historical or fantastical realities. 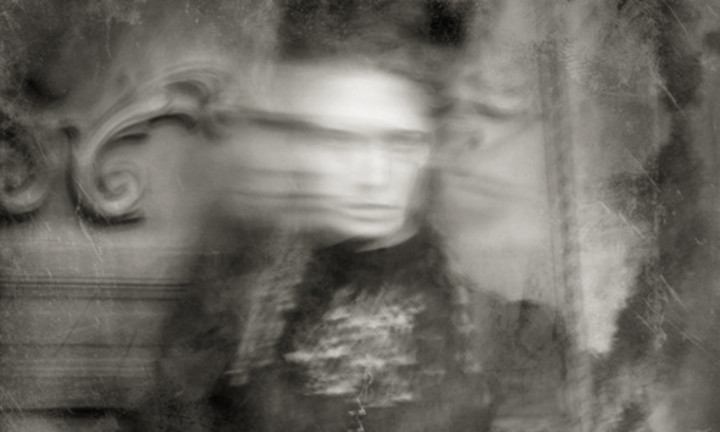 At its height in the late Victorian Era, the ghost story was incredibly popular, as were seances and practices within the dark arts. The climb of the career (if you would call it) of people like Aleister Crowley and the grand magicians such as Harry Houdini proved there to be a peaking interest in the darker sides of religion that previously, was frowned upon. The social acceptance of this made the ghost story not only more popular, but more populous as well. There were far more than ever before. Among my personal favourite ghost story writers are Susan Hill, Stephen King, MR James, Henry James and of course, Amy Cross. 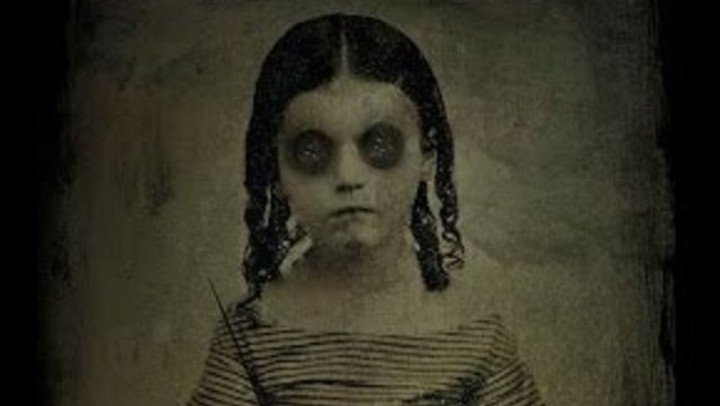 As we move into the modern era, there are only a handful of people who can write what is called a "great classic ghost story." And though you may not find them terrifying, they are very, very uncomfortable and when read alone at night could scare you shitless. Let's go through them, shall we? Here are the greatest ghost stories ever written, in my humble opinion. My favourites will be marked with a (*). 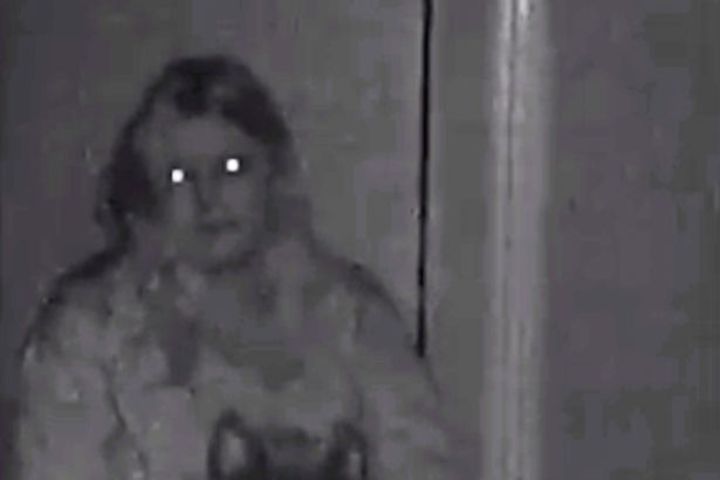 50. Patient Zero by Tananarive Due

48. This House is Haunted by John Boyne

47. We Have Always Lived in the Castle by Shirley Jackson

43. Bag of Bones by Stephen King

41. Casting the Runes by MR James 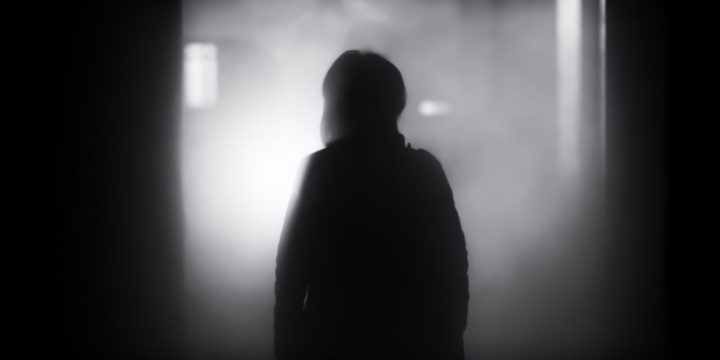 40. The Canterville Ghost by Oscar Wilde

39. The Mist in the Mirror by Susan Hill*

38. The Secret of Crickley Hall by James Herbert

37. A Warning to the Curious by MR James

34. Her Fearful Symmetry by Audrey Niffenegger

33. The Legend of Sleepy Hollow by Washington Irving*

32. The Woman in White by Wilkie Collins* 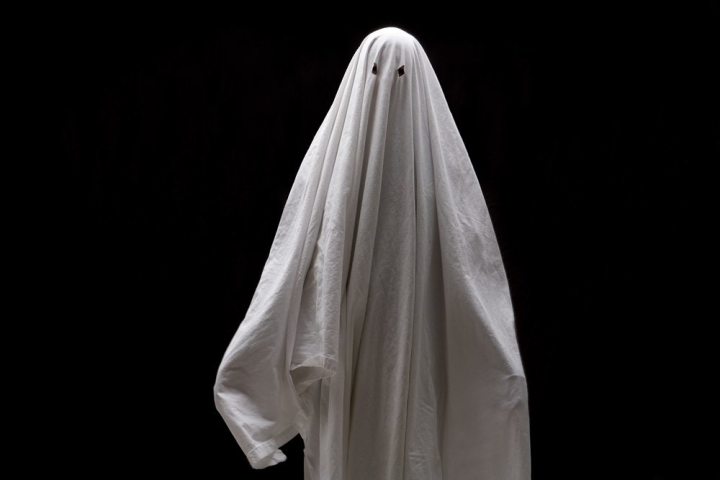 29. The House on Tradd Street by Karen White

28. The Case of Charles Dexter Ward by HP Lovecraft*

27. The Haunting of Maddy Clare by Simone St. James

24. The House of Lost Souls by F.G Cottam

23. The Winter Ghosts by Kate Mosse

22. The Tale of Halcyon Crane by Wendy Webb

21. The Screaming Staircase by Jonathan Stroud 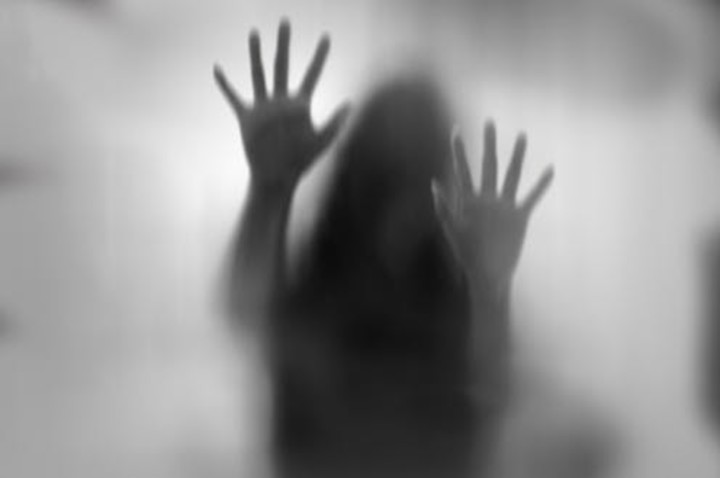 20. The Signal Man by Charles Dickens*

(Please be careful with this one, it made me vomit and feel faint whilst reading it. I had to put it down many times after feeling sick. Reader discretion heavily advised).

14. The Castle of Otranto by Horace Walpole

13. Melmoth the Wanderer by Charles Maturin

11. The Shining by Stephen King* 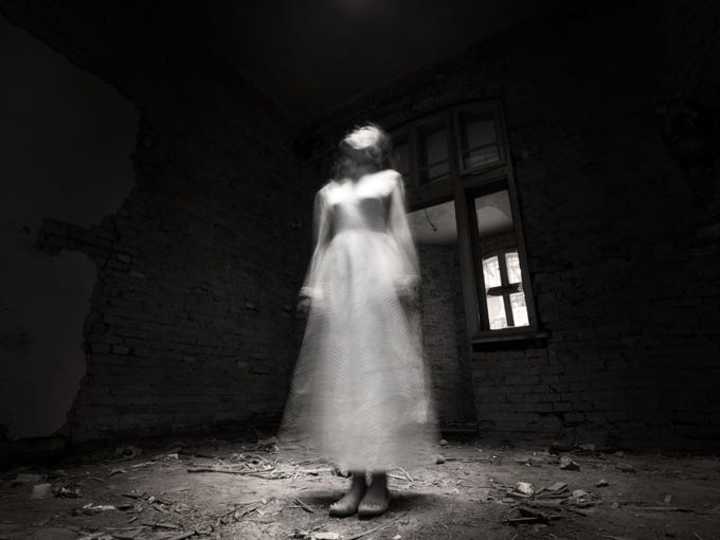 10. The Amityville Horror by Jay Anson*

9. The Fall of the House of Usher by Edgar Allan Poe

7. Suffer the Children by John Saul*

6. The Other by Thomas Tryon*

4. The Woman in Black by Susan Hill*

3. The Haunting of Hill House by Shirley Jackson*

2. The Man in the Picture by Susan Hill*

1. The Turn of the Screw by Henry James*