by Emily Sharp 8 months ago in monster

Since the beginning of time, the world has seen its share of mythical creatures. Some, however, are much creepier than others. 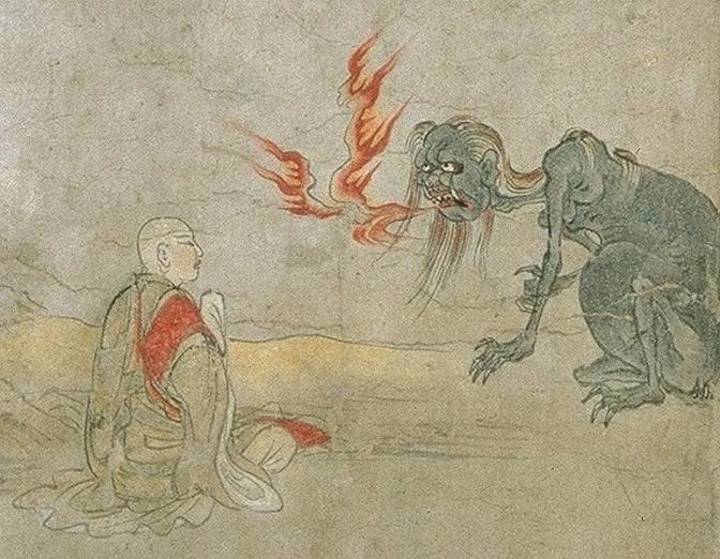 This Japanese creature resembles a human, but it is not any ordinary human, as it devours the souls, or ghosts, of those who have passed. Buddhists believe that these creatures are evil spirits of greedy people who eat corpses at night for eternity. The Jikininki has sharp claws and creepy, glowing eyes. 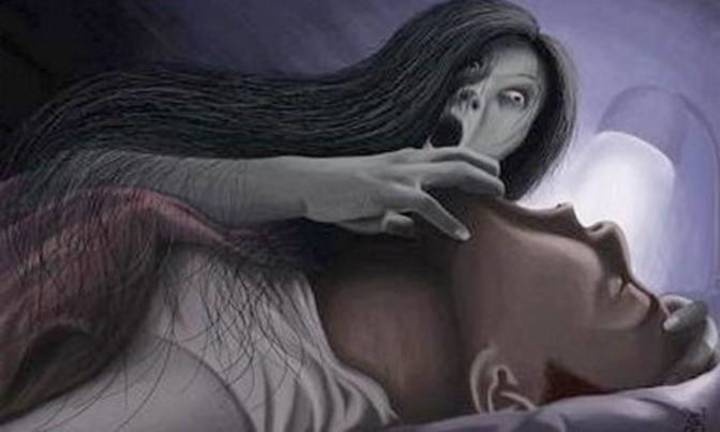 This Persian legend claims that the Bakhtak is responsible for nightmares. People have told that this creature sits on people while they are sleeping and turns their dreams into horrible nightmares. Some even claim that it weighs some people down so much, paralysis occurs. 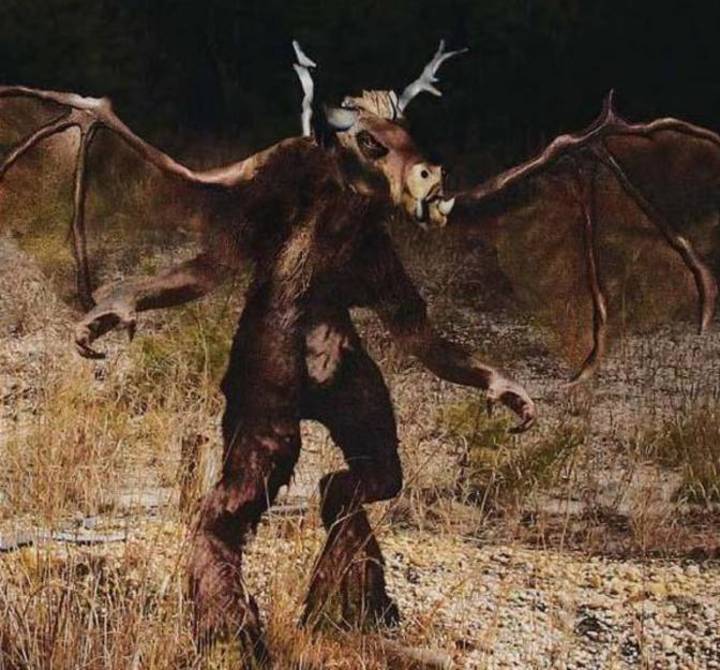 This creature is believed to live in the New Jersey Pinelands and he haunts the area. Over the last 260 years, over 2,000 people have claimed to see him as he terrorizes towns and haunts schools. The legends surrounding the devil vary, and many claim that he is the son of a woman who wanted to give birth to the devil. 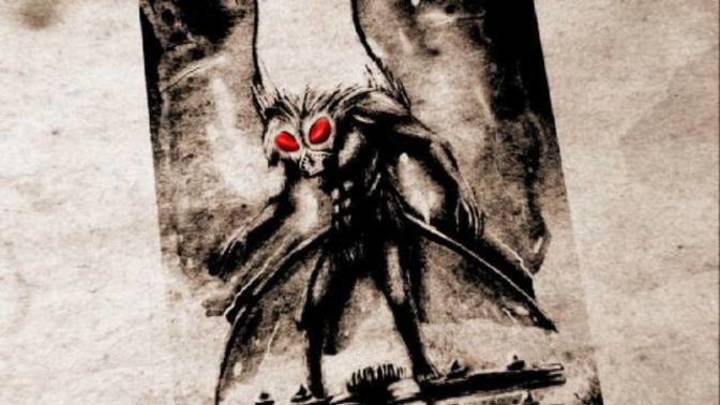 Mothman legend began in the 1960s in West Virginia when men in a cemetery claimed to see a figure fly out of the graveyard. They said the figure resembled a man with wings. Throughout the years, many others have come forward and claimed to have seen this "Mothman" throughout the area. 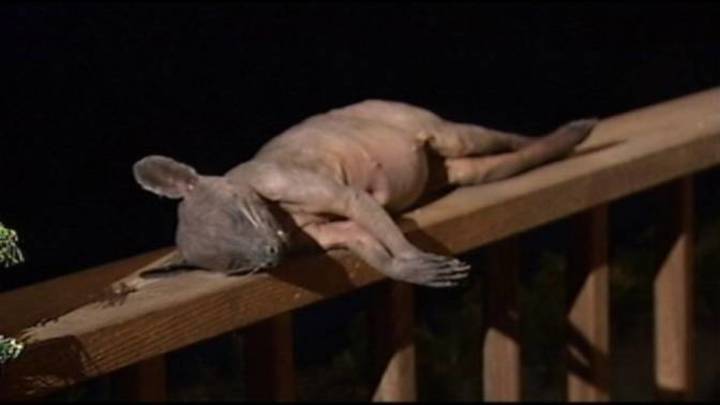 This mythical creature roams the countryside searching for the blood of animals and humans. Sightings have reportedly taken place all over the world, most recently in Texas. The beast supposedly catches livestock and sucks the blood from the animal until it is lifeless. Witnesses claim it is hairless and resembles a dog or coyote. 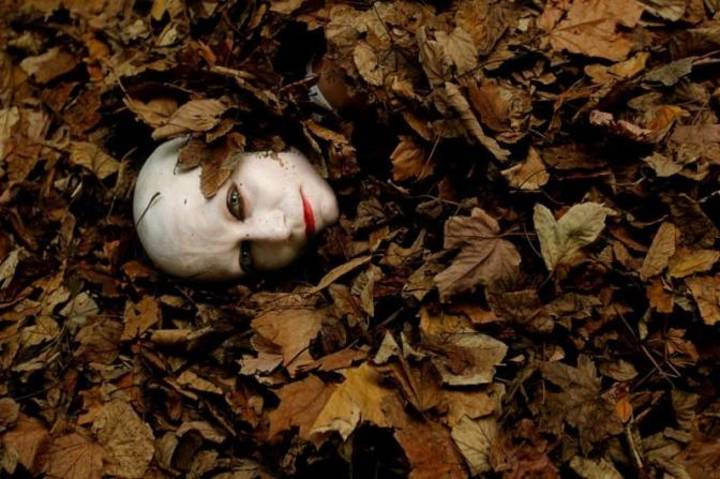 This creature dates back ages and it is Jewish in origin. Tales of the beast claim that it finds those who are good, and it latches onto their souls to turn them into destructive beings. This create has no physical form, so nobody has even witnessed seeing it. 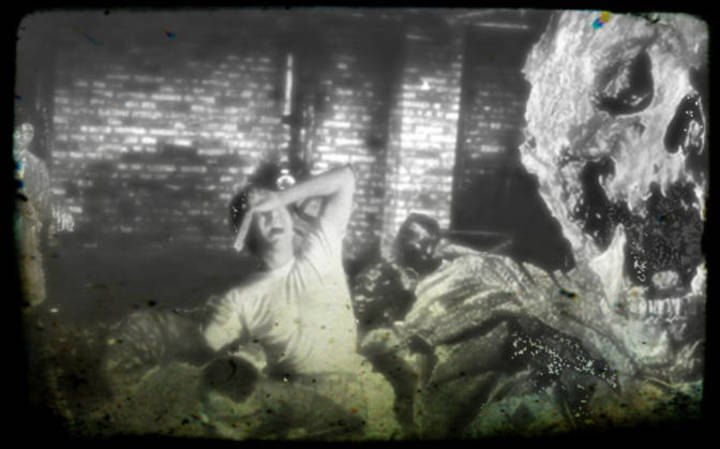 Vampires have played a part in mythical history since the earliest of time, and the Nachzehrer is just one example. This vamp is not just a soul-sucking monster, but also one that rises from the grave to kill family members. It just rings church bells and kills all those that hear them. 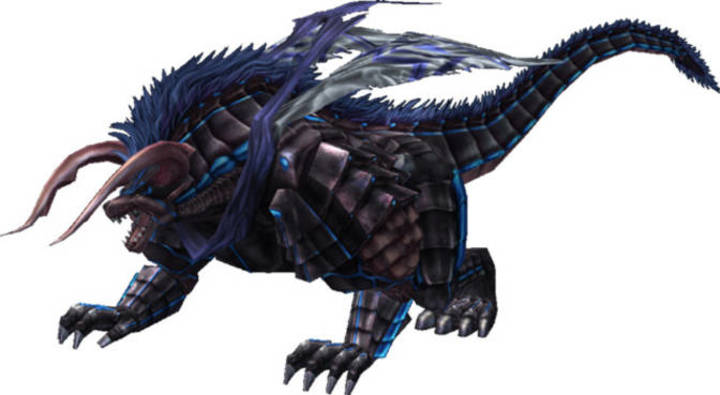 This creature originated with the Sumerians, and it supposedly once tore through great cities and killed everything in its path. After thousands of people died at the hands of the monster, Gilgamesh killed it. Witnesses say that the Gugalanna resembles a dinosaur with wings and a much fiercer appearance. 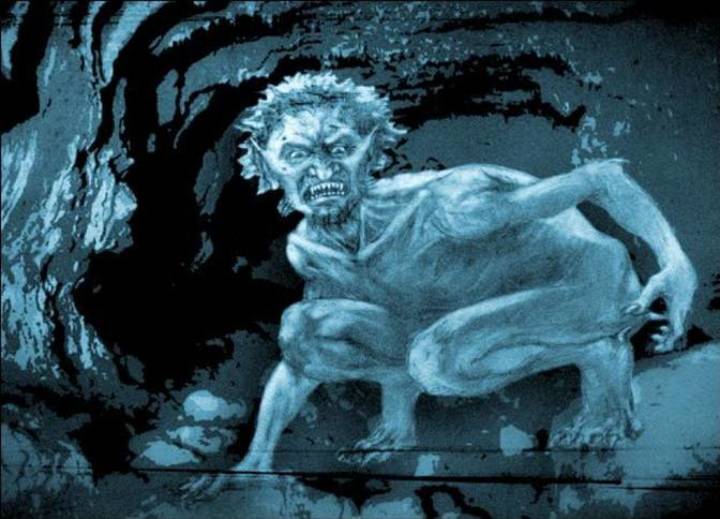 This Romanian creature is no ordinary vampire as he lives in purgatory, ready to kill innocent people and control the Earth as he sees fit. He has many shapes and can even turn invisible when it benefits him. In the past, some communities were so scared that they dug up graves to ensure he did not become free. 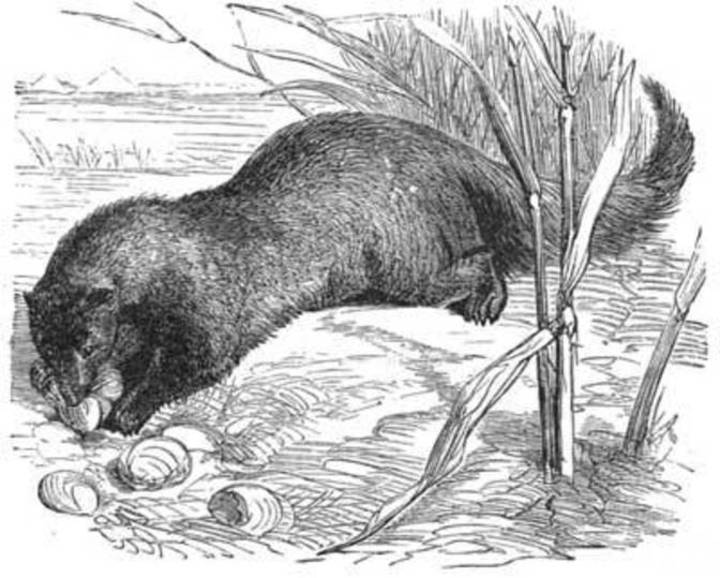 Many once believed this mythological being to be the only creature that could defeat a dragon. This famous monster was clever, as it would cover itself with dirt and crawl inside the dragon to destroy it. It could also kill any human or other animal that it came across. 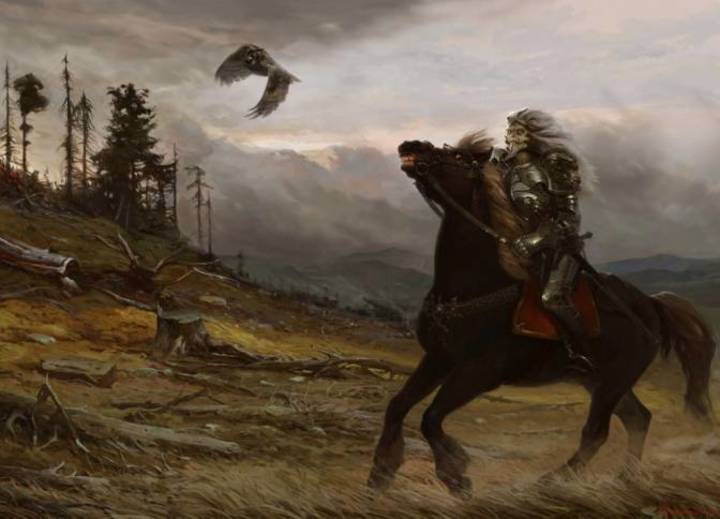 Koschei the Deathless is not a creature anyone wants to meet. The mythological villain came about when he was unable to win over his love. He continued to try however, devouring anything or anyone that got in his way. To kill this creature, its soul needs to be destroyed, which is nearly impossible since he lies in an undisclosed location. 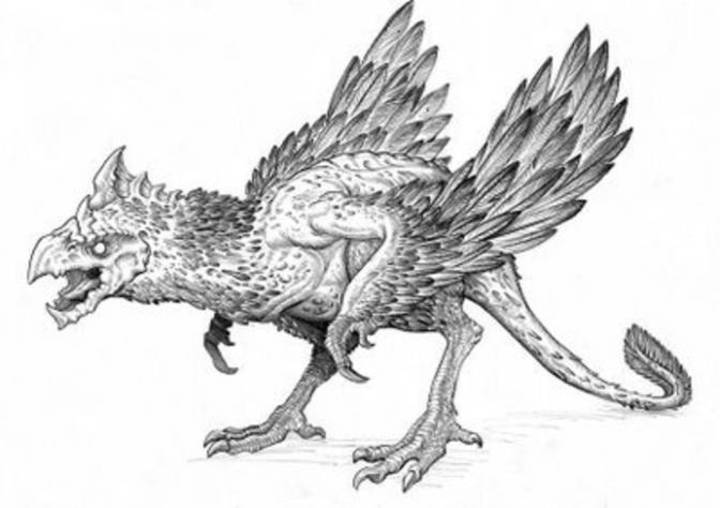 Cockatrice, a two-legged dragon, is no ordinary dragon, as it sports a rooster's head. Legend tells that the Cockatrice can turn people to stone and it can fly whenever it wants. The Cockatrice dates back to Biblical times and it is even mentioned in the Bible. 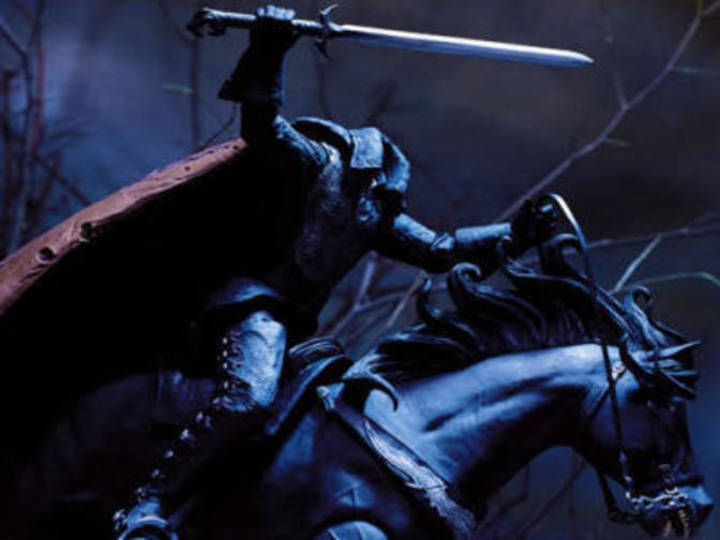 This Irish legend surrounds a man without a head. This headless horseman rides around constantly, but when he does stop, it indicates someone will soon die. The death is quick, as it happens as soon the man calls out the person's name. Nothing can stop this evil creature from murdering the innocent. 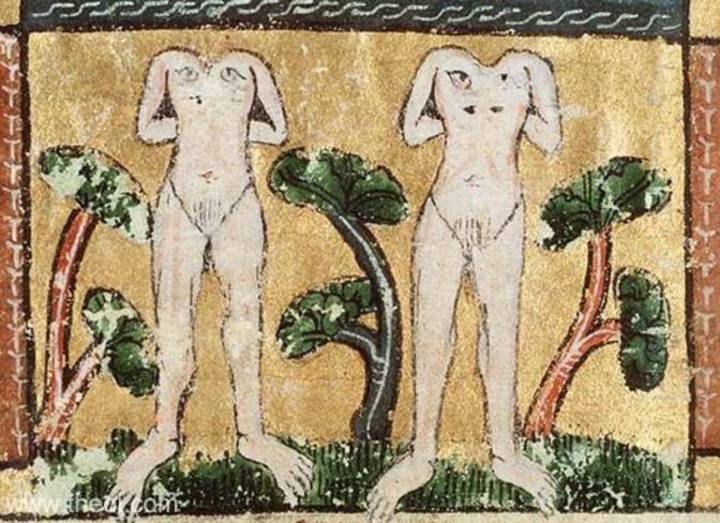 These headless creatures work in groups to devour humans as often as possible. Their faces are on their chests and their name comes from the Hebrew term for "no brains." In order to survive, they must feast on men, women, and children. 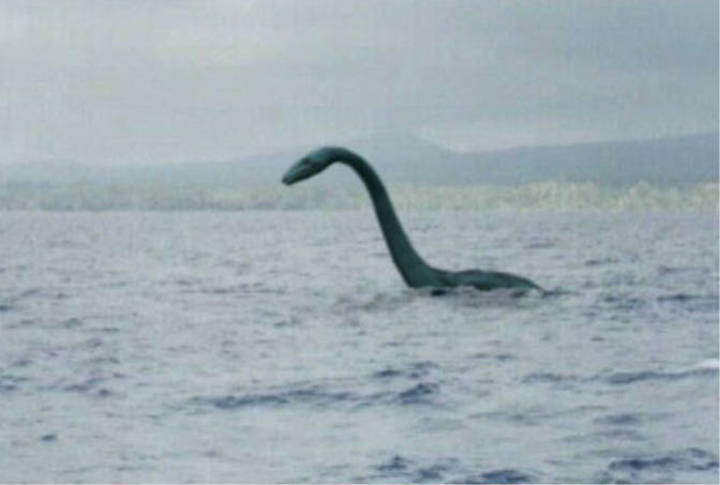 This lake monster resembles what most people call the "Loch Ness Monster." This creature lives in Canada and people have claimed to see it since the 19th century. This 50 foot serpent devours fishermen who dare to roam into its territory.