Leave behind the phony spooky attractions and scary movies this autumn and experience some real paranormal activity. Washington state has several haunted places ripe for exploration. From abandoned ghost towns to massacre sites to old brothels and mortuaries, you’ll have more than enough abnormal sightings to keep you busy all Halloween. 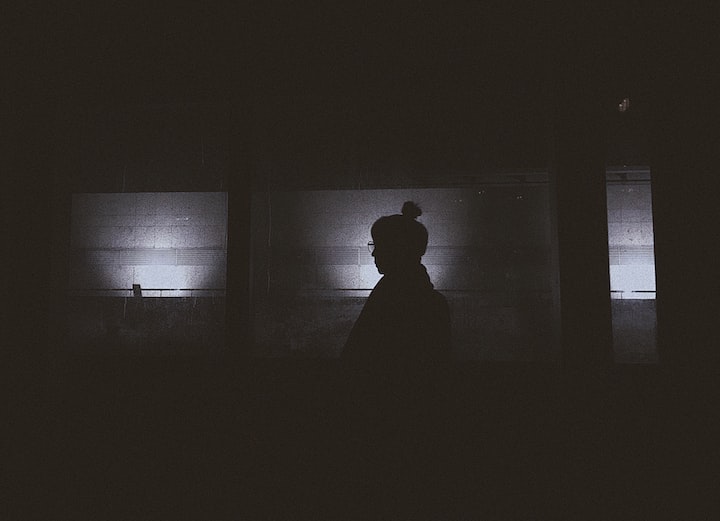 Photo by Ioana Cristiana on Unsplash

A haunted hike to an abandoned ghost town? Only in Washington! Tucked into the Cascade Mountains outside of Seattle lies the old mining town of Monte Cristo. Truth be told, this small town never had a fighting chance with the harsh wilderness of the Cascades. Frequent fires and floods took out buildings and the road to the town was only accessible during summer months. The town was eventually abandoned and the road has fallen into disrepair, but you can still hike to the town by foot and explore the remaining buildings. If you’re looking for haunted places in Washington state, it is said that there are several ghosts of long gone miners still residing in the town.

The Georgetown neighborhood of Seattle is known for trendy breweries, funky art stores and its close proximity to Boeing Field, but this was not always the case. This part of town was once known for brothels and illegal gambling. The Georgetown Castle on Carleton Avenue was no different. This Victorian home painted with bright melon colors was built by a blackjack dealer and used as a brothel. It is said that the original owner, Peter Gessner, still resides in the building as well as one of his employees and his niece, all of whom have suspicious circumstances surrounding their deaths. You can’t go inside this private home, but it makes for a good excuse to visit the neighborhood, plus you may just see a strange silhouette in the window.

At first glance, you wouldn’t think that this thriving market selling fresh fish, larger-than-life bouquets of flowers and souvenirs is a haunted place in Washington state, but there is more than one ghost residing in these walls. Most notable is Princess Angeline, daughter of Chief Seattle. She resided in a home that lies between what is now Pike and Pine Streets. After she passed, she was buried at Lake View Cemetery on Capitol Hill, but is still frequently spotted in the market. Another spirit, believed to be Arthur Goodwin, is often seen browsing books at the Goodwin Library or swinging a golf club in his old office. Several stores within the market have reported their own sightings with spirits of barbers, psychics and children.

A distinguishing landmark on Bellingham’s skyline, the Mt. Baker Theater is one of the most haunted places in northern Washington. It is said that a woman named Judy had her beloved home bulldozed in order to make room for the theater. She is often found playing practical jokes on employees and men inside the building.

As a popular spot for shepherd’s pie, Guinness and St. Paddy’s Day celebrations, you might not realize among all the festivities that this pub is haunted. Long before people would gather for a joyful evening out, this building was used as a mortuary for the city. Bodies were brought in and out of the building through the same door guests use to enter the bar. Today numerous guests have reported seeing a man named Charlie in the mirror or a little girl sitting next to them at the bar. Glasses are also known to slide to the floor when no one is around and mirrors shatter with no impact.

Listed as one of the most haunted locations in the country, therefore one of the top haunted places in Washington state, Port Townsend’s paranormal activity isn’t isolated to one or two spots in the city. Spirits are said to freely roam the town and frequently visit more than 25 haunted locations. From the Rothschild’s House to Fort Warden and several hotels in between, the entire town is steeped with spirits.

Spokane has plenty of attractions, but the Greenwood Cemetery has to be one of the spookiest. A long staircase leading to the top of the cemetery is called “One Thousand Steps” due to the legend that no one has been able to complete it. The staircase is so haunted that it will cause even the bravest of souls to turn around in fear. People have seen the faces of numerous men, women and children, plus hear the sounds of shrieking and the feeling of wetness on their skin. The cause of the haunting is highly disputed with more than a few stories to go around.

One of Washington’s most gruesome haunted places is the Whitman Massacre National Historic Site in Walla Walla. Typically known for wineries, world-class food and a gorgeous downtown, one could think that Walla Walla was always this peaceful. However, in 1847, a devastating massacre occurred that started the Cayuse War, resulting in numerous battles over the following seven years. The site is reported to be haunted and one can still hear hooves in several spots around the site. It is a must see for anyone looking to experience abnormal activity or learn more about the history of the area.

These haunted places in Washington state are perfect for exploring this autumn! Get into the spooky spirit by learning about these towns with some spine-chilling history. If you’re looking to extend your stay in our beautiful state, check out one of our incredible inns in the region.

Creating a better tomorrow for me

More stories from unboxth and writers in Horror and other communities.