by Paul Levinson 5 months ago in tv review

And though I'm not much of a fan of demonic possession stories—same as the lead character, Dr. Kristen Bouchard, the forensic psychologist with a sharp brain who needs money—I thought the first episode was really good. In fact, it's the best new show on network TV I've seen so far this season.

The most interesting and best handled thread in this episode involves Bouchard being visited by an incubus (a male demon with sex on his mind). She vividly dreams or sees the demon (George) look under her nightgown at her Caesarian scar and panties. And then (of course, because this is still network TV) she wakes up screaming. And mostly believing that all she had was a bad dream. And when George visits her again, she realizes that she can't read the writing on the paper she taped to the ceiling, which proves that she's dreaming since you can't read in your dream. Or so she says—I have no idea if that's true—but it makes a good plot point.

But when Bouchard pays a call on a psychotic serial killer who claims he's possessed, he knows what George the incubus said to Bouchard, all about her scar and those panties. How could this be? Is George really a demon that the psycho had access to?

I won't tell you the way that Bouchard refutes this and figures out the truth—in case you haven't seen this show—but it's clever and original. And you should see Evil. It's not only a good science vs. spirituality show—or better, science and spirituality working hand in hand—but it looks like it has the makings of a good mystery narrative as well. 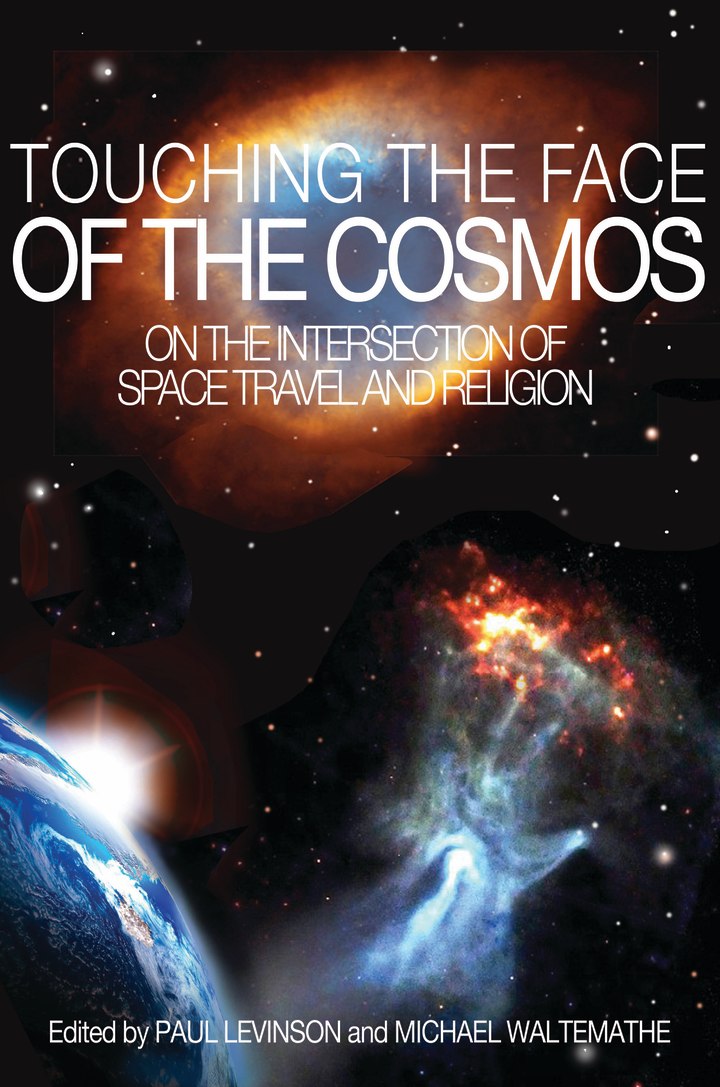