by Reed Alexander 11 months ago in book reviews

The title is a warning for the amount of shreds you have to stitch together...

Fucking fascinating. I’m a very story-oriented reader. Of course, a story should be well-written, but in my professional opinion, writing capacity is a second to a good story. As long as the writing isn’t total shit, the story is what keeps the reader going. This story did have many problems, however, I kept reading. For an individual with severe adult ADHD, that's a feat the author can be proud of.

The writing is simply a catalyst to immerse the reader in the story. This means it's integral to a good read, but only so much that it allows the reader to see and feel a new world in which they've never stepped foot. Unfortunately, with little gems, “It’s never good when bad things happen” and “A second ago I started to stop,” I would occasionally be bucked from my reader's trance. That kind of thing can make your head hurt—like if someone uses the word irregardless. That being said, I did keep reading.

Here’s my biggest complaint. It’s fucking jumbled. In the first 10 pages, it's hard as fuck to figure out what’s going on, or even so much as figure out who the fuck is talking. I would just flat out forget the internal monologue was also the narrator.

Another similar problem was the way the narrator introduced new concepts. They're just thrown onto the scene and the reader is expected to pick them up. The story has to firmly connect the reader to esoteric concepts, even if they’re branded with common themes like Hunter and Follower. The mundane names are eventually connected to the meaning as the story progresses, but for quite some time I was like, “Hunting what, following who? The fuck is even happening?!”

Before we get into the meat and tatoes, I will say this book is definitely worth the purchase. Please do consider picking up a copy at the link below: 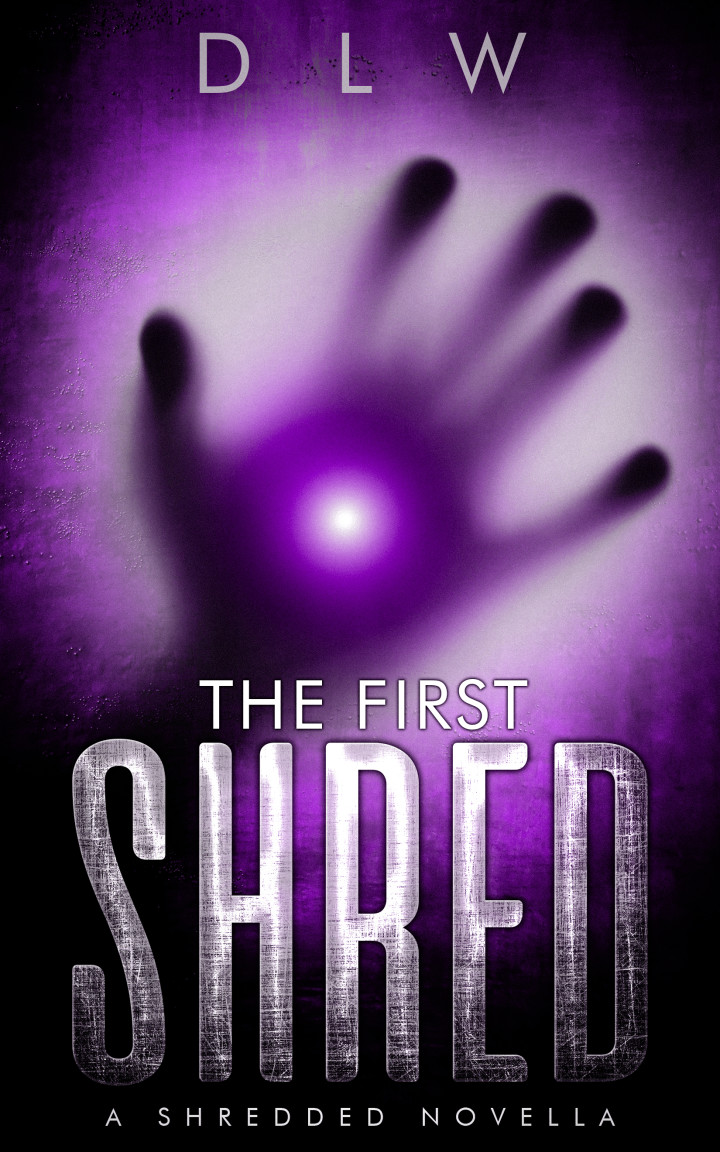 A minor issue that bothered me was transition. Several scenes transitioned very poorly. The opening act sets up a flash back for the narrator while while he's supposedly in his death throws. At first, I just sort of assumed he'd died and the story picked up with another character. In act one, he talks about being poisoned in a mine, and all this stuff he apparently knows about Faelies, Hunters, and Followers. I sort of got the feeling that he was an on the edge vigilante, who'd accepted his inevitable death from toxicity and was after this Edail character. In the second act, he's an artist with almost no backbone. A lot had to transpire in act three to connect those two dots, but act three doesn't transition much better. Everything does eventually tie together nicely though.

But even internal to the acts, there are scenes that transition poorly from chapter to chapter. In one scene, you get the sense that this fellow Stence has died from ingesting a poison, but he's back in the next scene and you're left wondering if this is another flashback? Or if he's a ghost? Or maybe you just misread and it was another character that died. It takes you forever to figure out why he's still alive and that it's a natural part of the story.

The weird thing is, because it's all so fucking confusing, it forced me to keep reading. I couldn't put the damn book down. I needed to know what the fuck was going on. I read it more than once. That's a more impressive feat than keeping the interest of an adult with ADHD.

I'm not going to spoil this book. If you read past the second act, you deserve to stitch the "shreds" together yourself.

Keep your eyes peeled though, this is apparently the first of a series. If the rest are as good as this, I'm in for the ride.If you want to learn more about author DLW, visit her on her website at the link below: 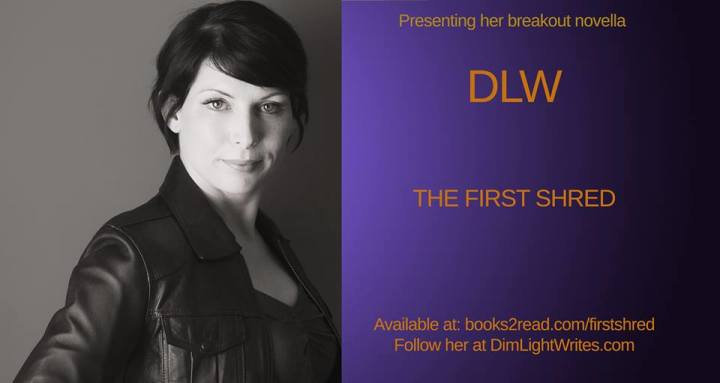 See all posts by Reed Alexander →