by Miss Ruiz 11 months ago in fiction
Report Story 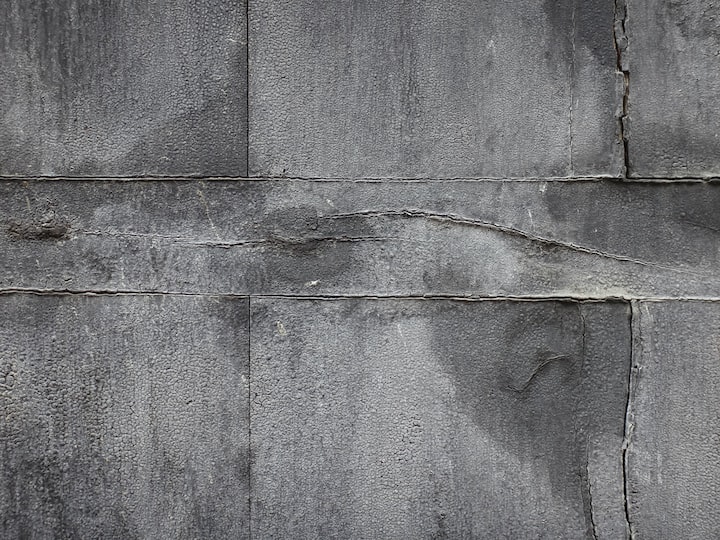 James paced and paced back and forth, swearing and cursing the entire time, much to his daughter's dismay. She could not escape her father's ramblings in the confined space they shared, so she settled for backing herself as far into the wall as she could, making herself small in the process.

James kept pacing. It wasn't fair. He had done everything right. everything he could. everything he knew to do. James stopped, finally looking up from the concrete that he was starting to wear down. His daughter was frightened. Her pale face had never seen sunlight, had never laid eyes on another human being, never got to go to school. All for nothing. He still could not keep her safe. He could see it in her little brown eyes as she examined him, carefully deliberating her next step, and it broke his heart.

"I'm sorry baby. I tried my best," he murmured, his eyes turned back to the ground, not daring to look her in the eyes any longer. His weary heart battered by years of running, hiding, scavenging, could not take it. She did not even know what he had to be sorry for, and she almost did not want to know what would cause this sort of mania in her father, nothing like she has ever seen with him before. She just knows he came back from the UpGround upset and frantic.

"Papa, what happened?" Claire had never been to the UpGround, raised in the bunker her whole life. Papa would make routine trips up the ladder to get food and water, but Claire stayed behind as her Papa said it was far too dangerous for her. Papa never told her how dangerous it was or what was out there, but all she knew was that she could never leave.

He finally unclenched his fist, which he had not done since he had come down the ladder nearly two hours ago. In his hand lay a small locket in the shape of a heart. It was gold-plated, cheap, and plain, but it definitely meant something to James. Claire witnessed for the first time in all her twelve years of life, a tear glide down he father's sunburnt cheek.

Claire scooted forward to the edge of the bed, "Papa?"

He sniffled and wiped the tear away quicly, turning towards her.

"This." He had to pause a moment, choking on unseen words.

"This was your mother's." He opened the locket to show Claire pictures of her mama and papa, before the UpGround had to be abandoned.

James choked back a sob, falling to the ground.

"No no no no no Claire she is coming she's coming and I can't save you." James could not control himself, his body racked with all his problems, finally releasing from years of holding them in. He wa done, even if he did not want to be.

James had left to gather supplies for two days, and when he came back to the bunker a small cross fastened out of sticks stood erect from the ground. On it, the locket. James thought he had done enough to protect his child from his mother and all the other monsters created by the sickness.

James pulled his baby close, holding her to his chest and tucking her under his head.

"No baby, it's a warning. She isn't your mama anymore."

Claire could not even think of another question to ask. He had kept it from her all these years and she did not want to have to mae him explain now.

The bunker was filled with only sobs and sniffles for quite a long while. Neither of them dared to say a word to each other, hoping time wuld freeze and they could stay safe in each others arms forever. Nothing would change and it would be Claire and Papa against the world for the rest of their lives.

Finally, he broke the silence.

"We'll run. We can run. Quick baby pack your things."

James began to dart around their only room frantically, shoving essentials into his backpack, urging Claire to do so as well.

She scrambled, not questioning her father. She never did. She was obedient and trusted her father with all her life. That's all she knew.

Suddenly, a gun was in her line of vision. James was holding it out to her, shaking it gently and raising his brow when she did not grab it right away.

He bent down to her level, pushing the gun into her tiny hands. "I know baby I know I'm sorry."

The gun looked odd in her hands, as a gun in any child's hands should.

Both heads darted up to door in the roof of their shelter.

Her father sprung from the ground, producing another gun from seemingly thin air.

He whipped around covering her small mouth with his enormous hand and shook his head violently.

James pushed his daughter behind him slowly and backed them up to the furthest corner of the room. He could feel Claire trembling.

In the lowest whisper he could manage, "anything that comes in. Shoot."

He did not turn to see if she acknowledged his direction. He could only hope.

Three knocks. Then the door starts to lift open.