Butterfly pattern on the shoulder 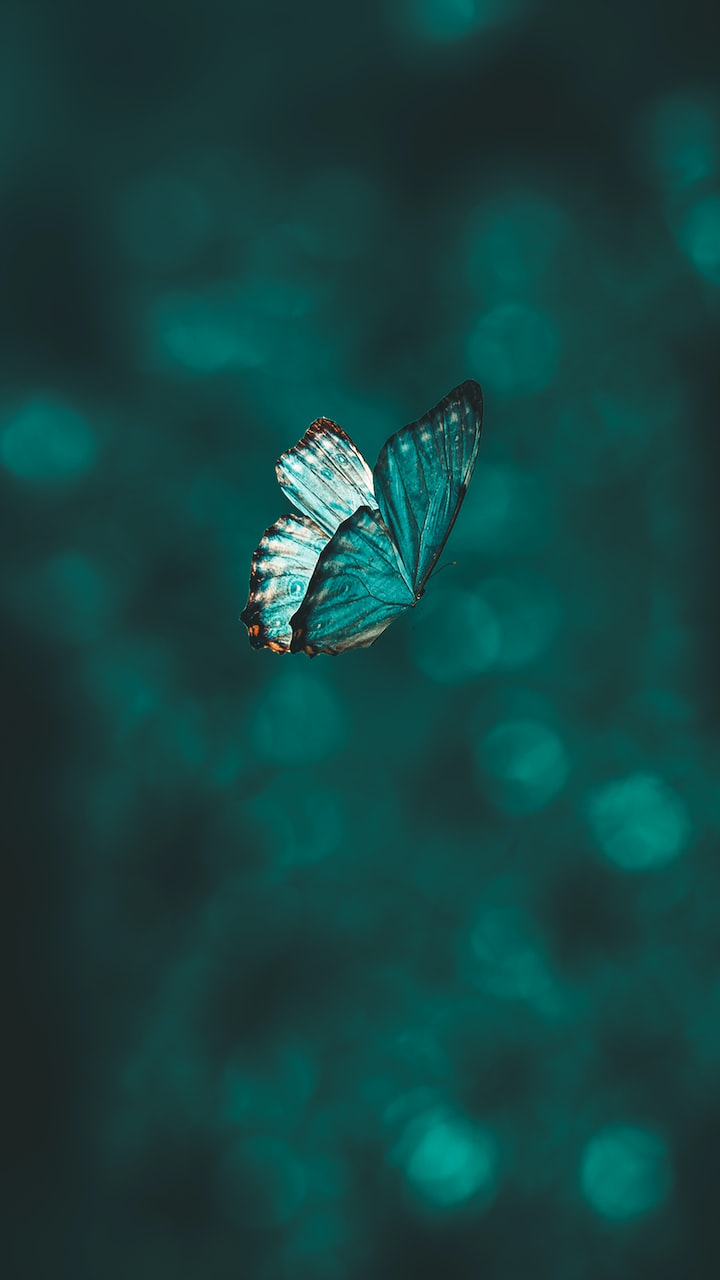 Photo by AARN GIRI on Unsplash

Early in the morning, on the beach at low tide, a person was lying. It was a woman, wearing a swimming suit, lying on her back on the beach after the tide had receded. A resident who lives nearby, according to the habits, woke up in the morning with her pet dog and slipped it for a walk on the beach. The dog, which had been very well behaved, suddenly went crazy and tried to break free from the rope that was tugging it and charged forward. Residents can not drag it, followed by a few steps, a hand loose, broke free from the restraint of the dog rushed out a long way. Then, stopped in the distance, came its wild bark. Residents panting to chase over, the pet dog found the woman lying on the beach. Seeing the woman for the first time, the resident thought she had been drunk on the beach at night and was lying down to sleep the night away. In such a situation, he met on average two or three times a year. Those who lie here drunk are tourists who come to the beach for vacation. "Miss, don't sleep, it's time to get up." The resident reached out to touch the woman's arm and jerked his hand back, it was too cold. As if the coldness of meat chilled in the refrigerator when you first get it in your hand. Tentatively, he reached out again to touch the woman's arm. "There's a woman's body on the beach." He used the cell phone he carried to call the police. The body was brought into the morgue of the town's only hospital, and then the town's only qualified forensic doctor was woken from his sleep by the call. He immediately rushed to the hospital and did an autopsy on the body of the beach girl that had just been brought, into the autopsy room of the morgue. Later, the autopsy report given to the police stated that the woman's body was drowned. Her blood did not contain alcohol or drugs, indicating that her consciousness before death was awake. It is presumed that she was swimming in the sea at night when she was entangled in seaweed legs and feet, and in the struggle, cramps occurred and she unfortunately drowned. A few hours later, the changing tides of the ocean pushed her drowning in the sea up onto the beach again, where she remained and was found by residents who woke up in the morning to skedaddle their dogs. All ten fingerprints of the woman's hands were entered into the computer and entered into the public security system's database, and through information retrieval with the national network, a matching index fingerprint was compared.

It is a foreign female tourist, who only came to the seaside town to visit a network of friends. Last night in the seafood stalls near the beach, the net friend ate and drank late into the night, after saying goodbye to each other, she returned alone to the resort hotel where she stayed, after that, no one saw her alive again. After that, presumably walking on the beach, she had the spur-of-the-moment idea to swim in the sea, but unfortunately had an accident and drowned in the sea. The family of the female tourist was notified by the police and rushed from out of town to the only hospital in the seaside town to claim the body in the scales room. The coroner arrived, opened the cabinet where the body was refrigerated, lifted the white cloth covering the body to reveal the head, and asked the family to confirm the identity of the body once again before asking the nurse to take them to the desk for the claiming procedure of the body. The body of the female tourist was carried on a hearse by the undertaker hired at the family's expense and will be sent to the funeral home for embalming and transported home for burial. Back in his office, the forensic scientist, from the computer pulled out the female tourist's autopsy report in the photos, one of them is the body's shoulder, and there is a butterfly tattoo. He cared to call up this photo to see, because, just lifted the white cloth, so that the family once again to confirm the identity of the body is correct, he saw the body's shoulder, the original will not disappear the butterfly tattoo, missing. The skin is pale, and there is no scar, as if the butterfly tattoo, did not exist. Go to dinner at the restaurant run by the hairy boy, will meet this scene of his own weird, all told to him. After listening to the hair, he invited him to drink cold beer, laughing, and said he was a forensic worker, usually sees more dead ghosts, and finally met a live ghost. The forensic doctor laughed bitterly in his heart and knew it was unreliable to find a hairdresser to talk about spooky things. Dragging a tired body, back home, he wanted to take a shower and immediately lie down to sleep. After showering, he brushed his teeth before going to bed and was looking at the mirror on the sink, reaching out to wipe away the blurred layer of water vapor on the surface, when he suddenly saw a butterfly tattoo appear on his shoulder. And the female tourist's body had appeared, and then bizarrely disappeared the butterfly tattoo the same.

More stories from Richard Shurwood and writers in Horror and other communities.