A Definitive Guide To The 7 Princes Of Hell

by Jessica Bugg 12 months ago in book reviews
Report Story

According to Peter Binsfield’s “Classification of Demons”, a followup to his previous work, “Of Thee Confessions of Warlocks and Witches” 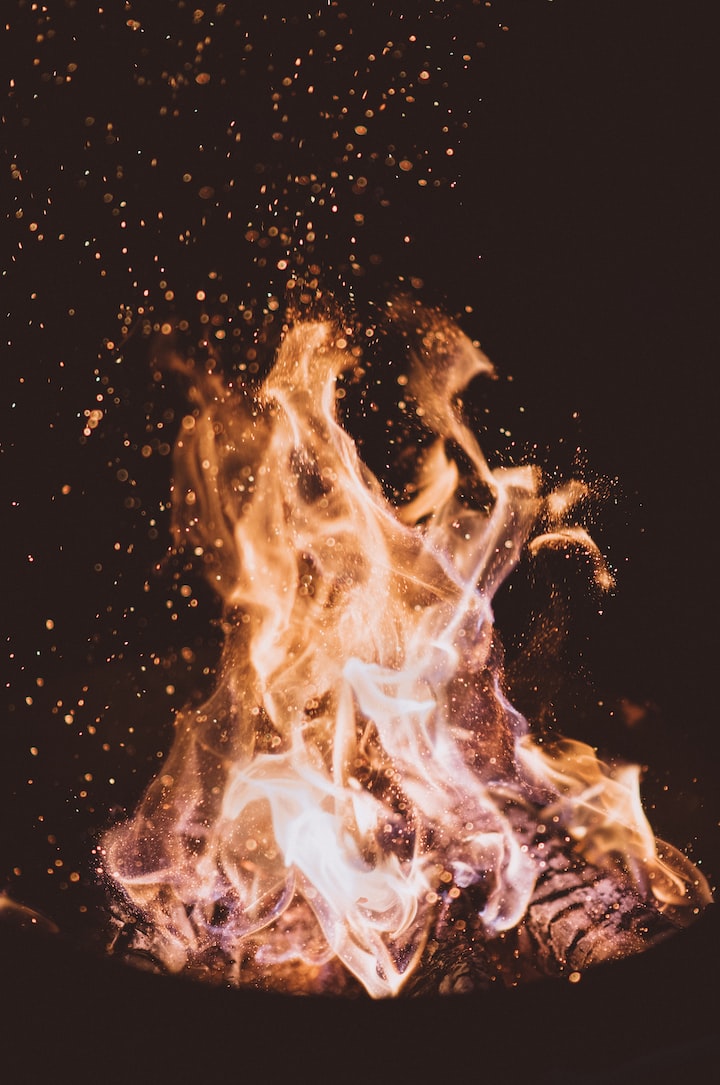 Photo by Joshua Newton on Unsplash

All Demons Are Apparently Not Created Equal

And they even have specialization in their sinister works, at least according to German theologian, scholar, and Bishop, Peter Binsfield.

Binsfield was anti-Protestant, anti-Muslim, anti-Well anything but Roman Catholicism but he was especially anti-witch. He lead the charge of the witch trials that lasted from 1581–1593 going so far as to to publish ‘Thee Confessions of Warlocks and Witches’

This work would go on to serve as proof of witchcraft through documented confessions of men and women who were subjected to torture to get their confession. Binsfield insisted that these people had been working with demons or even Satan in order to gain their powers. And after enough, torture, Binsfield’s victims were probably more than ready to agree to anything he accused.

In 1589, Binsfield published a list of demons he believed to be the Lords of Hell. While Binsfield has some research foundations in fact, much was pure speculation and propaganda of Binsfield.

Speculation and fantasy or not, Binsfield became a pioneer in demonology (the study of demons) and his guide or classifications influenced art, history, and theologians for centuries to come.

These “Seven Princes of Hell” according to Binsfield are as follows:

Lucifer, according to Binsfield, represented the worst of all sins: the sin of pride.

While embodying the sin of pride, Lucifer also represents original sin due to pride leading him to believe he could rule heaven and attempting to overthrow God.

When Lucifer’s rebellion failed, he was cast out of heaven. Some believe Lucifer and Satan to be one and the same, while others argue that Lucifer and Satan are two different entities completely. For those who believe the latter, Satan is considered to be the figurehead of hell while Lucifer is not.

According to Binsfield, Lucifer is the ruler of the Seven Princes.

Mammon, or Maemon, is synonymous with greed, money, and pursuit of material comforts above all else. While some believed mammon to be just a concept, Mammon in Binsfield’s work, is an actual demon.

We see Mammon being personified in art and literature from the Middle Ages on in an effort to deter people from the pursuit of material gain.

Asmodeus is found mentioned first in the Book of Tobit and represents the sin of lust. In Tobit, he is found in the construction of the temple of Solomon.

Asmodeus worked to spread lust throughout the land and infected hundreds if not thousands of people. Asmodeus fell in love with a human woman, named Sarah, and prevented her from marrying.

Asmodeus prevented her marriages by killing seven of her husbands on their wedding nights before the marriage could be consummated. Sarah’s eight husband, however, survived.

Some demonologists believe that Asmodeus went onto marry Lilith but there is objection on that.

As far as parentage, it is believed that Asmodeus was part man and part animal (very similar to a centaur). His father was believed to be King David and his mother an unnamed Sucubus.

(Authors note: the story of Asmodeus is absolutely fascinating to me.)

Leviathan is one demon/creature that can be found in most world religions or at least something that is similar to Leviathan.

The punisher of those who suffer from envy by swallowing them.

Leviathan’s mouth is often depicted as the entrance of hell. Leviathan may be represented by a sea serpent, a whale, or even a crocodile.

Beelzebub has been equated with the god Baal, Satan, and many other deities. Beelzebub, according to Binsfield represented gluttony and is also referred to as the “Lord of the Flies”

Beelzebub, like Leviathan, has been found in numerous world religions. Beelzebub is considered to be associated closely with Lucifer, with one main difference, Beelzebub has no set territory and is free to roam wherever he pleases.

Beelzebub is considered to be second only to Lucifer.

Satan considered to be the “Lord of Wrath” and a major symbol for propaganda against witchcraft.

Binsfield states that “All sorcery is associated with Satan”.

*For our purposes on this list, Satan and Lucifer are two separate beings.

Belphegor is regarded as the “Lord of Sloth” and represents deceit, laziness, and manipulation. He is very cunning and seduces his followers.

An interesting aside, Belphegor is considered Hell’s Ambassador to France and his arch nemesis is Mary Magdalene.

In closing, those are the seven princes of Hell according to Binsfield and later de Plancey. These images were used to condemn many people to death and torture throughout the centuries.

More stories from Jessica Bugg and writers in Horror and other communities.