by Pierre Roustan 2 years ago in pop culture

You can have your 'Conjurings' and 'Sinisters,' mister.

That's right, I'll always opt for the more youthful horror sub-genre! Because it tends to be more fun than some of the "gorier" content out there. That's not to say I can't handle a little SAW here or MYERS there, or even some JASON or FREDDY to whet my bloody whistle.

But sometimes we just want to watch a horror movie or read a scary book not to be traumatized, but pleasantly entertained, the slight thrill of the adrenaline rush not going past the threshold of requiring sedatives for sleep.

The truth is, horror SHOULD be just plain fun and not simply disturbing.

Horror came about as fun—when we were kids. We'd sit around that big box called a "radio" and we listened to some of the freakiest stories because we liked getting the daylights scared out of us. Horror saturated the drive-in as a way to start making out for those teens of that generation. The jump scares were all about getting the girl to cuddle closer!

That's why even today...Horror still is for the younger crowd, and here's why:

To this day, these TEEN horror flicks stand out as classics, despite the unfortunate stigma.

It's sad, really, that a "teen horror" movie ends up just another reason to be brainless; all about the boobage and the ridiculous montage about how, well, teens are stupid.

But these four flicks.... They stand out as the cream of the crop for horror, because let's face it: being a teen is a horror story all by itself, and ripe for a lot of mining of stories deserving to be told. Just another reason why teen horror can be good (if done right).

Don't ever forget those classic kid horror shows on TV, either... 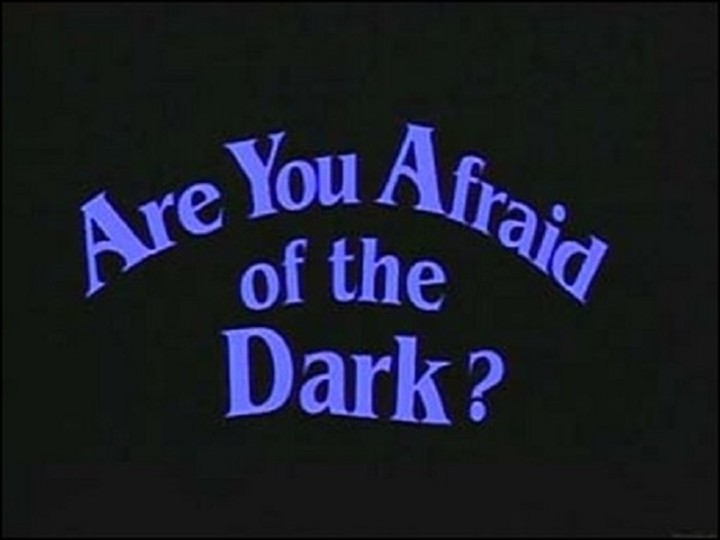 If you're an "old" person like me, you'd probably remember these gems of the small screen. These shows were the reason why we ended up liking the horror genre in the first place. Seriously.

To this day, they sit on a throne of nostalgia that will forever harken to the day when it was okay to be a kid, okay to be scared of what goes bump in the night.... (Especially since one of these shows actually is still running today on a certain streaming service!).

You wouldn't believe this article for saying that Stephen King had published something JUST for kids! 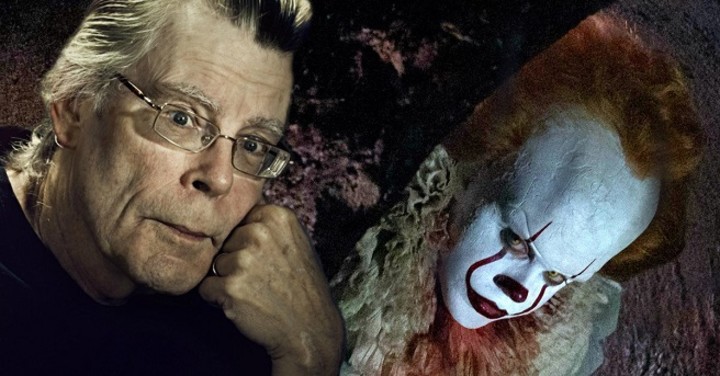 But it's true. The master of horror actually did publish a children's book. Shocking, right? The same guy who wrote about a killer clown eating kids wrote this book.

What's funny is the cover does look a little disturbing.

(Did you know that King even wrote a pop-up book for kids? Crazy, right?)

These books will blow your mind for ACTUALLY being horror novels (they're usually not categorized that way). 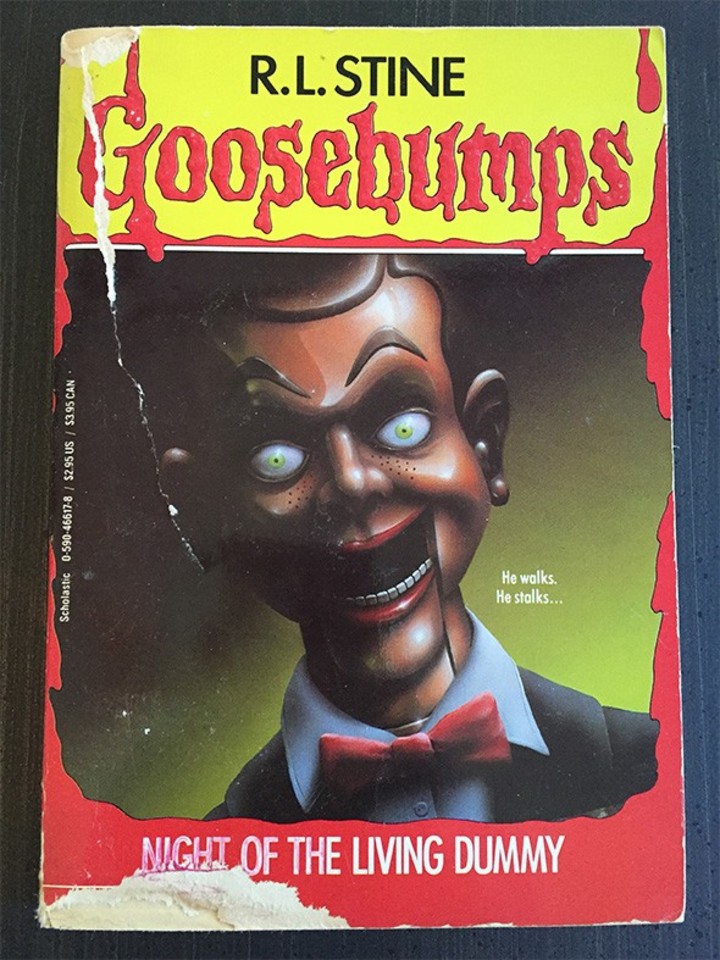 Well....one of them definitely fits within the horror genre, and to this day, many remember how scary those stories were. The others, though? You'd never think these books would fit within the genre at all (and some of them were adapted into film entirely for the younger crowd).

And, yes, books can be scary. In fact, that's generally where the horror genre is born!

And lastly, a certain Disney film gets a reawakening! 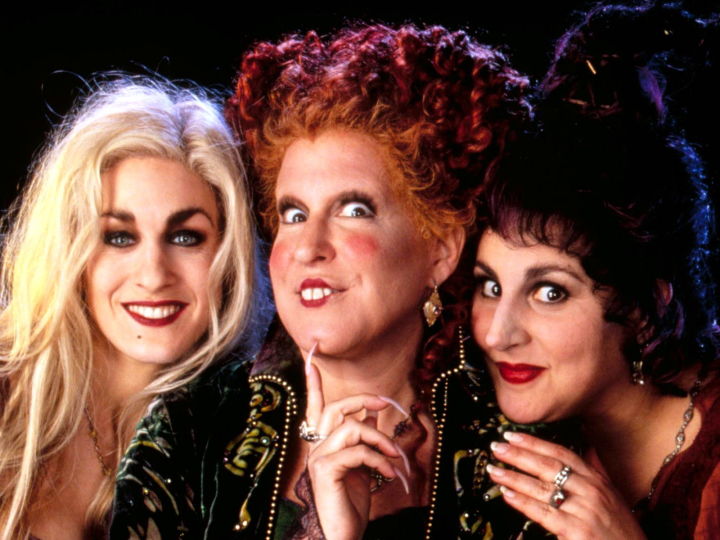 In all fairness, Disney's been really good to the horror genre. The House of Mouse loves to get haunted, and this film will forever be among the Disney Vault's most prized possessions.

This article recently announced that many fans will get what they want...in a certain way. Trust me: you'll still like it! Check it out right now.

And you can expect much more news on kids horror, given the popularity.

I mean, Goosebumps is still, to this day, quite the charming series! A sequel to the film is actually underway, too, starring Jack Black again. We're not kidding.

Expect more kid-themed-type horror brands to break out big time like Godzilla would through a skyscraper. It will be glorious.

So you can keep your Insidiouses and other Asian horror freak shows. Give me Slappy any day!