by Indie Films Dee about a year ago in halloween

Want to be really frightened this Halloween? Then ditch the big-budget scary movies and work your way through this list of truly authentic horror indies, including found-footage films, suspenseful slashers and psychological thrillers—all made on a terrifyingly low budget.

Looking for a found-footage psychological thriller that will have your skin crawling? Then look no further. Starring Patrick Brice and Mark Duplass (who also direct and produce the ﬁlm), the ﬁlm tells the story of a videographer who responds to an ad and then later realises his client isn't who he seems. This spine-chilling indie will have you double-checking you've locked all your doors and windows at night.

Where can I watch it?: Netflix. 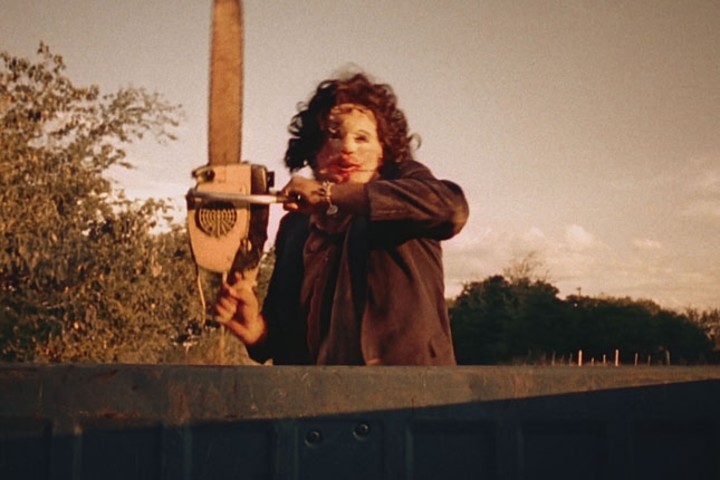 One of the most important ﬁlms in the history of indie horror, The Texas Chain Saw Massacre was shot on a budget of less than $140k and had audiences covering their eyes around the globe. It follows ﬁve young adults on a road trip which leads them to true horror. It has been dubbed by Empire as "the most purely horrifying horror movie ever made," so if you're planning on watching this, make sure to bring an extra pair of underwear. 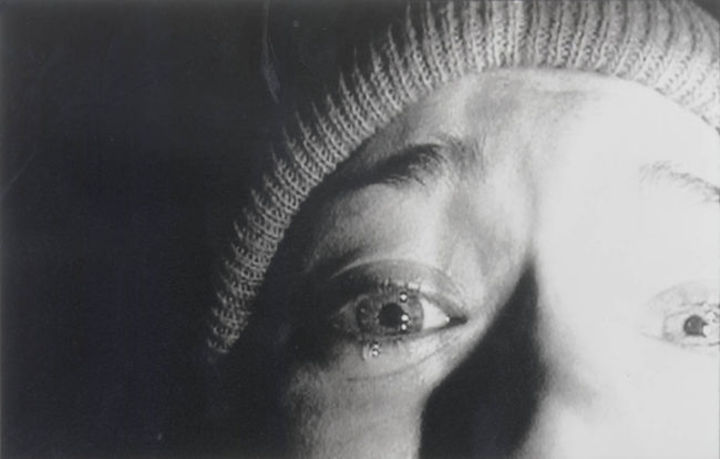 The original ﬁlm which sparked the trend of handheld camera horror movies, this iconic indie makes paranormal happenings appear all too real and possible in reality. It follows three ﬁlm students as they make a documentary on the urban legend of the Blair Witch and begin to encounter strange occurrences on their journey—do not watch alone. 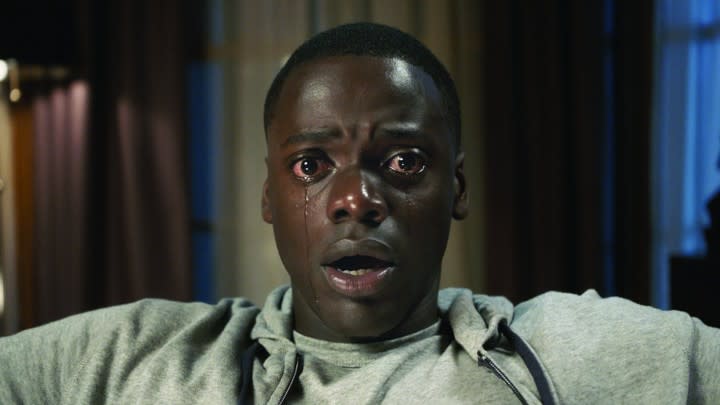 An Oscar Winner for best screenplay this year, Get Out is a thriller with a unique and captivating story. The ﬁlm's focus is Chris Washington, an African-American photographer who reluctantly decides to go along with his white girlfriend's idea to meet her family and stay in their country home—he regrets the decision when he realises there is something not quite right about the family. This ﬁlm will keep you on the edge of your seat.

Where can I watch it?: NowTV. 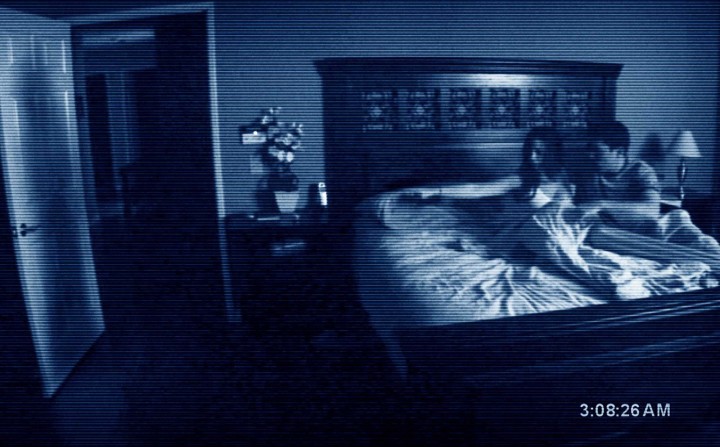 Another handheld-camera horror that convinces you that the onscreen events could really happen, Paranormal Activity (the original) was shot on a tiny budget of $15k but raked in nearly $2 million at the box oﬃce. You feel like you are genuinely right there with the main characters, Katie and Micah, as they move house and discover that Katie is being haunted by a malevolent presence when they set up cameras around their home. Another found-footage indie that will have you jumping out of your skin. 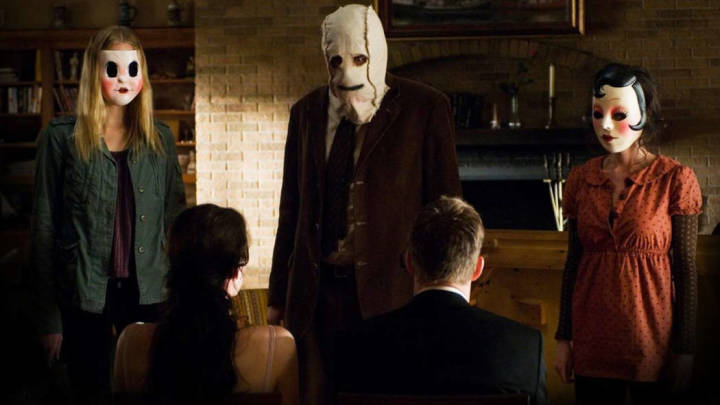 Fancying a horror this Halloween that focuses on creepiness rather than jump-scares? Then watch The Strangers—starring Liv Tyler, this film follows a couple, James and Kristen, who have decided to stay in James’s childhood home in a remote area. They soon realise it was a bad idea when masked strangers who don’t seem too friendly turn up at their door. The Hollywood Reporter has described it as a “creepily atmospheric psychological thriller”—you won't want to answer your front door again. 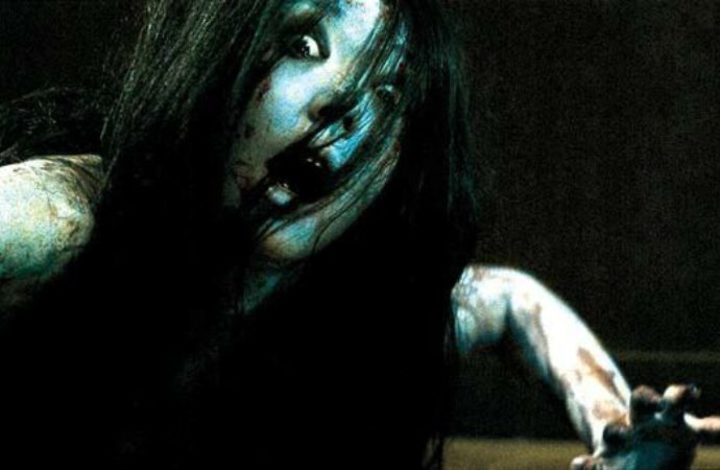 Horror films don’t get much scarier than Japanese ghost films like The Ring, The Grudge is an American re-make of Japanese horror film Ju-On: The Grudge and its main focus is an onryō ghost with pallid features and long, black hair. The supernatural indie stars Sarah Michelle Gellar and tells the story of a young Japanese woman who dies and becomes a malevolent spirit due to a curse which is known as ‘The Grudge’. She then haunts and torments families with her fatal powers. Total and utter nightmare fuel throughout. 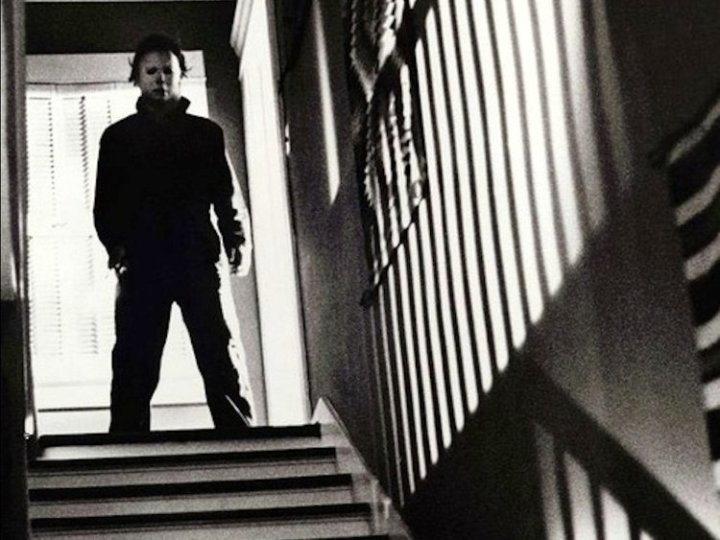 It’s true—you can’t have a list of horror films without including John Carpenter somewhere in there. His film Halloween is considered one of the most influential indie horror films of all time, and its budget is only $325k. Like The Texas Chain Saw Massacre, it is a notable slasher film, and follows Laurie Strode (Jamie Lee Curtis) as she is stalked by serial killer Michael Myers. Creepy background stalker shots of Myers are what makes this film iconic, and as a whole it is one hell of a scary watch.

Where can I watch it?: NowTV.

The Babadook is an indie horror whose main monster not only terrifies the viewer but also seems to reflect the struggles of single motherhood. After losing her husband, Amelia is left to bring up their only son alone, and discovers a book about The Babadook, a monster whose presence grows stronger if you deny its existence. The more she denies it, the more the Babadook begins to make itself known, much like how she may be in denial about how hard it is bringing up a child alone. A psychological horror film which will get your heart racing.

If you’re after a contemporary creepy story with plenty of atmosphere, It Follows is for you. The film’s focus is teenager Jay, who begins to be followed by entities taking on the appearance of other people after she has unprotected sex with someone carrying the curse. The film has been interpreted in reality as a warning to people to make sure they are protected when sleeping with people they don’t know and that the entities represent STIs. It has been dubbed by critic Mark Frauenfelder as “the best horror film in over a decade." Watch if you dare.