What Are the Publishers Missing?

by Annie Kapur 11 months ago in fan fiction

An article on literary culture 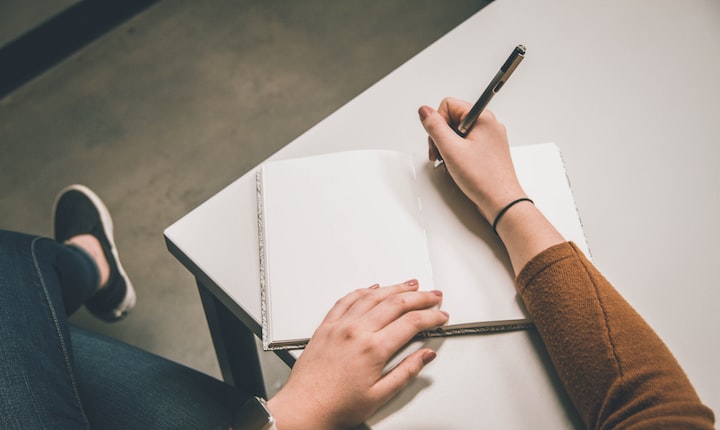 Literary culture is where literature and culture meet in a dazzling display of socialising, friendships and artworks based upon our favourite novels, poetry and plays. For many years now, the aspect of 'literary' or rather of 'what is literary' has been up for debate. After genre fiction, literary fiction took over with the ability to transcend genre. But what exactly does that mean?

Genres normally have staple things that they require in order to justify their existence. For example: in horror fiction we need something intentionally frightening, in crime fiction we need some sort of illegal activity and in romance fiction we need the display of a couple very much, in love. However, in literary fiction we can have all, some or a mixture of these things - therefore, transcending genre. I like to call it 'blending genres' because it is easier to understand - so that's how I'm going to refer to it as of now.

Literary fiction has always been known for winning masses of awards, being praised by critics and practically being held up as the absolute height and achievement of all of literature in the 21st century. But then you notice how the number of people buying books has wavered during this time. It is substantially lower than the 20th century and why is this? Well, there is something that the publishers have been missing. There is an entire market that they are missing.

Now, you know my love of literary fiction and everything written beautifully and with heavy metaphor etc. etc. But I respect all art as long as people enjoy making and receiving it. If you like to read fan-fiction then by all means, read fan-fiction. It is good because there's an audience for it and by my understanding - it is a pretty big audience.

But then why are publishers not picking it up?

Well there are a few reasons that we need to go through here to understand why publishers are not picking fan-fiction.

But why specifically is it fan-fiction that they are not publishing?

This is also due to a few, often more simple, reasons:

What can we gather from this?

The publishing market is missing out on something huge. Fan-fiction, though I personally don't enjoy it myself, is one of the world's biggest genres. It is also one of the world's most ever-expanding genres because it can be written about anything. Any film, any book, any TV show, anyone and anything that someone is a fan of can have fan-fiction written about them. This, in turn, brings a community of fans together and then produces more fan-fiction which produces more readership of it. The more than happens, the more it expands. No, it may not be considered 'literary' and 'of literary value' to the critics but I think we really need to stop focusing on what the critics say and start focusing on what the younger generation wants out of literature. It is the only way to keep it alive and I think that the teenagers who are writing fan-fiction on the internet for free are doing a very good service to literature. They are providing something that another teenager wants to read and getting them involved. The community is growing and growing exponentially. In all aspects, there is absolutely no way that this could end except for if all the teenagers stopped writing at the same time.

So, as a message to all the younger people thinking that their fan-fiction is not worth it, I would like to say this: what you are doing is an act of revolution. You are publishing on the internet, in forums, on accounts over the internet and possibly inspiring someone else to write something about what they enjoy. You are getting people like you to read stuff and no matter what it is, it draws them into enjoying reading. Keep writing whatever you feel like writing because there is no such thing as 'the correct way of writing a story'. Only to publishing houses who need to keep their pockets filled with money. You may be providing this stuff for spare change or even for free, but what you are doing for the world of literature is far bigger than anything anyone will understand.