'Westworld': The Epitome of the Gaming Industry's Problems?

by Lestat de Lioncourt 2 years ago in tv

Could Westworld be the epitome of the problems that accompany innovation in the gaming industry?

The #GoldenGlobe nominations have been announced and one of the favorites to bag an award in one of the television series categories is Westworld. Essentially a reboot of the classic film from 1973, the series has transcended its originator to become a very different kind of monster.

The Westworld of the TV show is gaming gone wild — #StarTrek holodecks seem like old-school Game Boys compared to this intricate world of lifelike hosts, murder and mayhem. And therein lies the #HBO series' greatest problem — despite the advanced technology of this world, its ideas are archaic and backward. 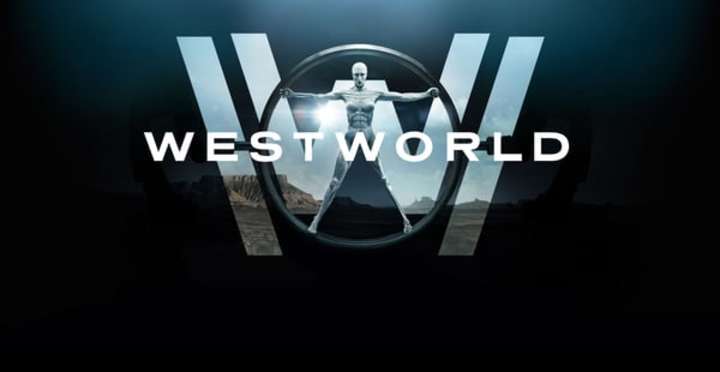 Westworld is full of quintessential quiet towns itching to become centers of chaos. It doesn’t take long for that to happen, with the emergence of the first boss villain Hector Escaton (Rodrigo Santoro) and later the big boss "fights" (using this term loosely here) with the Man in Black (Ed Harris). In between, side missions introduce us to Logan (Ben Barnes) and William (Jimmi Simpson) and Teddy’s (James Marsden) past with an unknown antagonist called Wyatt.

Enjoyable as all this is, what doesn’t sit too well with a contemporary viewer is #Westworld’s narrow view of what gaming is all about. Granted, creator Jonathan Nolan was influenced greatly by video games that many of us have played and enjoyed, yet his takeaway has been to end all matters with violence.

POV On People Of Color And Women

Particularly problematic in the show, despite strong characterization, is the overall treatment of minority and female characters. Those in charge of the Westworld park are primarily white (from what we’ve seen so far, anyway), which draws an uncomfortable parallel with the creative industry in reality. There are a few more hosts of color, yet only three who are recurring characters of any significance.

What’s more troubling is how female characters are portrayed. The majority of them are found working in a bordello and most are threatened at least once with some kind of sexual assault. Chaste Dolores (Evan Rachel Wood) spends a very large amount of her screen time at the mercy of evil people threatening to do her harm. Even after she decides to stop being a damsel, she never quite gets out of the habit of being in distress. 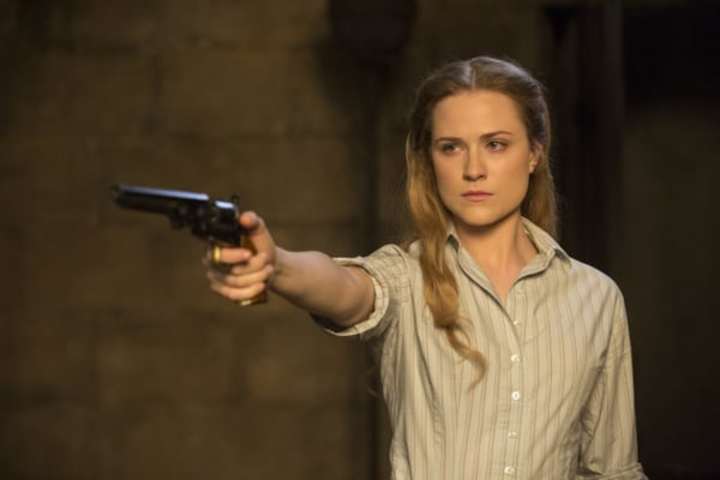 While it’s all very realistic (because that’s very important in a show about androids), none of it is balanced. The female hosts are often seen outside their environs being questioned and interrogated. Thandie Newton’s #Maeve spends an inordinate amount of time outside Sweetwater and her clothes, and the camera makes sure we know it.

Somehow, the male hosts in the same position end up suffering through such scenes only once (or twice, in the case of Hector), and have philosophical discussions with their masters — discussions which add up to nothing, given they are not integral to the plot.

Threats of sexual violence are never levied at male hosts or characters. Logan, despite being shown as possibly pansexual in several scenes, is ruthlessly cruel only to and about female characters. His cruelty toward his future brother-in-law appears to be warranted, given the finale’s revelation. 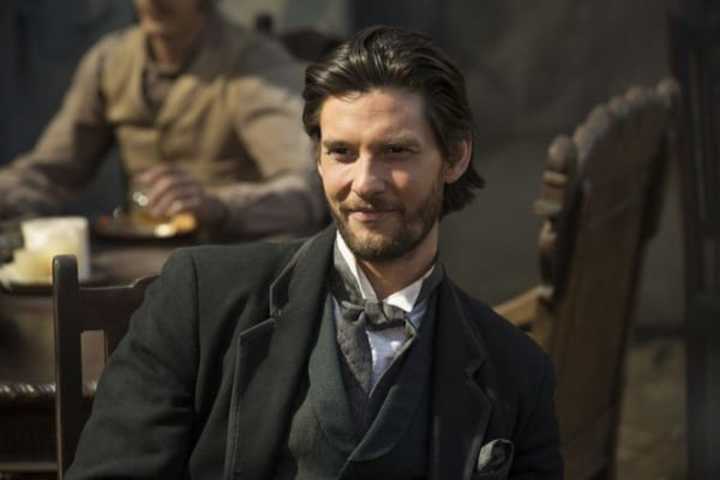 All this makes for unpleasant viewing as it’s all been done before. It’s a cliché of comics and games that female characters are trophies, while male characters are either heroes or deplorable villains. Games have been trying to get ahead of that, but when characters like Quiet in 2015's Metal Gear Solid V: The Phantom Pain are still considered acceptable, it’s evident the overarching views of the gaming industry have not progressed much. They apparently won’t progress in the future either, Westworld tells us.

And it’s the lack of such progress that other media should be addressing, not just towing the line. Its mind-boggling story and plot aside, one can’t implicitly love Westworld, simply because it’s not trying hard enough to be different (I may be in the minority on this). Great storytelling is — or at least should be — an expectation of any television show, just as it is with games. We wouldn’t be hooked onto any series were it not for a heart-thumping story, tempered by a fair amount of actual heart-thumping action. But what makes real art stand out is when it turns reality upside down and brings balance to the Force, so to speak.

Westworld’s parallels with gaming reality would have been far more effective had it made a concerted effort to subvert the norm. Instead, it is too interested in the process of storytelling and creation, a flaw that has crept into most Hollywood narratives of late and probably won’t go away anytime soon.

I’m hoping future seasons of this show look into the positives of the gaming industry and even out its biased characterizations. We’re all for mysterious and intriguing characters, but could they be so without adhering to conventional narrow thinking?

When not dreaming of a one-way trip to Coruscant, I'm usually staring at a blank page, hoping my articles write themselves.