by Kat Walcott 3 years ago in list / pop culture / review

If you love Serial, you need to add these other amazing true crime podcasts to your playlist!

Everyone knows about Serial, the critically acclaimed podcast which took the world by storm with its first season, released in 2014, which covered the intriguing case of convicted murderer Adnan Syed. If you love Serial, you are sure to love these five other podcasts that offer the same gripping storytelling and will have you turning into an armchair detective yourself. 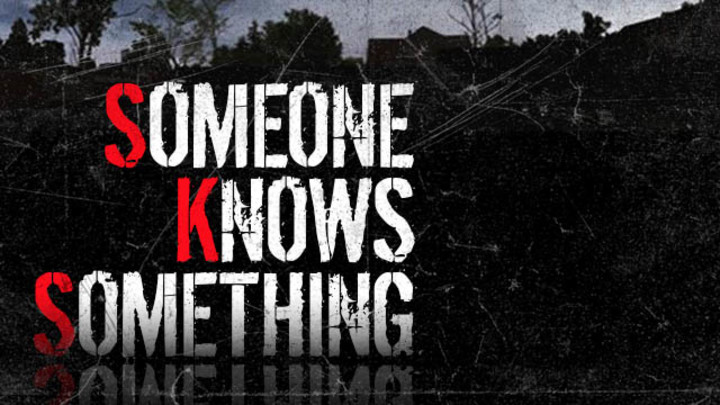 Someone Knows Something (CBC Radio)

This Canadian podcast, distributed by CBC Radio, is mysterious, haunting and keeps you at the edge of your seat. Each season, host David Ridgen investigates a different unsolved case, with previous seasons chronicling the unsolved missing person cases of Adrien McNaughton and Sheryl Sheppard respectively. With its focus on Canadian cases that many may not know about or have received little coverage, it makes for an intriguing and exciting listen. 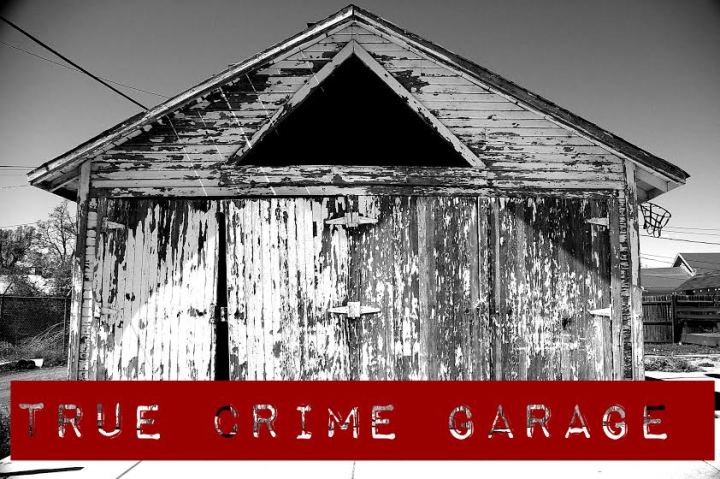 True Crime Garage is the perfect balance of disturbing and lightheartedness as hosts Nic and "The Captain" discuss gripping crimes over beer. Each episode features a different case, everything from notorious cases like the Ted Bundy murders to lesser known, unsolved missing person cases. Every episode, Nic and The Captain also try out a new beer. So, if you like true crime, beer or both, this is the show for you. 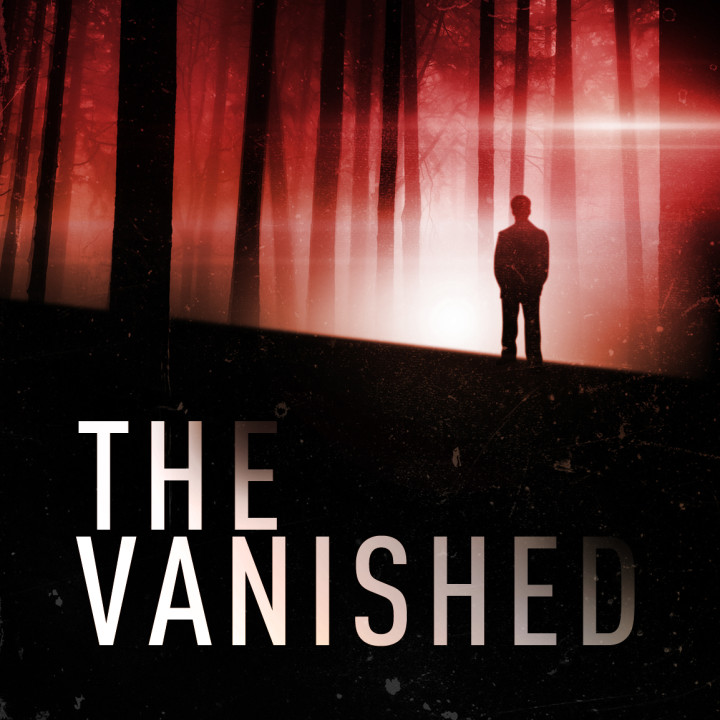 The Vanished is a podcast that is haunting and chilling. Every week, host Marissa Jones investigates a different unsolved missing person's case, giving a through timeline of events leading up to their disappearance and interviewing friends, family and others connected to the case. What makes this show so important is that many of the cases Jones covers have had none, or very little, media coverage. Jones strives to bring these cases to the public's attention in an effort to find answers for the families of the missing. 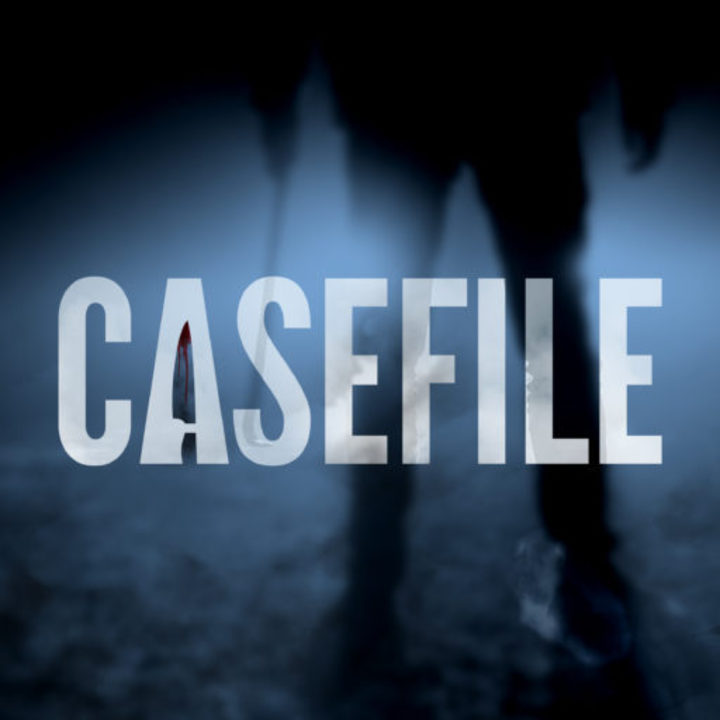 Casefile is an Australian podcast that is scary, suspenseful and thrilling. Each week, the host, who chooses to remain anonymous, covers a different crime case. Often featuring murder cases that have happened in Australia, the show makes for a very shocking and disturbing listen as Australia is not often associated with crime and violence to foreigners. With the gripping style of storytelling and eerie music, this podcast is definitely one that will keep you up at night. 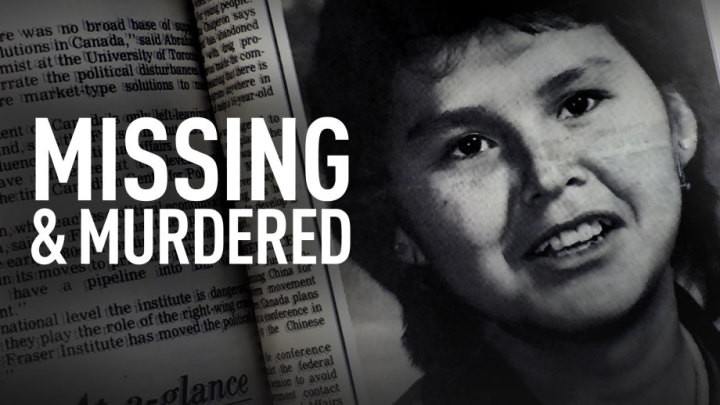 This is another Canadian, CBC Radio-distributed podcast that you must listen to. Missing &amp; Murdered: Who Killed Alberta Williams? is a gripping, though heartbreaking, podcast that sheds light on the 1989 unsolved murder of 24-year-old indigenous woman Alberta Williams, just one of the thousands of missing and murdered indigenous women and girls in Canada. Reporter Connie Walker covers the case thoroughly, following new leads and interviewing friends, family and acquaintances of the victim in an effort to help solve her case as well as bring awareness to the issue of missing and murdered indigenous women as a whole.

I'm a freelance writer and blogger who has been creating online content for over a decade. My ability to write both formal and editorial pieces has led to my work being featured in various online and offline publications.

See all posts by Kat Walcott →