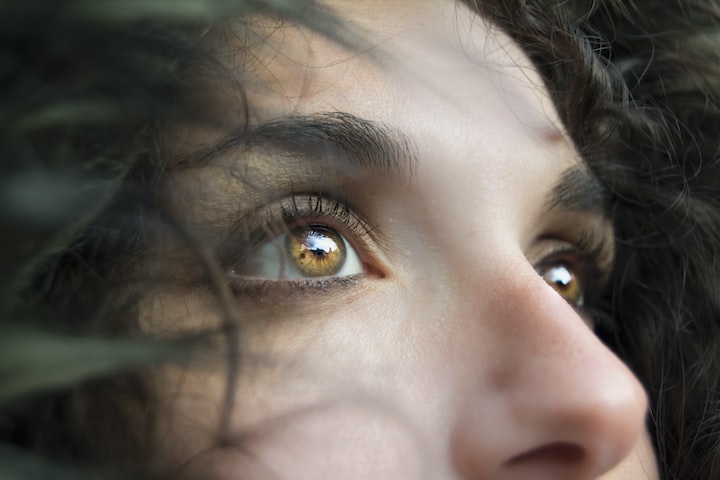 Photo by Marina Vitale on Unsplash

If you don’t like Judy Blume books, I don’t trust you.

I grew up on the Judy Blume classics: Are You There God? It’s Me, Margaret, Just As Long As We’re Together, It’s Not the End of the World, and so many more.

Even now, at twenty-one, I’ll still pick up a Judy Blume book if I haven’t read it yet.

Hence where Tiger Eyes comes in.

Tiger Eyes is darker than other Blume novels, giving a place for readers to find comfort and explanations in life even through dark and terrible situations, but in traditional Blume fashion, leaving the characters with some sort of light at the end of the tunnel.

Davey’s dad was shot to death. That’s one way to start a novel (and a paragraph). Right off the bat, this is a darker story than usual. There’s depression, sickness, teenage alcoholism, even hints at racism and more throughout the novel. Every chapter is seemingly something else. In traditional Judy Blume fashion, Tiger Eyes is short and straight to the point. There’s no reading between the lines; what the line says is what the line means, and there’s a simplicity in that. And everything moves fast. Just like life. No extensive time spent on descriptions or loads of dialogue, just moving the story along.

I love Judy Blume’s work. I’m saving my battered copies for my future children, no questions asked. Now classified as “middle grade” fiction, I believe her work was originally for a young adult audience. But as society and genres have changed, there has been a shift in it all. Yes, her novels are about adolescence and growing up, but compared to the coming-of-age novels being written and published today, there is an innocence and plainness found in Blume’s work that finds it shifting more towards middle grade fiction rather than young adult fiction. Tiger Eyes is a great example of this: it is about a high schooler who lost her father in a tragic shooting, but it’s so simple that there isn't an excess of depth or critical thinking needed. The overall change in society and media has a lot to do with the age and value of older pieces of media and how they stand today, but that’s another conversation completely.

I read Tiger Eyes in one day. I enjoyed it. It could’ve been any Judy Blume novel, and there’s a perfect simplicity in that: how simple and familiar an author’s work can become. Whenever I’m in a reading slump, or I need a reminder of why I write, I read one of her novels. I recommend her books all the time. There’s something cozy about her worlds, regardless (or maybe because) of their innocence and seeming immaturity compared to today’s children’s and young adult literature. I’m a big believer in the importance of children’s and young adult literature and the fact that it is still literature, and should be taken seriously as such. And I believe that Judy Blume is an important pioneer of modern day juvenile fiction. Her novels – the ones mentioned earlier and so many more – tackled modern day problems that kids were facing. Those novels are still relevant today, albeit more plain than something written in the 21st century. And that’s okay.

I love Judy Blume. Her works raised me and shaped me into the reader and writer I am today. I cannot thank her enough for that.

But maybe my writing can. Someday.